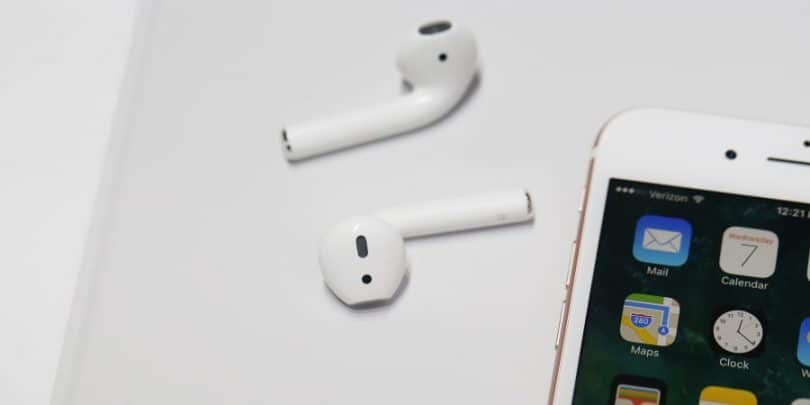 Next year, the second generation of Apple’s wireless earplugs – Airpods 2 will hit the market. All evidence suggests that they will feature passive noise cancellation – and are watertight. Officially confirmed are two ways to wirelessly charge the earphones.

Several analyzes are currently trying to get to the bottom of form and functionality of Apple’s Airpods 2. As Golem.de reports, both Barclays and the news agency Bloomberg have published analyzes. Both want to know that the next generation of earphones should have a modified seal – but they do not agree on what they are for.

Bloomberg has the following interpretation: The appearing in 2019 accessories for the iPhone should be waterproof – and contrary to its predecessor, also guaranteed by the manufacturer. Barclays seems to look at the information differently: their analysis suggests a better sealing of the ear against sound from the environment, so a passive noise cancellation.

Passive noise cancellation would be a great way for Apple to improve the sound of the Airpods. For an active noise-canceling, as it often have large headphones in the upper price range, the devices are at least in the opinion of Barclays simply too small.

Bloomberg, however, expects that the new Airpods can be controlled by voice command – even if the microphone of the associated iPhone is not within earshot.  However, there will be new charging options for Apple’s first Airpods generation Bluetooth earplugs, which have been available since 2016. The manufacturer has announced a storage box with a wireless charging function and an airpower mat, which is also intended for wireless charging.

The AirPods 2 could be closer to being released in the market than most of us thought. And is that yesterday the United States Patent and Trademark Office issued a series of forty-two patents granted to Apple, five of which has to do with the new version of AirPods. 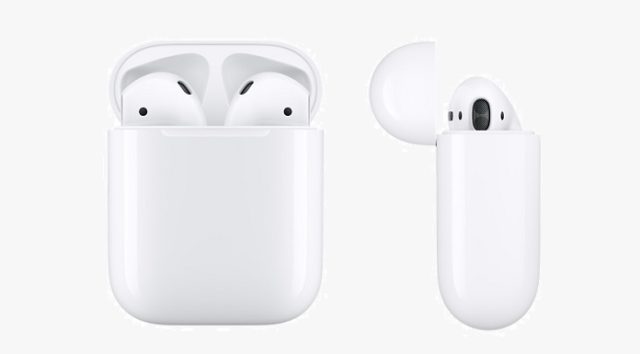 The published patents reveal some of the novelties that we can see in the AirPods 2, although they still leave us many doubts about what will surely be one of the star devices of Apple for this next 2018. At the moment, yes, you can still buy the original AirPods.

Magnetic retention of the AirPods inside its case

With the second version of the wireless headphones from Apple, we can store them in their case, with total security. And it is that according to we can see in one of the patents the own box will retain the same ones of magnetic form.

Thanks to several magnetic components located both in the box and AirPods, we can save them without any fear of losing them and we can also regulate the force applied, something really interesting.

The AirPods 2 case will have a charging system, which will be nothing new, although we are convinced that it will have some improvement over what we saw in the first version of the device.  As soon as the case itself detects that the headphones have been inserted, charging will begin automatically. 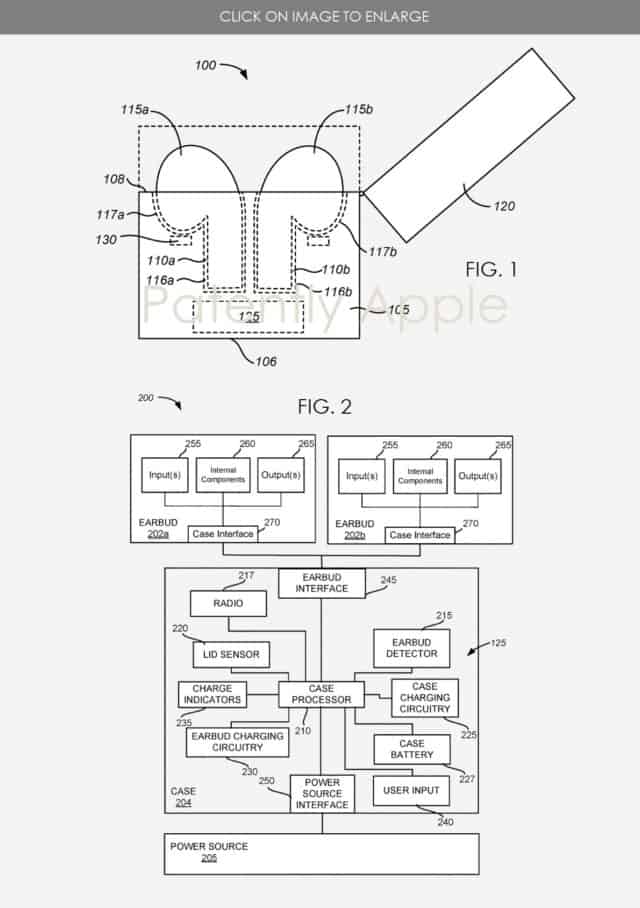 The new case, which apparently will change quite a bit from what we saw in the first version of the AirPods, will have a sensor capable of detecting whether the lid is open or closed, which will allow us to prevent possible falls of the headphones at any time.

Of course, thanks to the magnetic retention that will also be included and that we have already seen, it will be much easier to always keep our headphones safe.

The news will not only be these, since Apple seems determined to get their AirPods 2 are the best wireless headphones on the market and also a device that all owners of an iPhone or iPad wish to have in their possession.

Do you think that Apple will surprise us with the news that will be incorporated into the AirPods 2?