The Federal Trade Commission had reduced the hopes for the Brightest Flashlight app for Android, three years back, hitting developer with the charges of consumer fraud.  This was because the app had been transmitting the location and device IDs of the users to third parties without the users’ knowledge or their approval or permission.  Permissions are but just a small portion of the Android app privacy section.

Android app as per new research from Northeastern’s Guevara Noubir and colleagues portray that they can be deployed to reach within the mobile phone in tracking the location as well as traffic patterns, which can be done without the approval or the knowledge of the user. The researchers are aware of this since they had built an Android app and had also tested it.

Their system tends to utilise a procedure which tends to insert data from the built-in sensors of the phone into graphs of the roads of the world.  They applied the procedure to different simulated as well as real road trips wherein for each trip the system produced the five likely paths taken.  The most recent outcome was a 50% coincidental which the real path travelled had been one of the five. 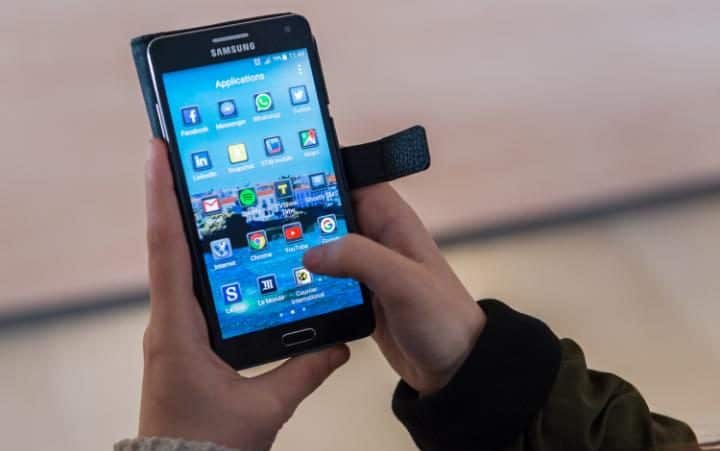 The professor of College of Computer and Information Science, Noubir, has commented that `for $25, anyone could put an Android app on Google Play which is the store for Android app and some of them could be malicious, since no one is screening them’. When an Android app needs to access personal information of the user, like the location, it should let the user be aware of the same.

However often, permission for these accesses tend to be hidden in the terms-of-use agreement  that are the small print which are overlooked by the users, or that which does not comes up while downloading but appears later on, unknown to the user, when the access for that information tends to get in.

Further privacy risks exist in Android app since they tend to automatically have access to main sensors within the phone which identifies the location of the device, its movement as well as orientation.  With the combination of these sensors it tends to provide indications to everything ranging from the route taken to work to information if you are carrying your phone in your pocket or purse.

Refrain from Installing Apps which are not Familiar

Noubir has stated that in his research, they have shown that an Android app does not require one’s GPS or Wi-Fi in order to track you down.  By only utilising these sensors, which do not need permissions they can assume where one lives, where you have been or where you could be going’.

The researchers conducted two kinds of test, in order to measure the efficiency of the system wherein they replicated drives in 11 cities across the world inclusive of Berlin, Boston, London, Rome and Atlanta.  They also got behind the wheel and drove for around 1,000 km through over 70 various routes in Boston and Waltham, Massachusetts.

In both the tests, they had gathered scores of measurements gained from the phones’ changing position, comprising of the angles of turns as well as the route of curves.  In order to protect oneself, Noubir has advised to refrain from installing apps which are not familiar to you, the ones which have not been inspected by you.

He has cautioned to be sure that the Android app is not running in the background when not in use.  Furthermore he also advises to uninstall apps which are not utilised regularly.