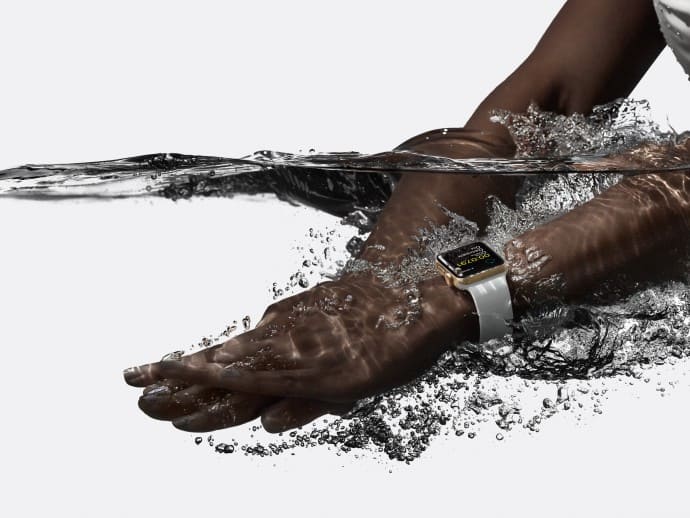 In less than four weeks Apple could load the great idea of the iPhone 8. Together with the new smartphone, the third generation of the popular Apple Watch 3 will also be expected. Now, the highly reliable KGI Securities analyst Ming-Chi Kuo has made a new prediction about the Apple Watch Series 3. According to him, this year will probably be models with and models without LTE function.

The next Apple Watch is to be equipped with a mobile radio modem. This is what Bloomberg writes and refers to insiders. The smartwatch could also receive data if it is not connected to an iPhone via Bluetooth. Until now the mobile data connection of the Apple Watch exclusively via WLAN or an iPhone.

Until the presentation of the upcoming iPhones it does not take so long. We assume that Apple will shortly after the International radio show set an appointment to introduce the next iPhone generation. In this context, a new Apple Watch is also expected. The analyst Ming-Chi Kuo of KGI Securities, who is quite reliable, has now revealed more details about Apple Watch 3.

The Apple Watch 3 should therefore not be changed in the form. The new Apple Watch 3 is to have its own LTE module for the first time, so that it can establish an Internet connection even without iPhone. Apple is to sell two new versions: with and without LTE module. In addition, there should be no support for the 3G network, the clock can only radio in the LTE network.

But the Apple Watch 3 is to come in two variants on the market: 38mm and 42mm. A price increase is expected, how much more expensive the LTE version is still unclear. KGI predicts that Apple will bring this year in total up to 18 million watches to the man, including up to 9 million new watches.

If Apple adheres to its tradition, Tim Cook shows during the iPhone keynote in September also the Apple Watch 3. The rumors of the last days are currently agreed, because even before Kuo Bloomberg has reported on the two models.

Just a few days ago, Bloomberg reported that Apple’s third generation of Watch will integrate an LTE modem from Intel. At about the same time, John Gruber spoke up and said that the Apple Watch 3 will come in a new form factor. However, he quickly rowed back with this statement.

According to Kuo, however, there might be a big catch at the Apple Watch 3 with LTE. The new Apple Smart watch could only rely on LTE and allow no 3G connections, so the fields of application due to the coverage of the network should be quite manageable. If this assumption were correct, Apple could choose to offer the LTE models only in countries with good LTE coverage. However, it is not yet all day and we have to wait until the official performance, which should create clarity.