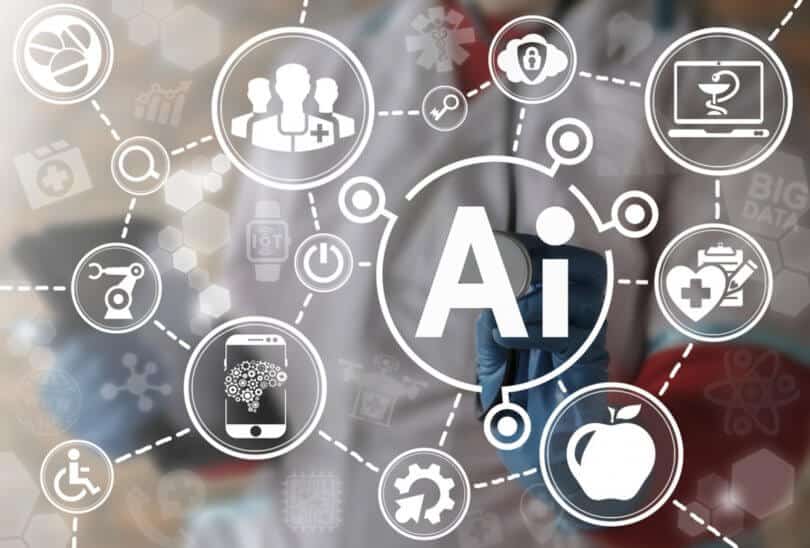 Basically, artificial intelligence is one that tries to explain mental functioning based on the development of algorithms to control different things. Artificial intelligence combines several fields, such as robotics, expert systems, and others, which have the same objective, which is to try to create machines that can think for themselves, which causes that to date there are several studies and applications, within which are neural networks, process control or genetic algorithms.

The idea of building a machine that can think is to do things that we do and do. But for computers to earn the name of smart, they must first be able to maintain, for example, a dialogue with a human being, since computers can only do or do what they are told, but they will never know what they are doing.

It is believed that the beginnings of artificial intelligence (AI in the future) occurred when the neuron was defined, in 1943, as a binary device with several inputs and outputs. In the year of 1956, this topic was re-touched and the bases of the AI were established as an independent field within the computer science.

In the 1960s, the Artificial Intelligence was not very successful, since it required a lot of capital and most of the technologies were typical of the large research centers. It was not until the following decades that some significant advances were made in one of its branches, the so-called Expert Systems.

It is said that the Artificial Intelligence is a field that by its investigations tries to be independent of the computer science, and it is defined as the software technique that the programs use to give solution to some type of problem, but trying to resemble the intelligent behavior that is observed in nature; that is, it tries to solve problems and make decisions similar to those made by human beings when facing daily life, making computer programs that increase the capacity or “intelligence” of the same; The objective of the research of the Artificial Intelligence is to increase the usefulness of the machines and their processes.

One of its characteristics is that it includes several fields of development, such as robotics, the understanding, and translation of languages, the recognition, and learning of machine words or the various expert computer systems, which are responsible for reproducing the human behavior in a section of knowledge.

Such tasks reduce costs and risks in human handling in hazardous areas, improve the performance of inexperienced personnel and quality control in the commercial area.

Neural networks within the Artificial Intelligence

Neural networks are Artificial Intelligence programs capable of simulating some of the learning functions of the human being. A neural network obtains experience by automatically and systematically analyzing the data to determine rules of behavior; Based on them, you can make predictions about new cases.

These techniques are applied to problems of classification and time series and identify connections with things that other techniques cannot because they use linear and non-linear relationships.