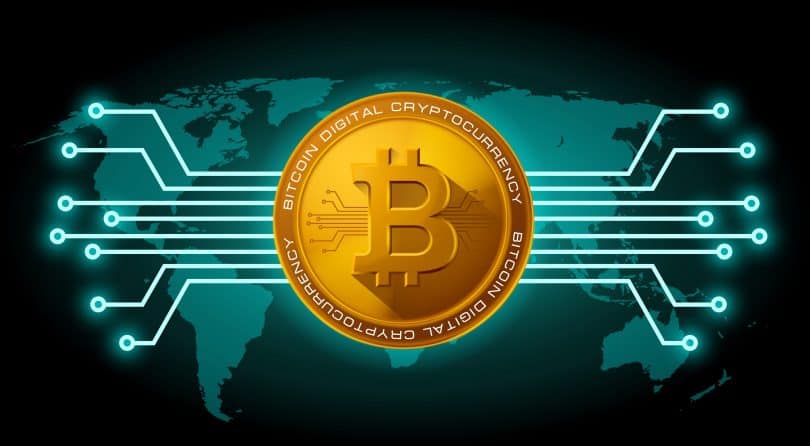 The office of auditing and tax consulting firm PricewaterhouseCoopers in Hong Kong has for the first time accepted payment via Bitcoin. However, whether other Dependencies will accept the currently hyped cryptocurrency in addition to the branch is not certain.

PricewaterhouseCoopers (PwC) yesterday confirmed receipt of the first payment for consultancy services. Apart from it, other established cryptocurrencies would also be accepted, as the WallStreetJournal reports. PwC has been actively involved with the subject area since 2014 and offers consultancy in areas such as token sales, crypto switching and the launch of crypto facilities.

The company’s move shows that Bitcoin and other cryptocurrencies are increasingly becoming an accepted means of payment, said Raymund Chao, chairman of PricewaterhouseCoopers Asia-Pacific. However, PwC is not the first company to actively supports it: Competitor Ernst & Young joined the Association in May, a Swiss-based Bitcoin advisory group. Some EY offices even have Bitcoin machines where employees can transfer to their in-house EY-Wallet app.

For banks and other institutions, however, the currency is not getting so well. The CEO of JPMorgan Bank once called “fraud” according to Business Insider Bitcoin, and Lloyd Blankfein, CEO of Goldman Sachs, said his company was in no hurry to develop a strategy. Lastly, the value of Bitcoin has undergone extreme changes. This week, the value rose more than $ 3,000, before dropping nearly 20 percent. Local banks are also warning against the risks of the investment – but they may also miss the opportunity to let their investors participate in the future of digital currencies.