Porsche  had kept the product cycle continued with its highly successful cars namely porsche 911 and Boxster which were introduced in 2012. The new 2016 editions its cars are being called Black Editions and it has been priced quite affordably to become a rage in upcoming months. This special edition Porshe 911 and Boxster will appear a much sinister appearance with black inside out trim color scheme. 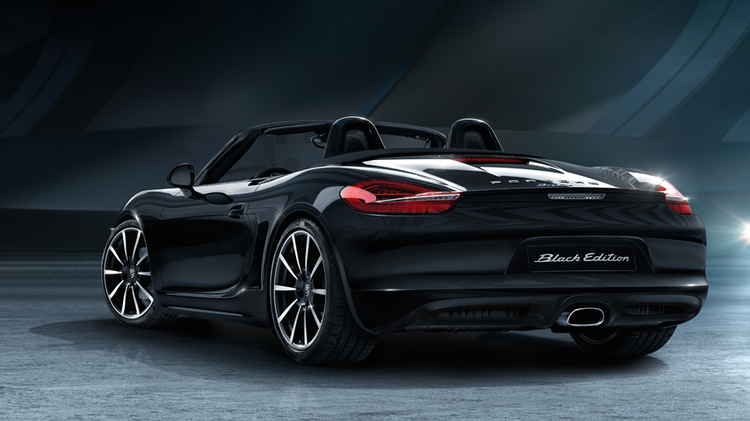 Black Editions of Porsche 911 Means More than Just a Name

It will also feature heated seats, embossed headrests and dimming rear mirrors. This car will also be equipped with 20 inch Turbo wheels, advanced LED headlights with dynamic lighting package as well as the much needed Park Assist and Bose surround system for aesthetic music appeal. 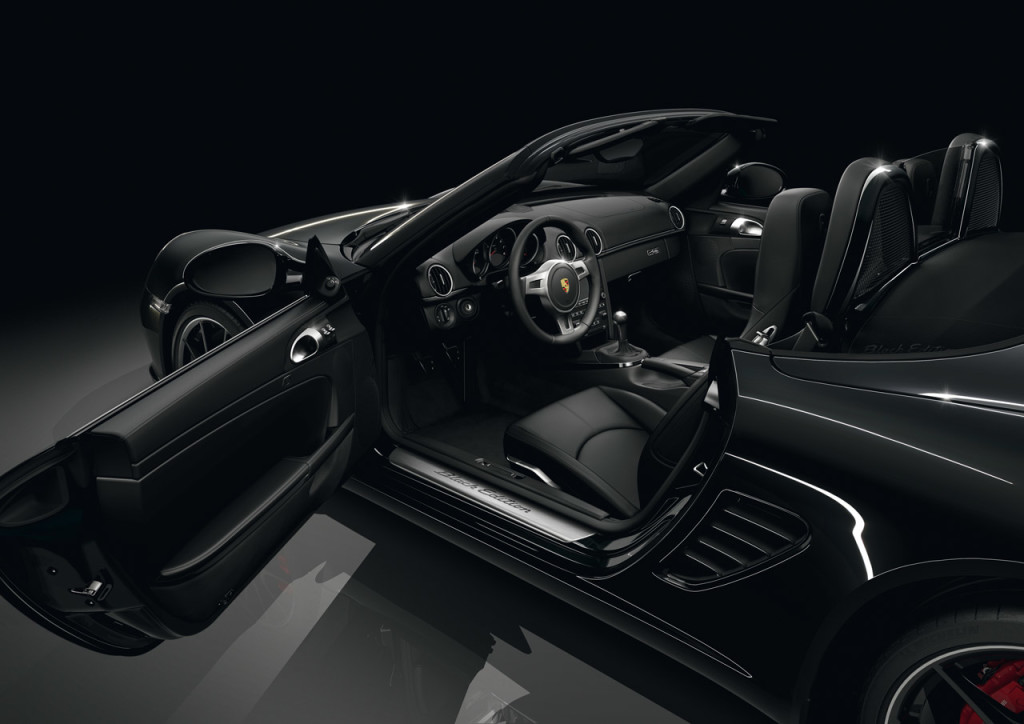 Porsche 911 Carrera rivals are the Audi R8 and Chevrolet Corvette but with a dark theme and elegant design combined with influential features Porshe gets an edge over them.

The 2012 edition of Porsche  Boxster came with an amazing 3.4 liter engine which delivers splendid driving experience to the users. But with 2016 Porsche Boxster Edition company had brought in new smart and powerful engine offering 265-horse power with 2.7 liter flat-6. 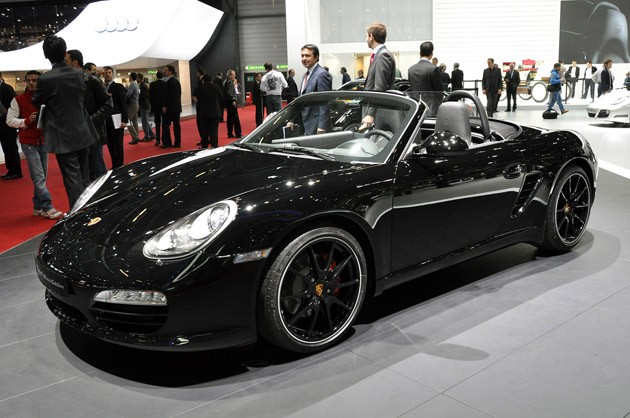 In terms of features it offers a black soft top along with darkened safety bars placed behind the passenger head. It even has 20 inch Carrera classic wheels and bi-xenon dynamic headlights.

Porsche  has provided all the innovative features to keep the driving a memorable experience with advanced and upgraded infotainment and navigation systems, park assist and audio systems. It also has two zone air-conditioning for better climate control along with heated seats for the passengers.

Price Set For Black Edition Of Porshe 911 And Boxster

The Black Edition Package will be made available in both the coupe and cabriolet variants of the Porsche 911 Carrera and Carrera 4 along with Boxster. For the U.S. market price had been set as follows:

These figures most importantly indicate a premium ranging from $1670 for Carrera 4 Cab to $7000 for Boxster over a standard model. The Porshe Boster Black Edition starts at an affordable price of $60,095 while Carerra Black Edition models begin at $89,795.