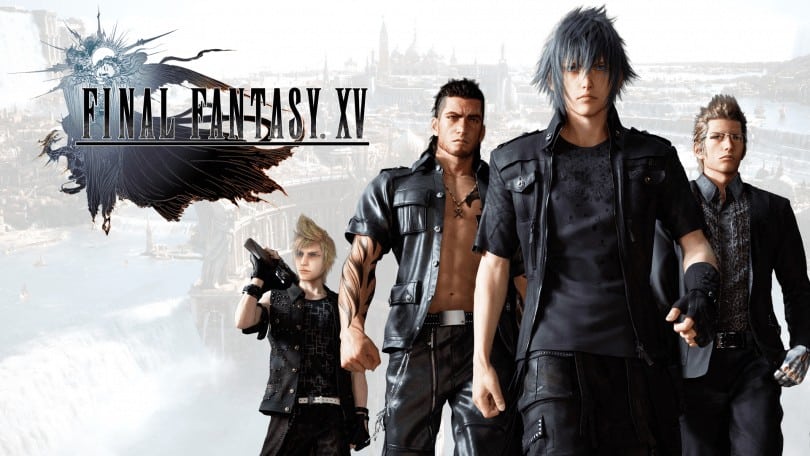 Every software development studio in the world is vying for your free time. Your free time is the single most valuable resource on the planet for these companies. It translates to profits, statistics, free advertisement–the list goes on, and on. And as that list may unfurl into infinity, it doesn’t change an elementary truth: the software being put out by the vast majority of these studios is subpar at best, and abhorrent wastes of time at worst. Finding the diamond in this seemingly endless rough is a difficult task for certain, but it’s for that very reason we’ve compiled this list of some of the best apps on the market. These are sure to devour your free time, so be certain you’re okay with not seeing your loved ones for a month or two before installing.

An offshoot of the hugely-popular console game, this mobile version is poised to take over your life in much the same fashion as its counterpart. An interactive strategy game that also features elements of a MMORPG, the game is not lacking for ambition. Featuring the same cast of characters as its console brethren, the game can also function as a continuation of that story. For those strongly invested in the plot of the series, as many are, the game can be viewed as a wise use of leisure time on those grounds alone. That said, to say the game is only worthwhile as a supplementary experience would be to do it a disservice. Featuring in-depth mechanics, an enormous amount of unlockables and an incredible visual style, the mobile version of the game stands on its own feet in every conceivable way. The appeal of the game is in no way limited to those familiar with the franchise– a player who has never even heard of Final Fantasy XV will have just as great an experience as a super-fan. An insanely addictive, extremely high-quality game, anyone looking for a quality mobile RPG owes it to themselves to give it a look.

Clash Royale is one of the most addictive games ever to be brought into existence. Consequently, I and hundreds of others have lost countless hours of our lives to the game, and while I can only speak for myself, I imagine we do not regret the loss. After all, it’s that addictiveness that gives the game so much of its charm. And its charm is palpable, making it one of the most instantly recognizable apps on the entire Android marketplace. Clash Royale is an incredibly bewitching experience. Featuring enormous amounts of charm, every aspect the game adds to its aesthetic and unique appeal. It’s music, art style, and menus are all iconic in their own right. To put it differently, it’s a mobile gaming experience that displays quality and mastery at every corner. All things considered, if you haven’t given Clash Royale a try, you’ve made a mistake that is in dire need of correction.

Threes is absolutely brilliant. Everything, from the concept to its soundtrack to the way the characters on screen react to your inputs, make it a delightful experiences. A puzzle game with a brilliant concept and incredible presentation, Threes is one of the best ways to spend downtime in a lobby or a boring car-ride.

In summary, while every game development studio in existence is lusting after your free time,