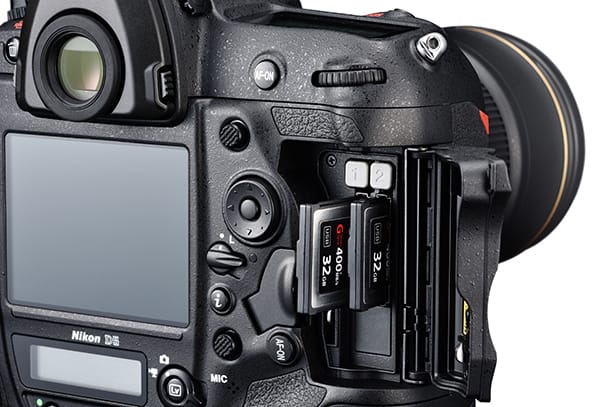 The Canon EOS-1D X Mark II is undoubtedly a product that is aimed for the professionals. At least, that’s what it suggests when one looks at the lineage and the price tag of the camera. It is the latest flagship camera offered by the company.

What’s new about it? What are the features?

The first thing that would meet any eye is the similarity of Canon EOS-1D X Mark II with the previous models of Canon. The AF selections joysticks have been reshuffled. In this case, it is less pointy as well as larger in size. Though it continues to maintain surface patterns that resemble portcullis, the crenelations are of 5D Series style at the edges of the camera. The Canon EOS-1D X Mark II allows the use of Auto ISO (in manual exposure mode). It further allows exposure compensation to adjust the object brightness. Please note that the +/- option for the exposure compensation does not function when it is set in the ‘M’ mode. 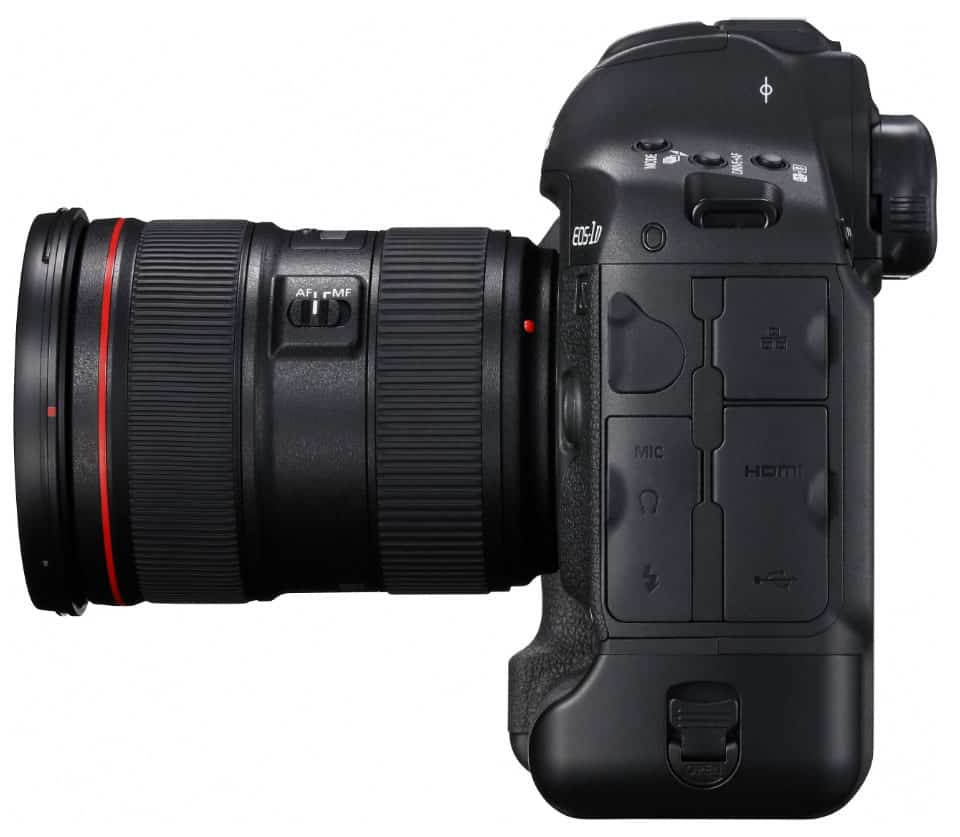 The alternate for this is to either configure a different button to adjust the exposure compensation or go for the ‘Q’ menu and get away from the Canon EOS-1D X Mark II camera’s view finder. There is no provision for an easy way to toggle between selecting a starting AF point automatically or select continuous AF tracking in manual mode. For this particular model, it is recommended that the users go for a quick ‘auto mode’ in which the device detects the nearest object rather than trying to select an AF point by focusing, in response to a situation where the scenario changes rapidly.

Is it good for wedding and event shoots?

Regarding the 61 point AF system, it has been updated in the Canon EOS-1D X Mark II and it now allows 24% more vertical coverage by shifting the focus points far away. This again leads to an increase of the central AF area by 8%. Also, the centre AF point is low at -3EV in the case of AF (One Shot). 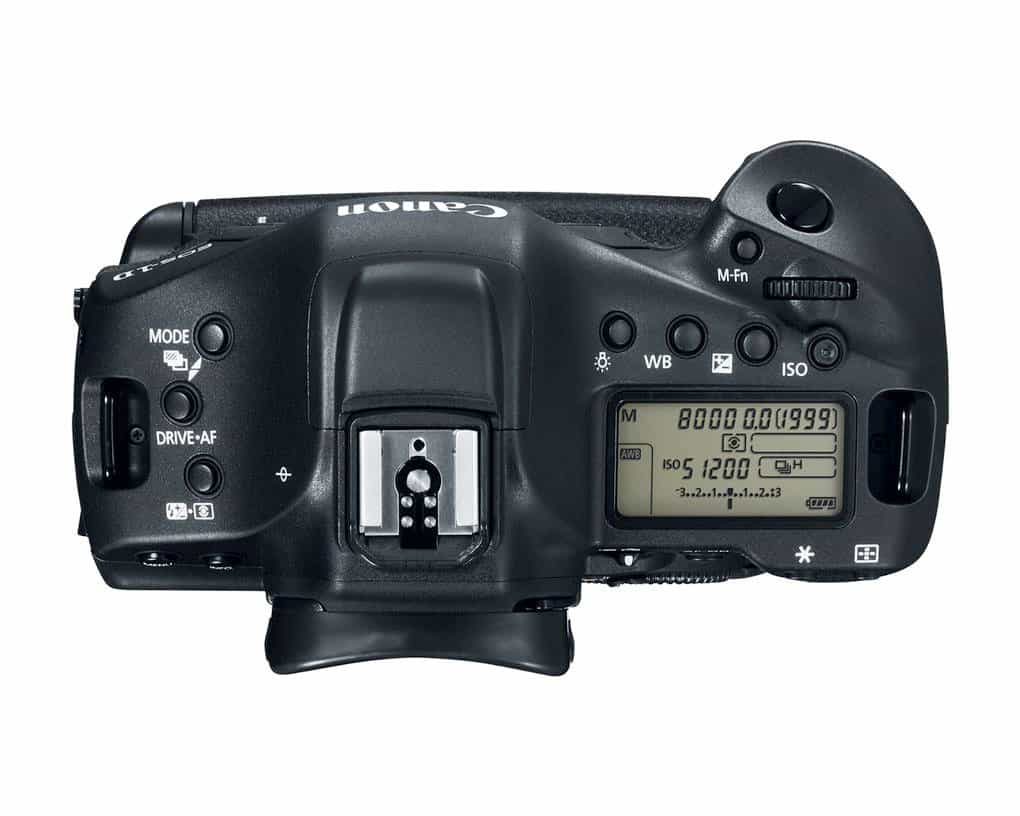 This is considered to be of great advantage, especially in a low light situation during events and wedding functions. In such situations, if you are trying to follow a dark target, you should have the AF points continuously illuminated by the red lit brackets. In the AI Servo mode, you can keep the AF point red till the time the target is within the focus.

Then there’s the metering sensor, which has got a significant increase in this case – 3, 60,000 RGB+IR pixels. This is the highest in terms of the resolution-metering sensor seen till now. It is assumed that there would be an accurate metering, which would also enable the anti-flicker feature of the device. 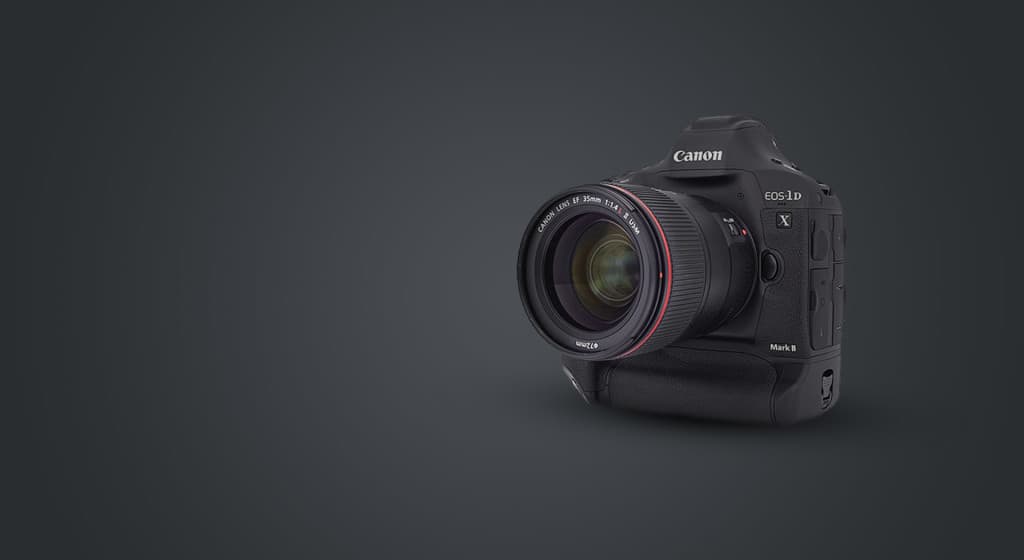 The face detection is nothing new. But, the 3, 60,000 pixels of Canon EOS-1D X Mark II have the ability to detect faces better than the previous models. When the camera is set at ‘Face Priority‘, the device can then locate the nearest face better and focus on it as well. The Canon EOS-1D X Mark II also allows wireless connection with a smart phone, thereby allowing remote control of the device for still shots, recording and image transfer. It has got a USB 3.0 port as well. The camera has been priced at Rs. 4, 55,995.00 and will hit the market in April, 2016.