The world of wearables is going through a great innovation phase, which brings not just smart watches but also dresses. A dress has been revealed which uses special ink and sensors for changing the color of the dress based on the weather. Consumer Electronics Show is also set to kick off next week in Las Vegas where wearables are going to make head turns.

The use of garments with fusion of technology, impressive design and a fashion statement is relatively new. The dresses designed by this fusion can be anything from marvelous to simply idiotic but it is worth looking out at CES 2016.

When the wearables were first brought in the commercial market it was met with awe and huge selling potential. The initial euphoria surrounding the wearables had died down in the recent years. Wearable now doesn’t happen to be obvious choice for the customers when they want to make a fashion statement with personal tech. Smartphone are now the prime commodity for showing the personal tech in a fashion statement with impressive line-up of high end smartphones with metal bodies and glass screens.

Apple’s iPhone became the apex of tech fashion for years before it was overtaken by the Google’s Android based handsets. iPhone is quite common place now but Android based devices are becoming much more innovative and inspirational than the iPhones. 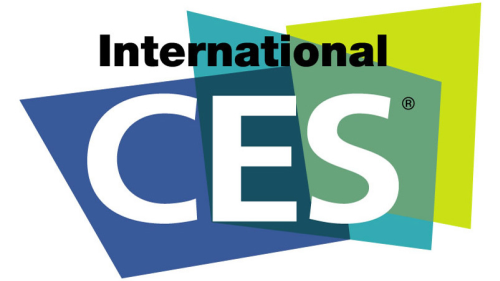 Smartphones are great for fashion accessory but it will certainly get fresh burst of competition from the wearables. The square footage of the wearable technology section has received a boost this year at CES 2016 with 9,400 wearable products. The number of exhibitors with wearable had tripled to 41 which don’t include the companies falling in the category of health and fitness like Fitbit. Apple is also gearing up to launch the next Apple Watch and this CES 2016 will be first to hold the release event in years. Currently wearables and technology firms are trying to make such products which not just offer great functionality but also look good at the same time.

The companies in Silicon Valley had taken this very challenge of bringing quality products with improved functionality and greater fashion appeal. Google which is behind the Android Wear software for the wearable had partnered with reputed traditional watchmakers such as Fossil and Tag Heuer to give boost to Android watches. Apple is teaming up with high end boutiques such as French luxury brand called Hermes for its Apple Watch. On other hand chipmaker Intel is going through the different road teaming up with women’s fashion label called Chromat for showing off some smart dresses and bras.

Designer dresses and such werables will be the frontrunner in the CES 2016. It looks like 2016 brings an open field for all to try out their wearables. A large number of designers and manufacturer are making smart clothes and accessories for everyone which means you can buy some great dress for your 14 year daughter and your wife with ease in upcoming days.