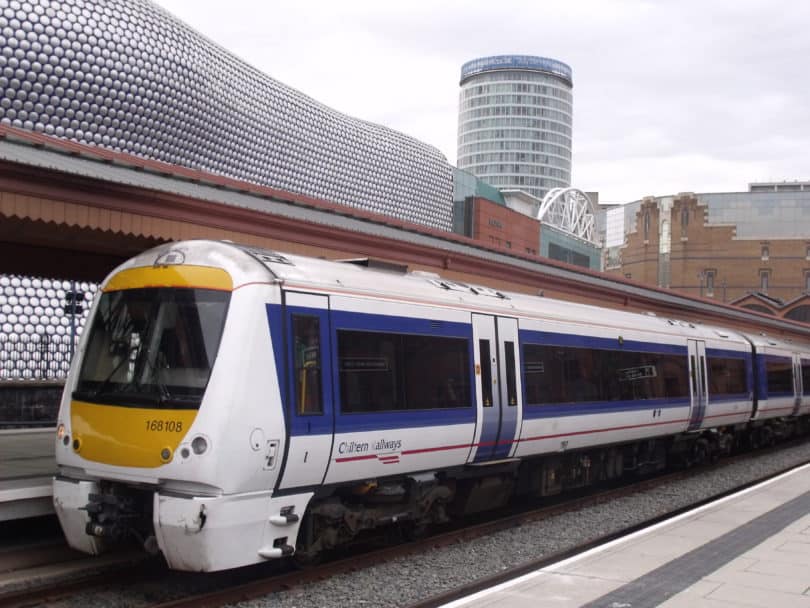 The app enables passengers to control the ticket barriers while they board and get off the train without the possession of a ticket. The stations will have Bluetooth sensors installed at the entrances and exits which will detect passengers as they enter and exit the station, thus being able to calculate the route travelled by the passenger. The Chiltern railways app will be linked with the user’s bank account which would enable them to deduct the train fare in the same manner that Uber uses for its taxis.

The Rail Safety and Standards Board (RSSB) penned down a design brief which has also been reviewed by the BBC, indicates that the technology could result in the elimination of problems such as passengers choosing the ticket which is most affordable and also bring an end to long queues at the ticket counters while being able to create a “seamless customer journey” stated the RSSB.

This technology would also be a boon as it would be able to track every trains performance which includes the real time journey as well as delay information which would simplify the process of compensation in situations of delays.

For railway firms, every passengers Smartphone would be able to provide important data as to which routes are the most popular thus making it easier for the firm’s to allocate trains on routes that show a demand.

On the other hand there is a particular analyst who doesn’t believe that this Chiltern railways technology is a major breakthrough when taking into consideration convenience of the passengers as according to Ian Fogg who is the principal analyst of IHD Screen Digest – this technology isn’t very different from that of the oyster card which is tapped at the entrance and exit gate of the journey as all that this technology is doing is saving the trouble of using a smart card and tapping it at the gate which is a relatively small improvement.

However he also did mention that ways of indicating that the train is delayed and also tracking of congestion would definitely be an advantage. Mr. Ian added that if the Chiltern Railways fail to provide services for charging of mobiles on the train, then they would be faced with a major drawback.

The RSSB believes that this technology possesses the potentiometer of revolutionising the ticketing process on the overall railways of Britain by the use of a simple app. It has been stated by Chiltern railways that the technology would he tested next year on the route of five stations, namely Oxford Parkway, Islip, Bicester Village, Bicester North, and London Marylebone.The pilot will focus on primarily on two things –

The managing director of Chiltern Railways, Mr. Dave Penney believes that this technology has the potential of evolving rail ticketing to the next level. He is also aware that passengers look for convenience in the purchasing of tickets and also look to travel at the best possible prices.

This Chiltern railways app based technology results in the elimination of the complete concept of pre purchasing of tickets for travel. With the aid of geolocation tracking as well as Bluetooth sensors which would control the opening and the closing of the ticket gates, thus being able to register the journey taken and there after billing the customer with the best available fare  for the journey.

The UK however have 27 other train operators, what would have to be looked into is whether they would be interested in adopting this technology as well. Virgin Trains in conversation with BBC mentioned that they always hope to be on the same page as their passengers and ensure that their passengers enjoy their experience with them; however they didn’t specify if they would be followers of the RSSB’s technology. Only time will how this technology materialises into a reality.