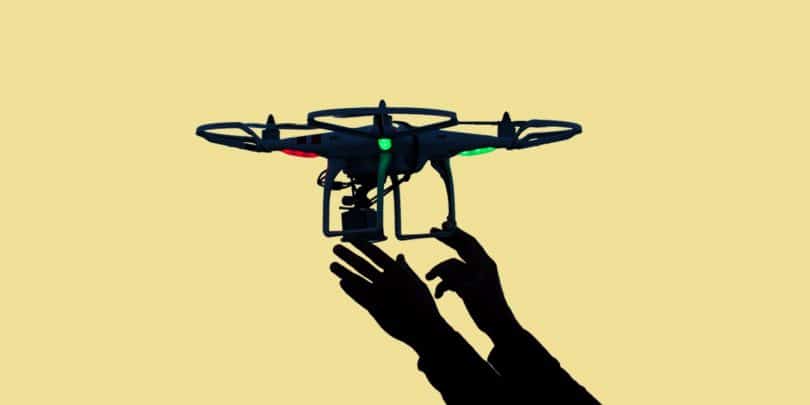 The European Commission, the Council of Ministers and the European Parliament have agreed on uniform rules for the marking and operation of civilian drones. If these come into force, member states must ensure that affected unmanned aerial vehicles are not only marked but also meet certain requirements from the manufacturer.

Within the EU, drones, which can be dangerous for persons, the privacy of third parties or aviation, will in future be marked for individual identification. This is a compromise between the European Parliament, which called for a general drone registration via ID chip, and the European Commission, which was against registration for economic reasons.

According to the first version of the EU regulation, all drones that can give off more than 80 joules of energy in a collision with a person are considered dangerous. This is about the energy of a small caliber bullet from a pistol and is enough to kill a human. In addition, drone manufacturers will in the future have to adhere to unspecified rules for the construction of drones – including requirements for altitude limits, ranges, data protection and automatic emergency landing capabilities.

Until now, member states have been free to register and mark drones below 150 kilograms. The EU is now planning to provide both users and manufacturers with uniform rules for the operation of unmanned aerial vehicles. Over the next ten years, the EU estimates the share of drones in the civil aircraft market at ten percent. By 2050, there should be 150,000 jobs in the sector in the Union. The new directives must now be formally confirmed and elaborated in detail by the Commission.

The objective of this initiative is to improve security in the airspace, and thus be able to avoid incidents between drones and manned aircraft, whose figure amounted to 583 only in the past year. For this, pilots, airlines and other entities have signed a letter that, among other measures, includes the condition that more tests are carried out to the pilots so that they are aware of the risks that a drone can trigger, in the event of a collision with a commercial airplane manned.

The tests to the pilots would only be applied to the drones superior to 250 grams, and that they will be flown in a radius superior to 50 meters, starting from the position of the pilot. The formal proposal of the air institutions does not contemplate any objection for lighter aircraft since they are considered a minor danger for any manned aerial vehicle.

Beyond legal measures such as the registration or training of pilots, other probabilities that are shuffled are to program the drones, through georeferencing, so that they can not travel by mistake in areas of restricted flight. Some drones already have similar functions, such as some DJI models, but it is not a universal feature. However, drone manufacturers may be forced to implement it in the construction phase of their devices if this proposal comes to fruition.