The social media giant Facebook is the elite among the social media network with more than billion of members and an increasing higher number of active users. For long it has be tweaking its website design and fundamentals to make it more user friendly and to offer more choices to its users.

It has brought ads a few years back in order to provide a consistent flow of interactive and engaging content to its users and it happens to be paradise for the ad publishers. But it shook the media industry by unveiling a new tool on Thursday which is designed not for its members specifically but for the journalists. This tool is named as Signal and it is touted to offer a helping hand to the journalists for tracking the breaking and trending news on its platform.

Even though Facebook happens to be the king in the social media network platform but it has not been able to subdue the popularity and continuous rise of the Twitter. Google Plus cannot be called a serious contender as it lacks a respectable number of active user base, which opens up the opportunity for both the Twitter and Facebook.

Facebook’s latest tool called Signal will be short made available on both the Facebook and Instagram platform, which is owned by Facebook. It is designed to assist the journalists who essentially engage in using the social media as a part of their reporting. Till now Twitter use to provide a simple and strong alternative on keeping a tab on the internal news and local news trends on the social media in an appropriate manner but Signal is certainly going to give a stiff challenge to Twitter with its special approach. 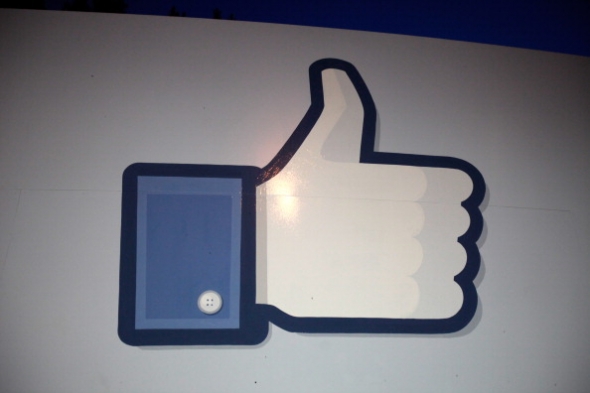 Facebooks’s Andy Mitchell has written in the blog that journalist had long been looking for an effective tool which can make it easier to gather news from the Facebook for surfacing the relevant trends, videos, photos and posts circulated and shared by the users both on Facebook and Instagram. Signal will now provide that opportunity to collect news for using it in the story telling and reporting matters.

Signal is a free discovery and curation tool which is made keeping in mind the journalist needs of browsing through commendable sources and gathering newsworthy content from the Facebook and Instagram channels across the various categories of culture, entertainment, sports, news and much more.

The advantage of using Signal

Apart for sourcing the news content Signal will allow a seamless monitoring of the trending topics and it will quickly display the related content. Apart from collection of newsworthy content journalists will also get an opportunity to access the lists of public figures ranked in a descriptive manner on the manner of their frequently mentioned on the Facebook. It will also include real time conversation, which will involve the internal and national personnel from various fields like politics, literature, entertainment, sports and much more.