Reports suggest that the social media giant Facebook is going forward with its idea of connecting 5 billion people with the web and that too with the help of a fleet of Solar-Powered Internet Drone. In the f8 developer conference which was held in San Francisco, CA, Facebook CTO Mike Schroepfer uncovered the first solar powered drone of Social network. This Solar-Powered Internet Drone has the ability of beaming out internet access to people from above the sky.

Solar-Powered Internet Drone has been enabled to get powered through the wings by using the solar panels. Thus drone or the aircraft is utterly massive and unmanned. The wingspan of the aircraft has been reported to be greater even than the Boeing 737 however overall the drone weighs lesser than even the smallest car.

The Company has already been able to complete the first test flight of the drone in the United Kingdom. According to Schroepfer, the main thought behind building this craft is to loiter around an area for a period of a month and continuously beam internet access to the people down under.

More information pertaining to the craft is expected to be released later this year however it is suggested that the craft will always loiter at very high altitude. According to Mike, these kinds of aircraft will serve the people who fall in remote areas and don’t have an existing infrastructure built for internet. 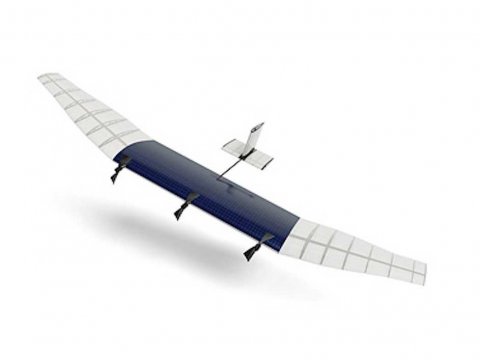 The second day at the conference was focused on the future of the VR. Virtual reality is about experiencing anything with anyone, anywhere around the world in the future. A vision of the future of VR has been showcased by Michael Abrash, chief scientist of Oculus VR.

VR reality has gone to such an extent that it can place you into a location which you might not have seen in your entire life. It is about changing the whole experience of the people. Audio and visuals will get a new standard making the virtual world a reality. 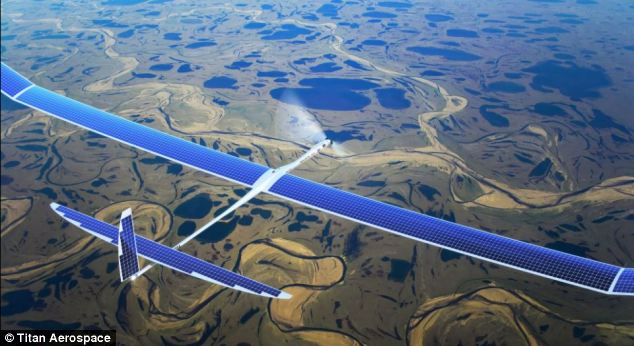 Days are not far when a person will be able to use their computer without the need of touching keyboard or mouse and even taking off their headsets. He further added that even though it might take time to become a reality but the shifting process is already underway.

Contrary to what Abrash is feeling history is here to make this prediction false. People have been trying to make life out of virtual reality but they have been failing constantly.

Even though developing the VR tech is difficult and requires commitment from the people, but the acquisition of the Oculus ($2 billion) by Facebook looks to be a step close to achieving this technology.

Facebook is keen towards the VR future due to their aim of connecting and bringing people together in different ways. A simple example is virtually transporting your family to feel the first steps of your child rather than posting a picture or video of the same. Facebook has this goal set to be achieved in the next decade.