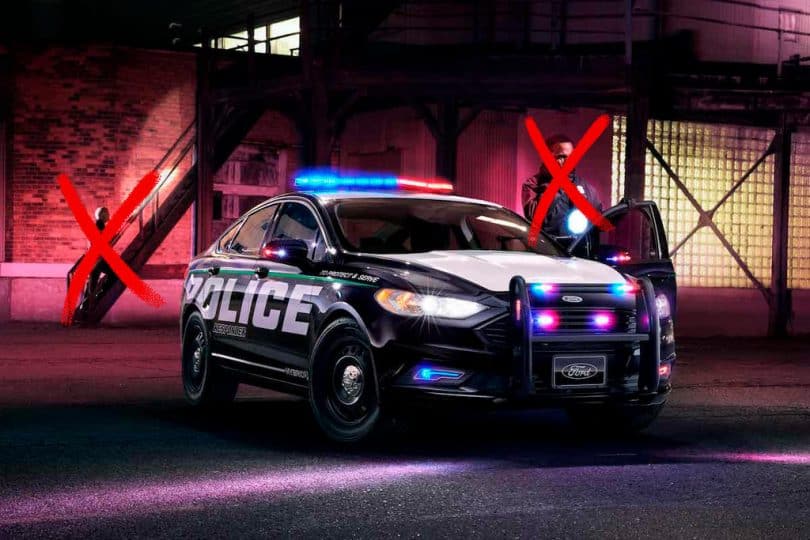 The developments based on autonomous driving technology mainly speak to us of cars that will be able to drive alone with us on board while we carry out other activities. But what about those cars focused on other activities beyond serving as a means of transportation? It seems that Ford has raised the question and want to apply to police patrols.

A new patent has just been granted to Ford that speaks precisely of the future of the patrols not only as autonomous cars, but as independent tools that would help in the work of the police. That is, they would have enough technology to do tasks without the need to have an officer behind the wheel. An autonomous patrol not only for driving, but also for other tasks. 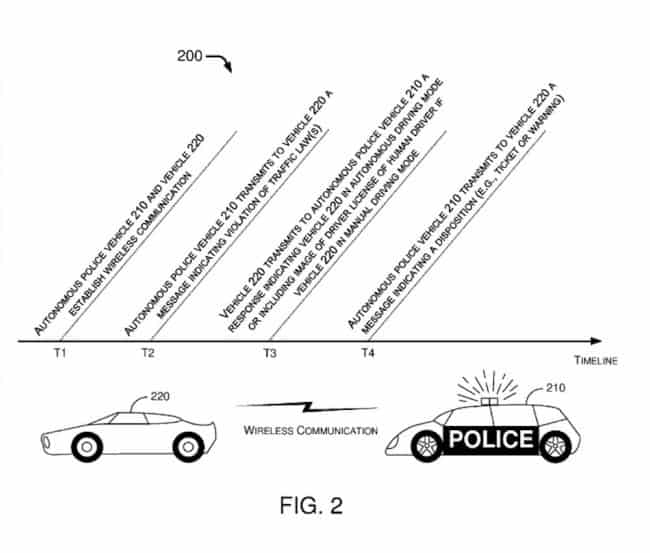 The patent (of which there is no guarantee that it becomes a reality) tells us about a vehicle equipped with sensors, cameras and an artificial intelligence platform powered by machine learning, which, according to Ford, would allow it to be remotely programmed to perform tasks with or without the help of a police officer. Where the most interesting thing is that the patrol could support the officer, as a kind of independent companion.

According to the rules that are loaded on the patrol platform, the vehicle would know when a law has been violated to act accordingly. For example, the patrol could be parked several kilometers from a crossroads where a car did not respect the traffic light, and because the patrol would be connected to the city’s infrastructure, it would receive the alert at the time and be able to chase the offending car. 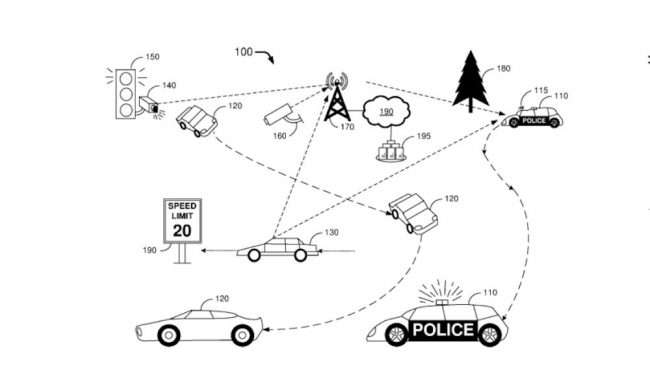 Also, the patent mentions that the patrol would have the ability to communicate with other autonomous cars or equipped with V2V system, which would be possible to order wirelessly to stop in case of any infraction. This in terms of laws that require stopping the vehicle, since in other less severe could be supported in the cameras of the city to photograph the plate and issue the corresponding fine.

Although this technology may sound too futuristic, we must remember that in places like Dubai and Singapore are already conducting tests with autonomous patrols and robot police, which are focused on low risk tasks and especially tourist assistance, but without doubt will serve to further develop this type of projects.