To alter the urban commuting all over the work, three Argentineans, Lucas Toledo, Agustin Agostinov and Eric Sevilla developed the Gi-Flybike which is a foldable electric bike for the future generation. The Gi-Flybike which tends to fold in one motion for smooth portability, on studying various other options of transportation seems to be simple and lightweight. The team understood that a mobile phone connected bike seems to be the ideal choice of getting around the city which is equipped with trio speed assistance driving the motor. 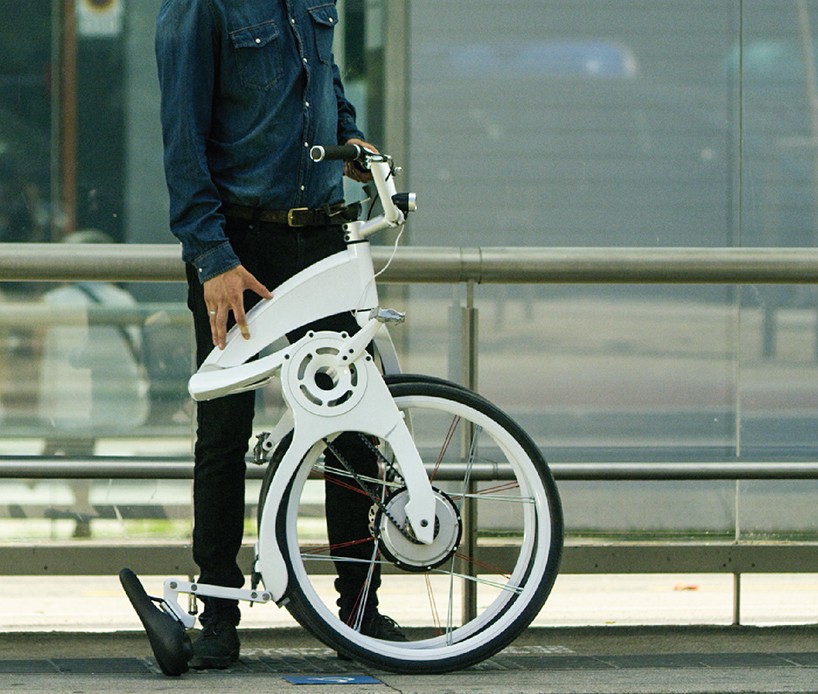 Their focus is to challenge and enhance each aspect of a traditional design. Besides this, the electric motor also tends to support riders up hill, managing to travel 64 kilometres on a single charge. It also has the potential of syncing with Android as well as iOS and the Gi-Flybike  is said to have a GPS tracking system with the combination of full-view navigation system together with a smart lock anti-theft system and a USB charging port.

The Gi-Flybike tends to weight around 37 lbs. and is made up of 100% recyclable aircraft grade aluminium alloy which is factory-made with a CNC machine and is the most accurate manufacturing process that is available. 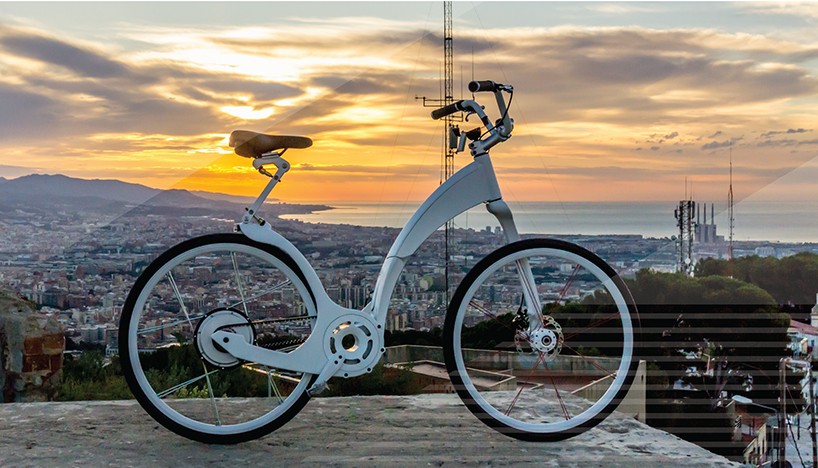 The CNC machines are characteristically utilised for manufacturing customized products. These have been applied to their complete process to enable the highest quality.The saddle has a shock absorbing system with silicone gel inserts in the handlebar comprising of smartphone charger.

The Gi-Flybike has anti-puncture tires together with non-grease belt drive and being lightweight enables the rider with storage as well as for utilisation.It is also assisted with electric engine which tends to make the commute easy for the rider. 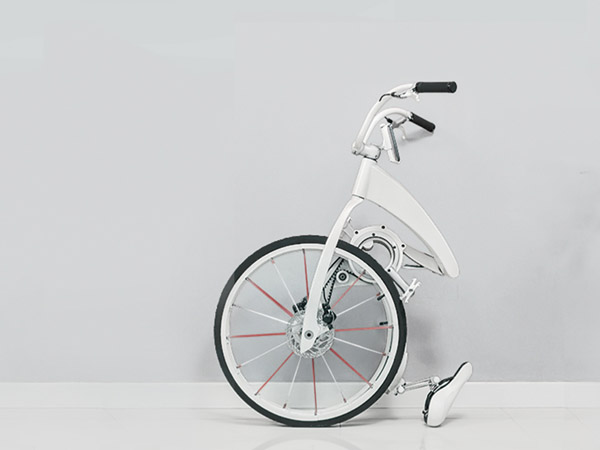 Lucas Toledo comments that they are proud to announce Gi-Flybike with better, more enjoyable solution which reimagines the way they think about their daily commute. He further added that the bike is an all-in-one bicycle which fulfils the tech savvy needs, adapting to the city and looks incredibly sleek and stylish.

It eventually promotes a greener and better world. It is said that the Gi-Flybike is on the lookout for fund on kickstarter with the team planning to ship the foldable city bike by June 2016. When extended, the fly bike is 66.93 inches long and 40.16 inches tall while the width of the handlebar is 25.98 inches. 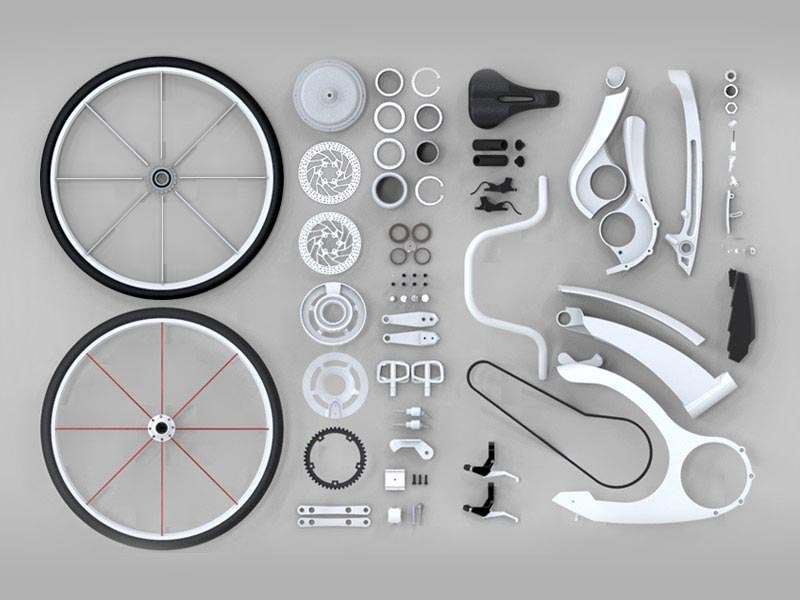 When the Gi-Flybike is folded it is 35.43 inches long and 40.16 inches tall and the width of the handlebar is 25.98 inches. It tends to have a custom Lithium Ferrum Phosphate – LifePo4 battery which is made with Samsung cells, 6,000 mAh.

The Gi-Flybike tends to have full size 26×1.5 inch tires provided with blade spokes together with custom alloy rims. The tires are solid and soft enough for riding and tough enough to handle little sharp things on the road. On the highest level of electric support one can ride as fast as 15 mph which is the legal limit and can achieve a faster speed on pedalling, though the same is not recommended in heavy urban localities.

The Gi-Flybike has Bafang hub gearless rear wheel of 250 watt motor which is the same technology that had been awarded the renowned 24 Hour E-Bike Race, last year in Nurburgring, in Germany. It has brakes for the front as well as the rear wheels. It can be used as a regular, manual bike even when one tends to run out of battery.