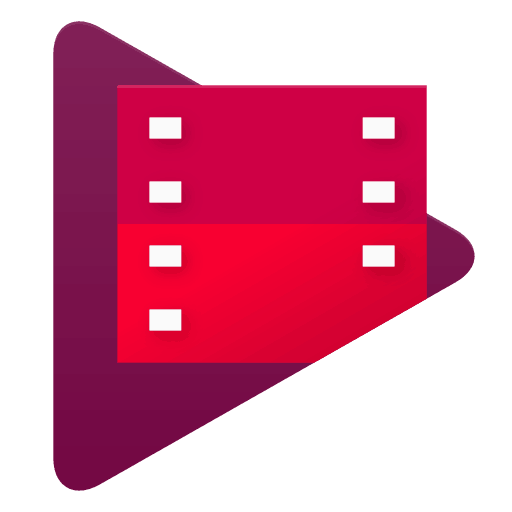 Google Play Movies will upgrade the movies that you have purchased to 4K resolution for free. Google made an announcement on Oct 23 that when the 4K titles become available from the participating Hollywood studios, then there will be an upgrade to 4K for your previous movies that you have purchased. When your movie title has been upgraded to 4K then you will get an alert saying ‘Upgraded to 4K’ in the Play Movies & TV app.

Since most of the big screen television sets of today have the standard 4K resolution, this move made by Google is excellent news. If the movies were in standard definition (SD) or high definition (HD), they will be automatically upgraded to 4K resolution. This will be done totally free of cost.

As most of the TVs that are coming out in the market are 4K and there are 4K-enabled set-top boxes, this Google Play Movie with the 4K resolution will ensure the best picture quality for your titles.

The Google Play Movie with 4K resolution could also see certain restrictions. It is still uncertain when the Google Play movies with the 4K experience will actually roll out, which titles will be under the free category and whether you can pay for the titles which have not been included in the list.

According to Google, all the 4K movies in future will cost less. The price has dropped from $30 to $20 for 4K titles.

With the Google Play Movies being upgraded to 4K it will be possible to watch your titles in the best picture quality. The device you use to watch your movies is irrelevant.