With the evolution of technology and need of the people, there has been a considerable amount of change in terms of size of the wearable devices. All these devices are becoming smaller and handier when compared to the other devices. Such a considerable change in the size of these devices is making it difficult for our fingers and hands to keep up with their pace. This could be the reason behind the gear heads at Google’s ATAP (Advanced Technology and Projects Group) are working hard on.

They are trying to find out different ways to control these wearable’s devices by using nothing more than that off hand gestures. This project is called Soli. This news was confirmed in the statement given by Ivan Poupyrev, representing the technical programs for Google ATAP. 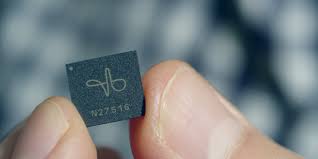 Reports suggest that if only Project Soli will become a reality, the day is not far when we will be able to control fitness trackers, smart watches, and many other devices by using similar gestures that are being used for currently controlling Smartphone. In this case, the gestures will be used in the absence of the phone.

He further added that human hands are always with them and they are very ergonomic. In this way, they can become the one and only interface that we might need to control wearable’s devices. We already know that there are many gesture-based interfaces which are already in existence. Most of them like the PlayStation Move or the Kinect make use of the camera to sense and detect the hand movements of the users. 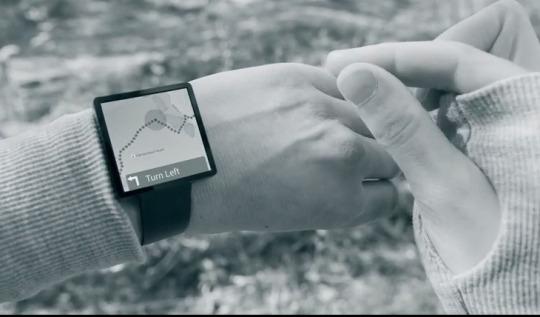 These devices can only function in the presence of a clear line of sight. These devices on the other hand can be completely worthless in the absence of light or being in dark. What solution is being offered by Google to counter this issue?? Well, it is the Radar.

The Soli chop (Project Soli) has the capacity to blast out radar signals from multiple antennae and that too thousands of times every second. These signals can develop a field that has the ability of measuring about movement of the finger, even the minute ones. They will be able to detect when the fingers are being crossed or they can record signals when both the hands are being used. 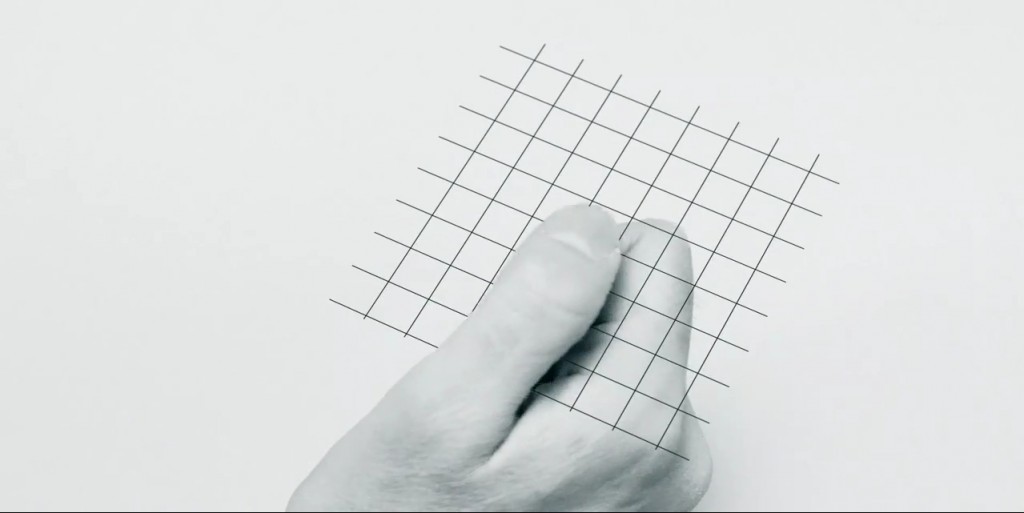 Software developers can use this technology to create a vocabulary to interpret and understand each gesture and then translate the same into action. It is similar to that of making and receiving calls on the smart watch. This new chip has the range of 5 feet or more and this can help in integrating all most all kinds of devices.

This suggest that day is not far when we will be able to turn on lights and fans with the snap of our fingers or even increase the volume of your speaker by turning the air into an imaginary dial. Despite being in the starting phases, project Soli has become quite impressive. The researching group of Project Soli has got another 8 months of time to conclude the Project Soli.