British developers have got their hands on Project Tango, Google’s 3D mapping tablet which utilises various sensors in mapping the physical world. The development kit model that could only be bought in the US till last month is now made available in the UK for £256.As we go about in our daily schedules of life, we tend to use visual signs to navigate while understanding the world around us.

We notice the size and shape of things and rooms, learning its position as well as layout over a period of time and this awareness of space as well as motion is an important element in the way we tend to interact with the environment and with each other. We as human tend to live in a 3D world and our mobile devices accept that the physical world ends at the limitations of the screen. 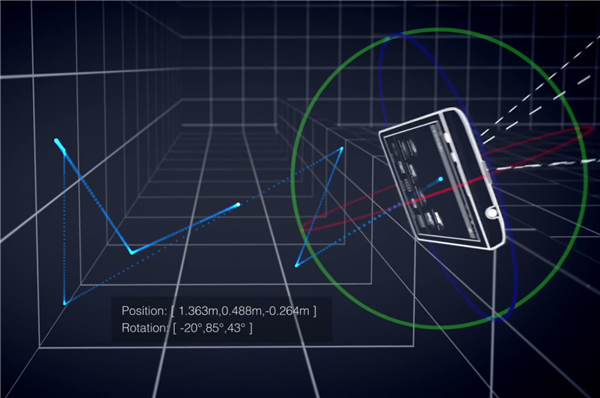 The objective of Project Tango is to provide mobile devices with a human scale comprehension of space and motion. Project Tango had been launched in March 2014 and is expected to become an essential new tool in developing 3D models of the world we tend to live in. Its capable applications comprise of creating amplified and virtual reality games, indoor mapping as well as helping the blind in navigating.

WIRED had an opportunity of getting practical with Project Tango during a demo event at the London office of Google. The tablet looked ordinary but not the same as any old Android tablet. It has a combination of wide angle camera with a regular 4-megapixel camera together with an infrared meter and infrared camera to sense depth. 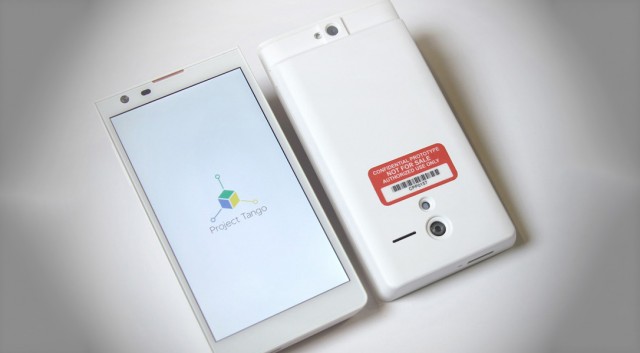 In addition to the optical department, it has an accelerometer, a gyroscope, a GPS and a barometer. The main feature of Project Tango is the potential to build quickly, a 3D map of a given place. Capturing a correct replica of a room seems to be an impressive achievement for a tablet costing a little over £250.

The technology would soon be inserted in smartphones however, Wired utilised a tablet. The resolution presently is too low in modelling small and medium object and one cannot use Project Tango for instance to scan a cup and 3D print.

Transform Any Location Into Videogame

However it is good for locations and a 3D map of a shop can be personalised to show precisely where each product is. Since Project Tango has the capabilities of memorising the places it tends to visit, it would automatically present the right map when it recognises the location. 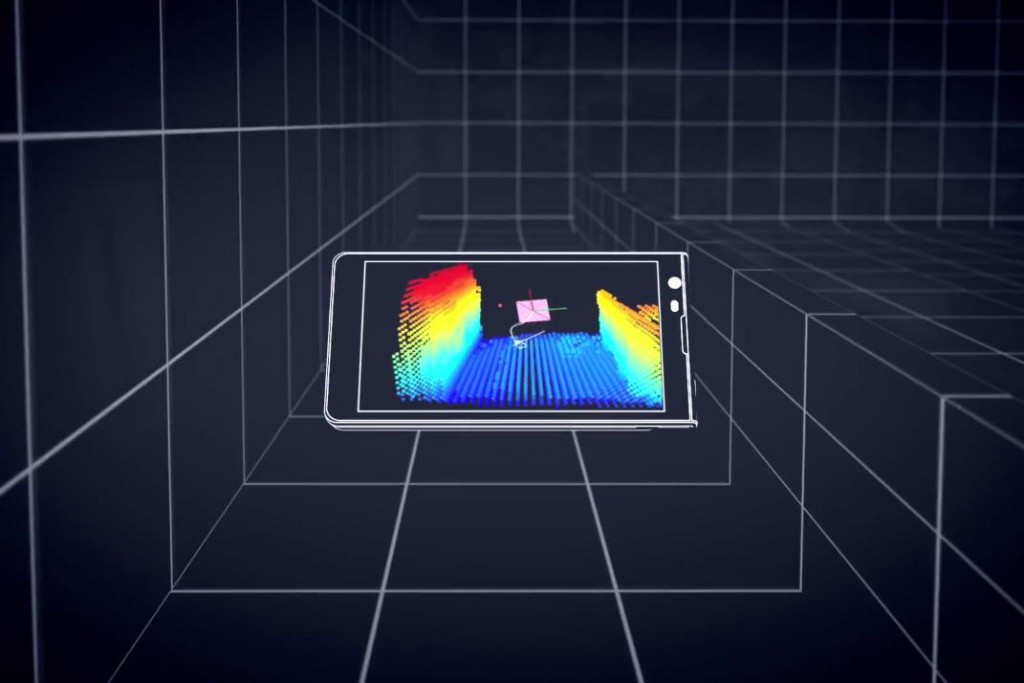 Lastly Project Tango can also transform any location into a videogame. Wired revelled around the offices of Google, smashing zombies, killer robots and purple monsters and the experience was found to be enjoyable though the tablet interface was not particularly immersive. The experience was that when some significant work was essential, the platform tends to open to imaginative re-interpretations where for instance, one person attempted to combine it with drones.

Google has been working with NASA to check how Project Tango could be helpful in paving the way in the development of space based robotic assistance and as more developers begin to work on Project Tango, the list of its application would tend to increase.