How to assemble a PC is a Do It Yourself Series- advice offered by one of our senior most Computer expert of our ProDigitalWeb Team.

If one intends to purchase a desktop computer for personal use one would end up spending between Rs.35,000 to 45,000 and this price would enable them to get a sleek and a fast machine from Acer, Dell Lenovo or from other company.

On the contrary if one assembles their own computer they could do a lot better in a budget of about Rs.40,000 wherein they could buy an assembled computer or even assemble it themselves if they are knowledgeable with the technology. These could be significantly faster than the ones sold by big companies.

The most essential thing is to obtain the right parts and some could also do their own research. For guidance, some the following information could be used for those interested in assembling a PC for their personal use which could be easy on the budget. The 3rd generation – Ivy Bridge, Core i3 processor could be a perfect choice for a home PC.

It tends to look slower on paper when compared to some of the processors which AMD provides. For instance, AMD A 5600K, available at the same price comprises of four cores, providing better integrated graphics while another AMD processor, FX 6300 has six cores again with the same price.

The option of Intel i3 3220 is due to the number of cores which do not matter much in a home computer as in the case of high performance computer that are used for specialised functions like data crunching or video encoding. 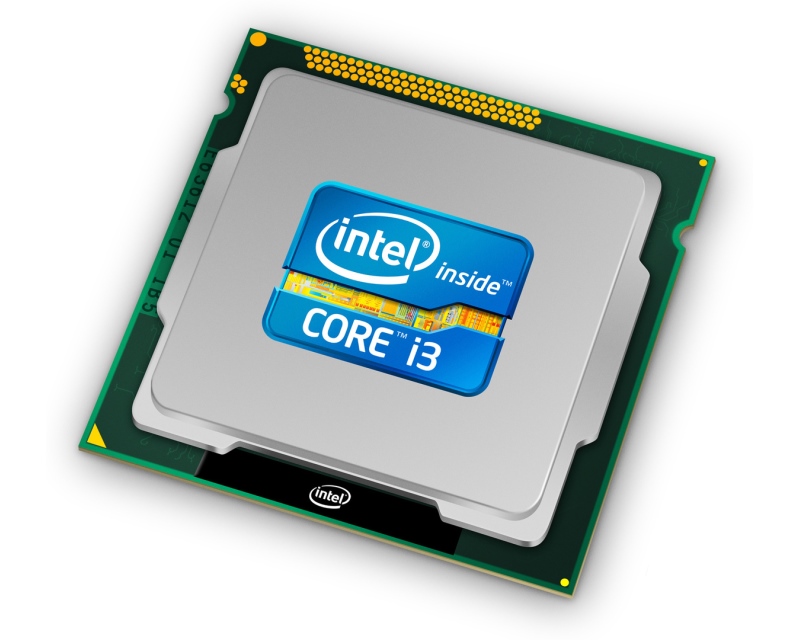 Core i3 3220 has two cores with hyper threading which can run at 3.3GHz and the presence of this hyper threading means that it can process four threads when compared to the number of threads of A 5600K. The reason for selecting Core i3 3220 is due to functions like web browsing, photo editing, office work, etc. which tends to be faster than AMD processors because of its greater performance per clock while at the same time, it consumes less power than AMD process.

This is priced at Rs.7,000. There are also several kinds of motherboards which are compatible with Ivy Bridge processors and we could choose a motherboard based on B75 chipset where the B denotes that it is meant for small business and it works amazingly for home users. 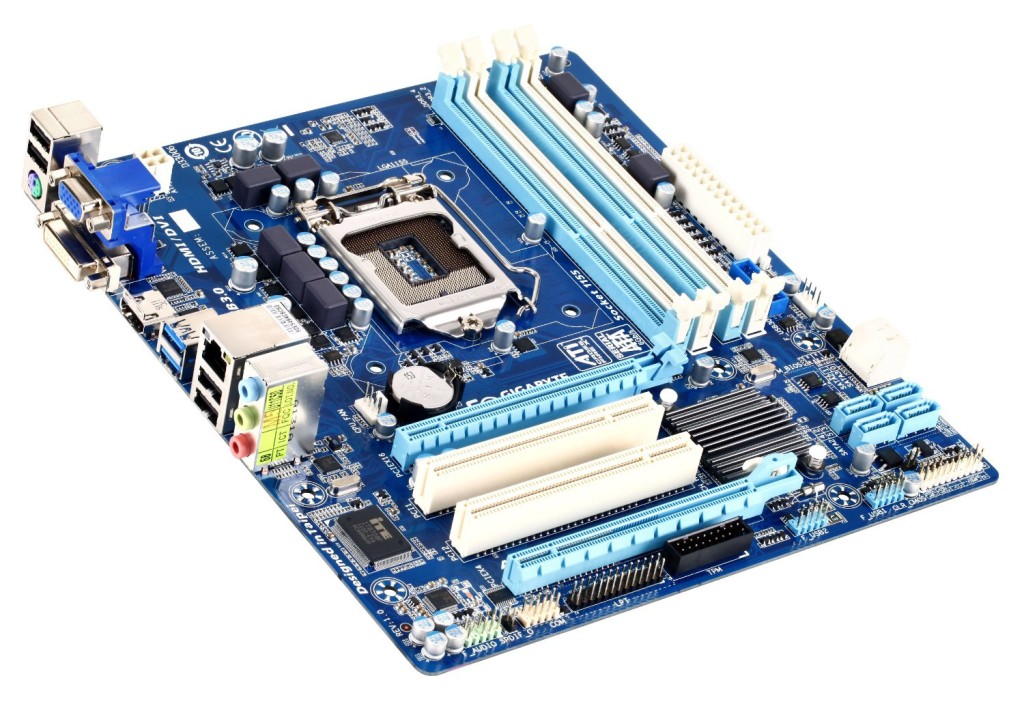 An affordable motherboard is GA-B75M-D3H and comes with a three year warranty from Gigabyte. At the time of purchase of the motherboard, user needs to be alert to the number as well as the type of its supporting peripherals which has a support for 6 ports on hard disks while one of them supports SATA III – 6gbps interface enabling one to use a faster hard disk.

Besides this, there is also an internal USB 3.0 header that could be connected with the USB ports on the front of the computer case. When used with compatible pen drives or external hard disks, USB 3.0 is considerably faster than USB 2.0 and is priced at Rs.4,200.

It is recommended to opt for 4GB DDR3 RAM and though 8GB tends to be more future-proof, 4GB could function fine for home computer for atleast another two to three years. The RAM sticks need to be rated to run at 1333MHz and there are faster RAM sticks available though they do not offer good value and tend to be expensive and does not make much difference for mainstream computer functions such as web browsing. 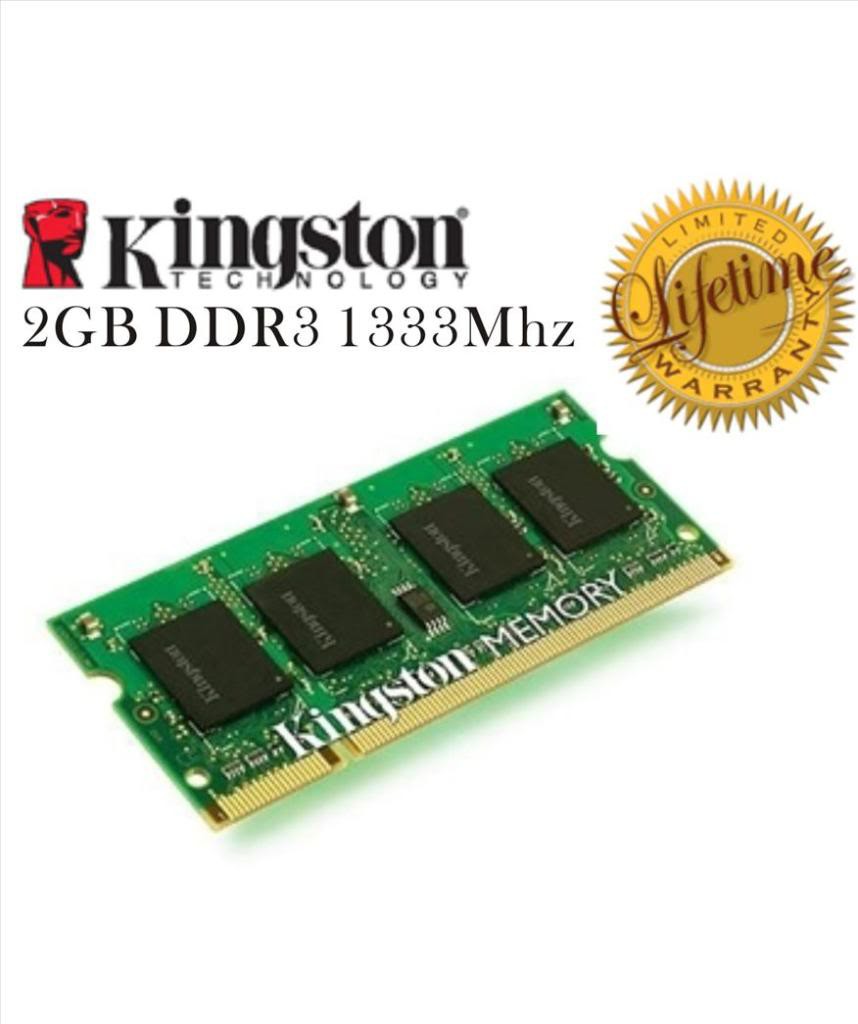 It is suggested to choose RAM made by Transcend, Kingston or Corsair. In the case of hard disk, it is recommended to opt for 1TB Blue disk by Western Digital which supports 6GBPS interface that is found on the motherboard selected and should provide good performance.

The most important part of the computer is the monitor which is something that can affect the computing experience directly since we view it at all times. People have been using monitors with TN panels for long that have poor viewing angles and do not have good colours since displays with better panels tend to be expensive. 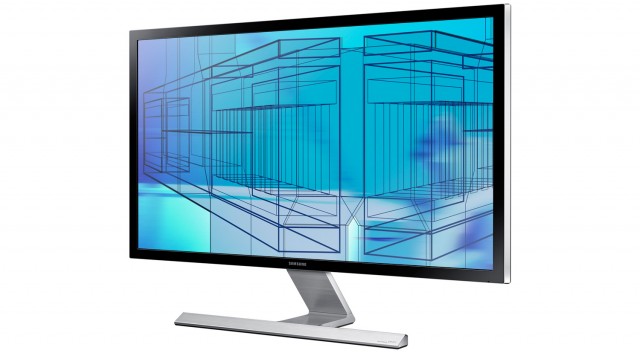 The monitor recommended utilises an IPS panel that has good viewing angles together with brilliant colours and though photographers could find it insufficient for their needs, for others, this is the best, one can get for less than Rs.10,000. 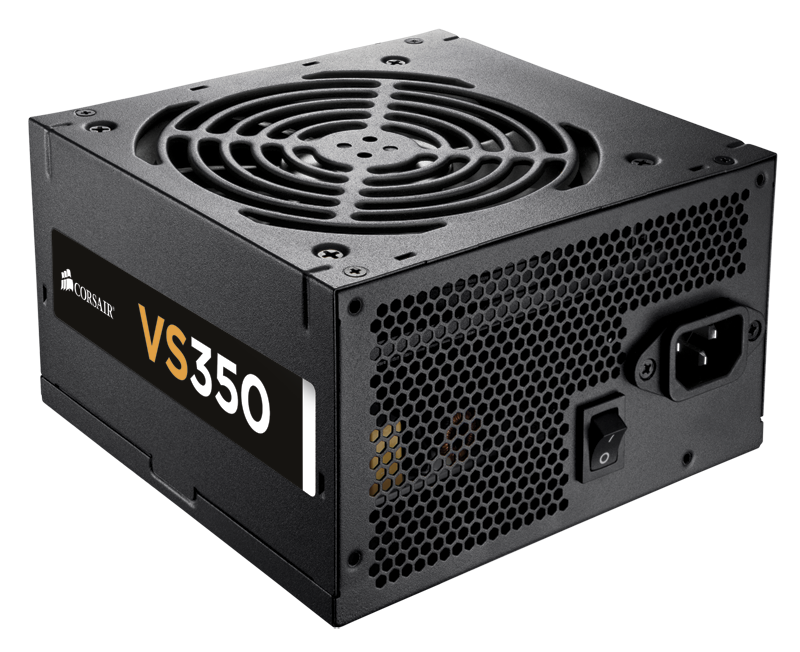 Several who tend to buy an assembled computer do the mistake of purchasing cheap case together with power supply unit and though it is not an issue in the short run, the computer components after some time tends to fail. It could either be due to poor power supply or poor air circulation or heat within the case. 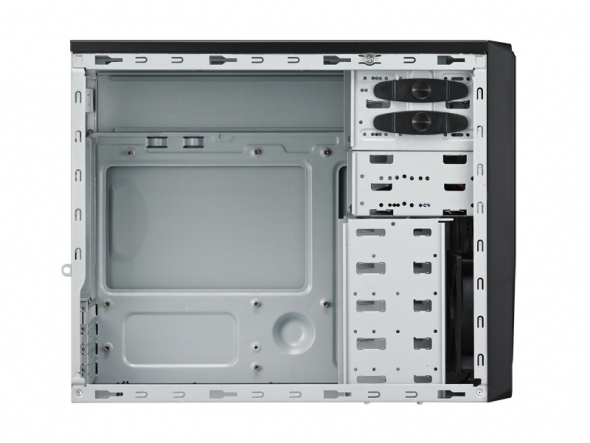 A Cooler Master Elite 344 computer case is recommended which is a good quality with decent air flow, the reason being that it has a USB 3.0 port in the front enabling one to make full use of the USB 3.0 port on motherboard.

In the case of power supply unit, Corsair VS 350 is recommended which is rated to supply 350W and should be adequate for specific computer and the parts selected are not likely to consumer more than 150W to 160W even at the time of high load. If not available, one could opt for Seasonic or Cooler Master but one should avoid local brands. Its price is between Rs.2,000+2,100 = Rs.4,100. 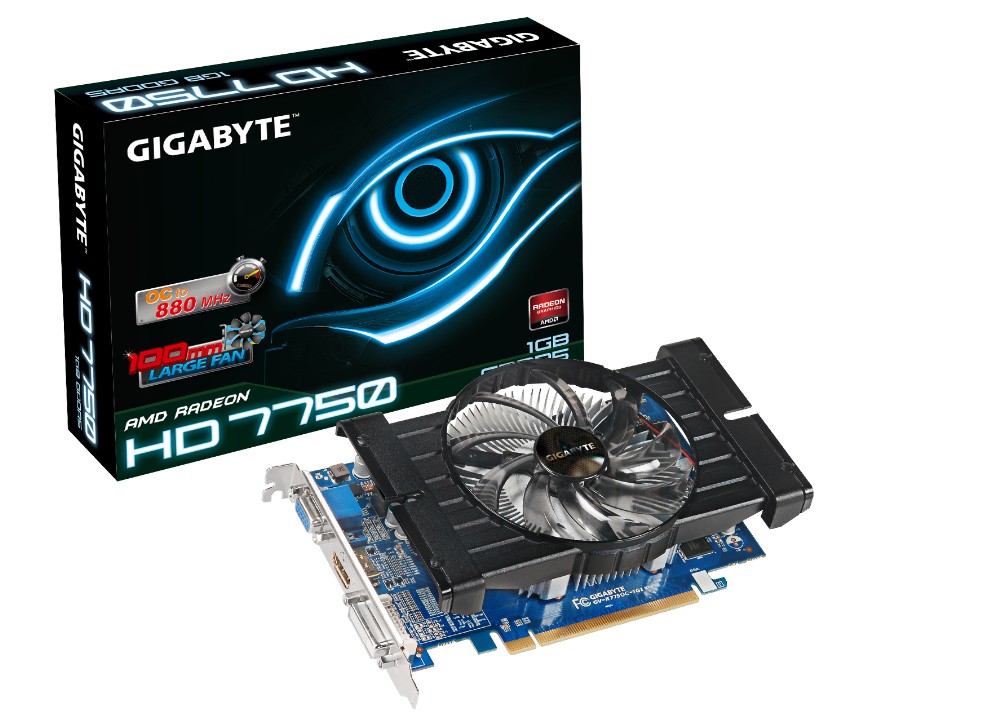 The Gigabyte graphics card based on AMD HD 7750 chip may not have much speed but for casual gaming at home could be fine and this card could run even the 3D games at low or medium setting. 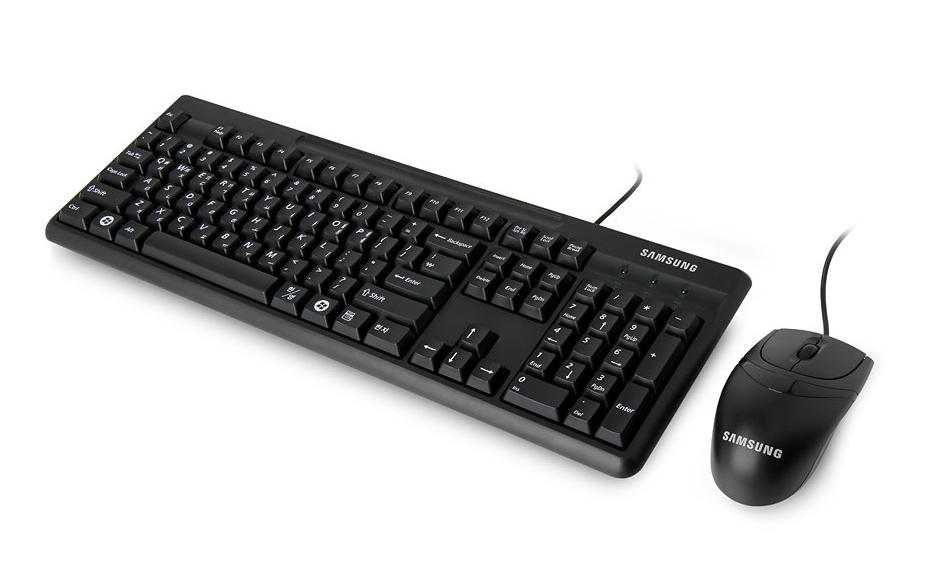 This particular card has been overclocked by the company which runs a bit faster than the normal HD 7750 cards and comes with 2GB DDR3 RAM which is appropriate for gaming on Full HD resolution, especially in games which tend to be older than a year or two.

One could choose any other HD 7750 by Asus, XFX or MSI if the same is not available, making sure that one does not pay over Rs.6,500. It is priced at around Rs.6,100.Any generic keyboard and mouse combo could be purchased from Logitech, Samsung or Microsoft which comes at a cost of about Rs.500.