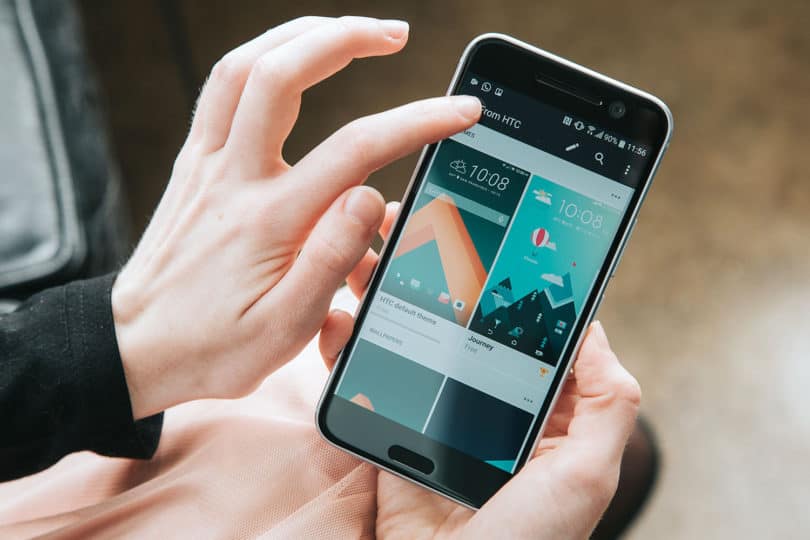 The phones of HTC are remarkable and there’s no doubt about it.   It is possibly one of the first few companies to come out with a phone with rounded metal back together with plastic antenna additions towards the back.  The company has progressed with time and the One A9 had only been the beginning, the One X9 had been a drop in the ocean and the best seems to be kept last with the entry of HTC 10, which is said to be the best smartphone till date as well as the top contender for the best Android flagship phone of the year.

All flagship HTC phones had carried the `One’ mark for a very long time though things seems different this time.  The company has intended to do away with certain things which seemed to be holding it back in the past.

For the first time, it has built a flagship phone with the One and M marks and the phone is now just called the HTC 10. Besides the name, the HTC 10 is not all the different from the M9+of last year which looks beautiful and so does the HTC 10. The HTC, unlike the M9+ which was slippery tends to stay put in hands. As far as ergonomics are concerned, HTC’s new phone knockouts Samsung Galaxy S7 and LG G5. 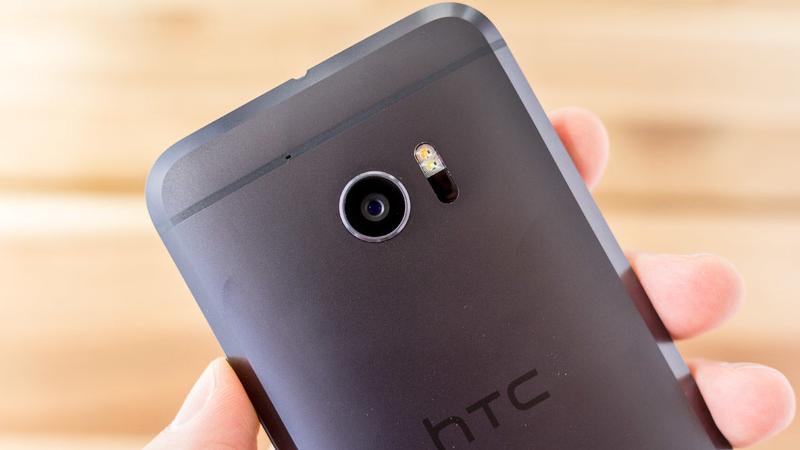 The company had provided first glimpse in its rough side while launching the One A9, a phone which strangely look like the iPhone. HTC could be another smartphone with its huge protruding chamfers.  Excluding them, it is not much different from the model of last year.  On placing it next to Galaxy S7, the HTC 10 does not have much to make one opt for it at the last moment.  Though it is not as slim and light as the Galaxy S7 and the LG G5, it has got the precise weight with just the right size.

The front seems to be very significant of the One A9 having an oblong physical home button beside the curved 2.5D curved Gorilla Glass 3. With regards to the HTC 10’s ordinary design statement, there is something which seems to be very unique, particularly the way the buttons ease firmly into the edges, the grooved texture of the power buttons which are self-reliant to click and the touch sensitive home button towards the front which tends to double as fingerprint scanner.

The HTC features a 5.2-inch QuadHD Super LCD 5 display together with 1449 x 2560-pixel resolution.  Its LCD 5 panel is 30% more colourful and 50% more responsive to touch than its predecessor.  The HTC 10 tends to run Android 6.0.1 Marshmallow based Sense UI which is already a good user interface.

HTC has reduced their number of bloat or unwanted app to almost zero and on minimising them HTC has made an already smooth UI, much smoother.  Sense tends to give the user several options to play around with the user interface wherein you get to alter themes, tones, icons and much more.  Besides this a new add-on to Sense if freestyle layout themes which tend to enable the user to place stickers on the home screens. Each sticker can be allotted with a detailed widget or function.