After its success with HTC One M8, HTC has now launched a long awaited high-end gen-next device, HTC One M9. For a long time tech media, competitors and HTC admirers discussed and passed own assumptions. Many rumored took place, as well.

Dragging an end line to all those ‘may be’ statements, HTC finally released HTC One M9 at the very first week of March, while the entire mobile crowd had focused on Mobile World Congress.

HTC is a brand, which has always been successfully received a lot of attention of the gizmo lovers. All the rumors, which was spread before release and all those articles, which were previously written, denotes the demand of HTC and its high-end devices in the modern market.

In the mid of February a German website called Mobile Geek leaked the edgy images of M9. These pictures portrayed that, the company has maintained its equation with the body and design of the device. Along with a large screen, multi touch display, a high-end primary camera with dual flash light and stereo speakers. In those images viewers got to see HTC One M9 in a black metallic look with its old elite philosophy. 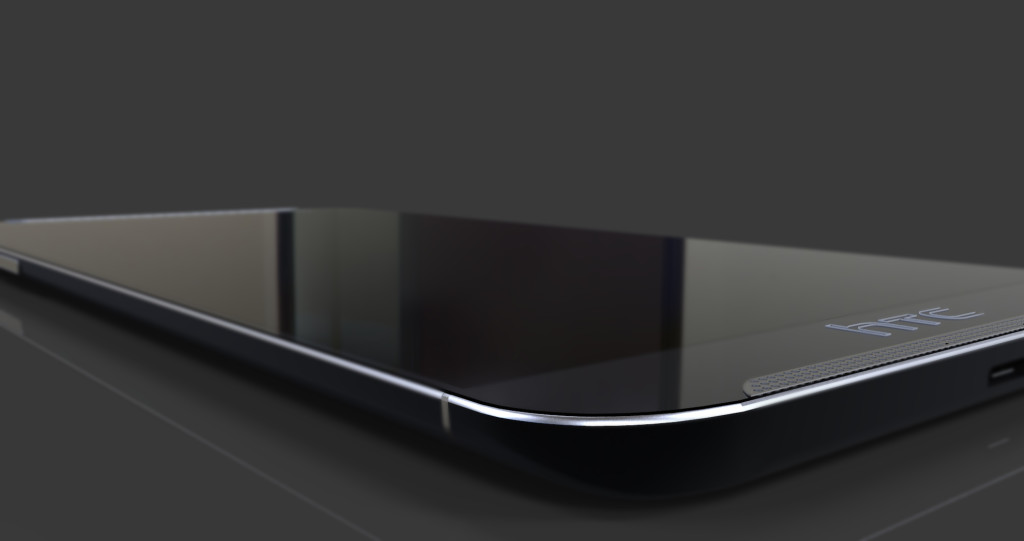 Now, after a week or so, when the company finally unfolded the HTC One M9, most of the assumption turned to be facts. With the release of HTC’s another high budget phone, the company continued its award- winning tradition.

The official website of HTC states that the device has mirrored edges with dual-tone metallic outer part. The new age device has been released in Gunmetal Gray, Amber Gold, Silver Rose Gold, Gold and pInk colors.

Features at a glance:

Extended memory: microSD up to 128 GB

This astonishing device has surprised many with its amazing features. Its octa core processor will definitely make the device faster smoother and easier. With dozens of improved elements, HTC has launched a device of all purpose to change the experience of Smartphone users. This device has arrived with enhanced imagery functions with BoomSound Dolby Audio, which undoubtedly changes the mobile recording concept to those who loves to catch up images and make videos with their mobiles only.

Just after launching the device huge crowd showed their interest towards it. The company declared pre-order for UK based countries, as well. This device costs above 600$. Who were waiting to buy the last version of HTC can now try their hand on the new arrival.

In other hand criticizers claims that, after releasing a mobile like, M8, last year, the company could bring a better one than M9.