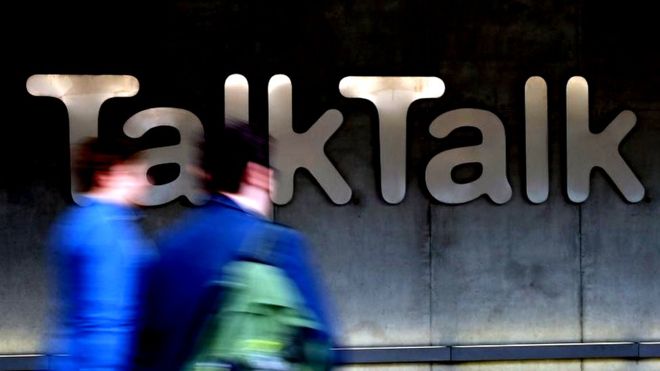 An industrial scale fraud network is heavily targeting the customers of Talk Talk, a leading telecommunications company in United Kingdom. A number of whistle blowers has come forward claiming that they had been hired by some companies based in India to scam the customers of TalkTalk and to dupe them in giving the account details. Three sources had given the detailed information regarding the mode of criminal operation of two Indian front companies which had been started by a notorious gang of highly sophisticated and professional fraudsters.

Sources have confirmed tow Indian cities from where call centers are operating especially to dupe the TalkTalk users. There are about 60 employees working at each of the office and actively indulging giving cold calls to the customers. This helps them in coercing the customers to give access to the bank accounts. Sources have also provided the calling script which confirms that they were talking to the Talk Talk customers.

The modus operandi is pretty straight forward wherein they convince customers into believing that they are talking to professionals from TalkTalk and they have to install software in their system which is essentially a virus. Later on another team will work around using that virus in order to gain access to the customers’ online banking capabilities. Sometimes victims are even offered compensation payment which can only be availed by customers through logging into their online banking account.

Talk Talk troubles with cyber attack and scams in the past

In 2015, October Talk Talk was hit by a cyber attack which was completely unrelated to the current Indian fraud. The scam currently perpetuated by the Indian call centers is linked to the outsourcing firms which were employed by the British broadband provider in the past. In 2011, TalkTalk went ahead and outsourced its work to reputed call centers namely Wipro which counts as one of the India’s largest IT service companies. Just a year ago three employees of Wipro were apprehended on suspicion of selling out the Talk Talk customers data to the rogue elements.

A number of questions have been raised about the pace at which TalkTalk is responding to the data breach at the Wipro. This data breach is expected happen way back in 2014 but it came to light only in the October 2015 after the cyber attack which started the forensic review followed by the arrests at the Wipro.

A spokesperson at TalkTalk stated that the company is aware of the scams and criminal targeting of the UK and international companies and they understand their responsibility in safeguarding the interest of the customers. TalkTalk has also started a Beat The Scammers campaign which will help in saving all the customers from the scammers in the best manner. Their networks have been boosted and it now helps in proactively blocking over 90 million scams and nuisance calls each month.