Some start-ups in Wi-Fi settings have been developed and the latest is Luma, a new router system which is expected in making it easy to fill a home with strong Wi-Fi, providing the homeowner with more control over what occurs on their network. User can purchase a single Luma router, though you are expected to buy several of them in one go, since they are sold in a three pack and can be placed throughout your home.

Once it is set up, the routers tend to form a single network which need to be connected only once and the routers takes care of moving between your 5GHz and 2.4GHz networks. It’s here where the essentials of Luma ends and the invasive and interesting features start. 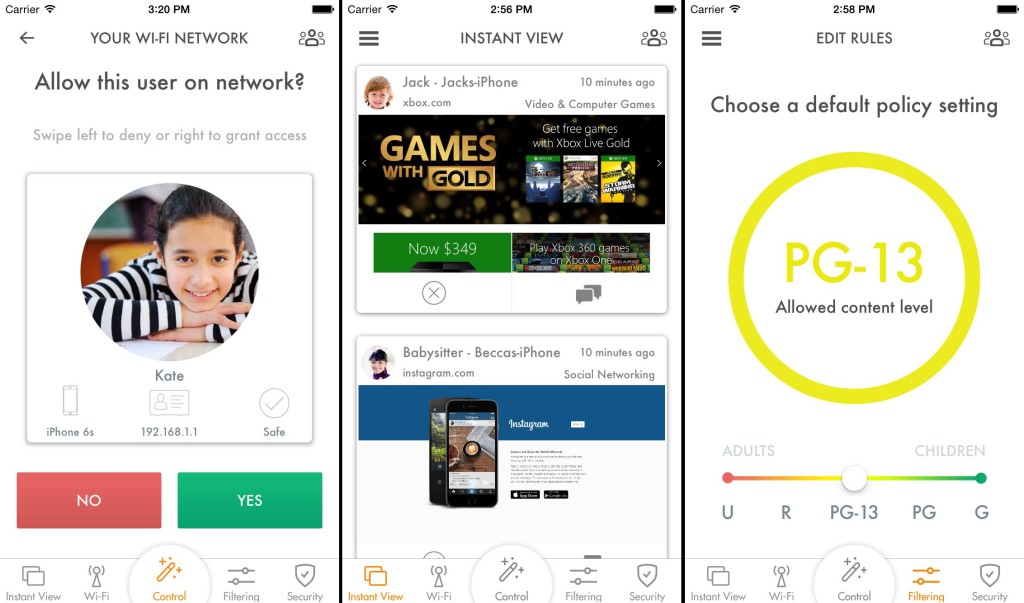 Luma, unlike the typical routers which tend to have confusing setting pages, can be managed completely by a simple companion app which is capable of doing quite a few other thing comprising of showing what devices are connected to the network and what those device are doing. It means that it shows everything from what servers your smart thermostat tends to be connected with to the exact website, the household members in the house are viewing.

The activity tracking of Luma is intended in monitoring children, wherein a content filter is included which enables you to lock certain users from viewing sites which are rated G, PG, PG-13 etc. A request to avoid the filter could be sent on a site-to-site basis after they have been blocked and a chat option can be activated to enable the parents to discuss it. 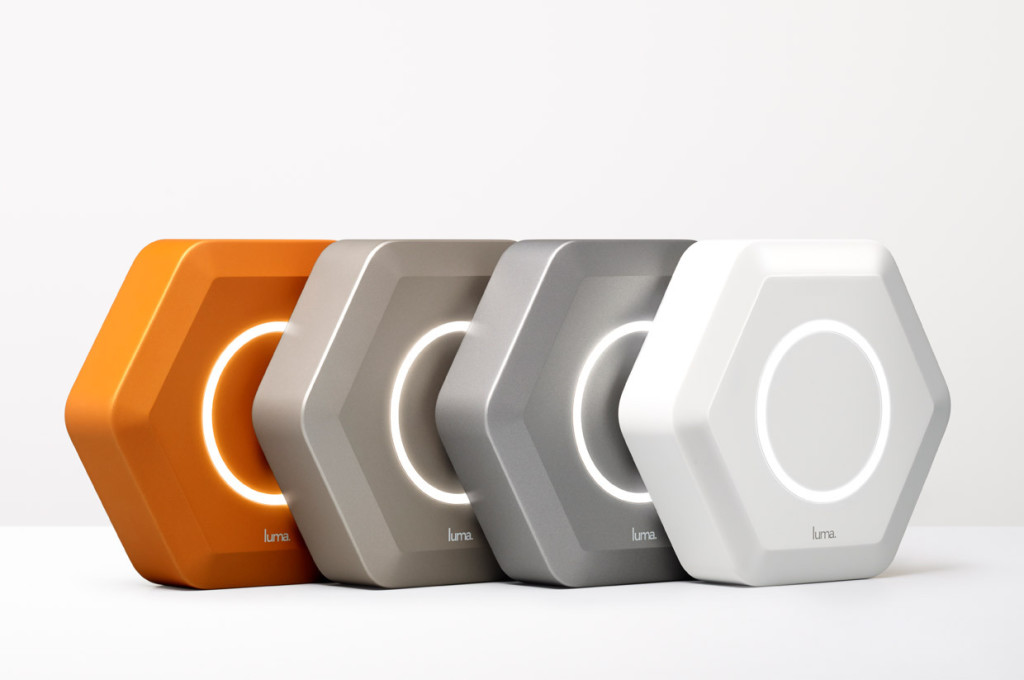 Moreover Luma also recommend using its tracking abilities to view if kids are doing their homework or browsing the web. Besides this, the app also can be utilised in setting internet time frame and has healthy parental controls.Should it tend to get difficult, it can be turned off. Luma’s activity tracking is a front and centre on the app where everyone’s activities and snapshots of sites visited are presented like Instagram feed with the history which is recorded for a year.

Regularly Scans Devices on the Network

The administrator of the network can tell Luma to hide some of the user’s activity which will not be displayed, though there is no option of locking that setting in. All that the administrator could do is to go bad and unhide the activity later on. 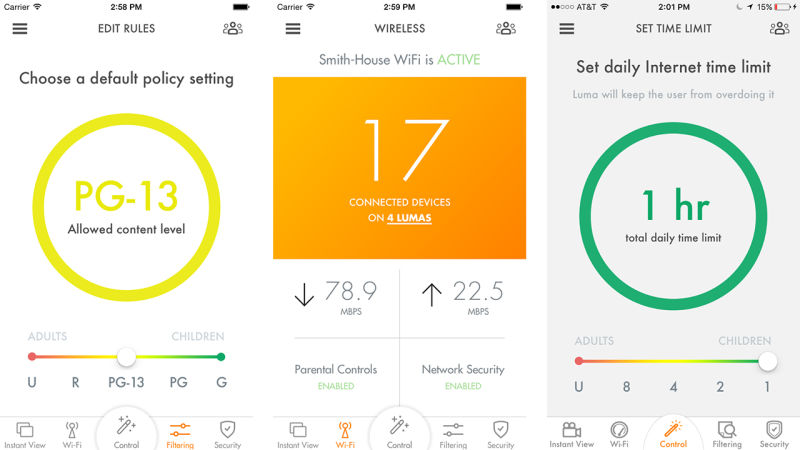 Viewing each site visited by the child could be haughty but the app also enables one adult to spy on another as only one person can be Luma’s administrator.

Luma is also publicizing its additional security features constructed in its router and app and analyses traffic for intruders on the network as well as for any local computers which could be infected with malware that would cause them to speak with strange servers.

It also tends to regularly scan devices on the network to check if any have been set up with default passwords, wherein it alerts the administrator to change. Another security feature is that the router’s password need not be given to anyone. If anyone intends to connect to a Luma they would receive an interstitial pop-up which will hang on till the administrator decides to grant permission to access or not.