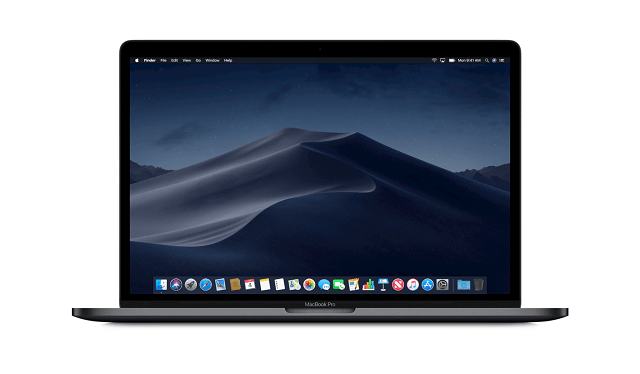 To download any of the updates you need to be registered as a developer on Apple’s Developer Program and then you can get access to the beta versions of the updates. There is also a free public beta program that is available too.

Nearly 70 new emojis have been added by Apple to macOS Mojave 10.14.1 beta with some of the new ones being characters with red hair, curly hair, no hair and greying hair and characters to represent super heroes, party face, cold face, a pleading face and a face with hearts.

Besides the above, Apple has also included new animals and food items such as kangaroos, lobsters, parrots and among the food items- mango, cupcake and lettuce.

Other than the new emojis there have been no other significant changes brought about in the first four macOS Mojave 10.14.1 beta. This MacOS Mojave Beta 5 is no different too. The 5th beta maybe only for bug fixes and also fixing some other issues as well.