Google has now turned its attention to wind power and according to report from Daily Mail , Google has acquired Makani Power, a California based start-up wherein the Airborne Wind Turbine – AWT technology was first noticed in 2011. The head of Google X, Astro Teller has informed that Google will be flying its 84 foot long airborne wind turbines, the company’s lab of `moonshot’ projects.

According to Teller at the keynote capping off the Interactive portion of South by Southwest, the massive kite-like turbines would take flight next month. It is said that Google had been working on Project Makani, the so called wind turbines, since purchasing a company of the same name in the year 2013. However, till now, the search company had been testing 28 foot long models only.

The turbines which are to be introduced the following month would be full scale models. Wind speed seems to be faster and much consistent at higher altitudes though it is unreasonable to build taller ground based wind turbines owing to their weight as per Teller. Google is therefore aiming on airborne turbines. He had commented at the Austin Convention Centre, that there is a vast benefit to go higher. 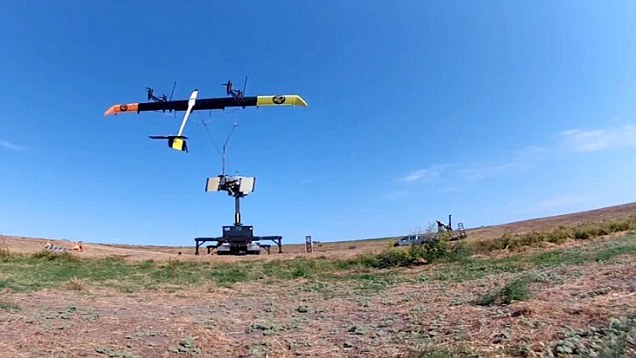 The Makani Power achievement came from Google X, Google’s known research and development arm which tends to focus on `moonshot’ technologies like the Google driverless car and Google Glass.

This could possibly be the first time Google had attained a company for Google X though it was not the first time it had invested in the wind power company. Google had been the prime investor with a provision of $10 million funds to Makani Power in 2006 and thereafter with another $5 million the following year.

In 2010, Makani had also received grant from the Department of Energy’s Advanced Research Project Agency – ARPA-E, for the development of its Wing 7 prototype. It is a 30 kW scale model of Makani’s planned 600 kW utility scale devices. These have been created to fly at altitudes of 250 and 600 m transmitting electricity to the ground through a tether. 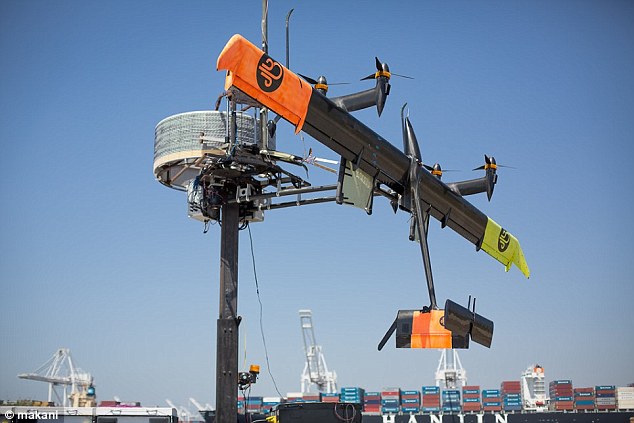 The tethered wings are equipped with turbines which tend to operate like conventional wind turbines with the air moving over the blades thus compelling them to rotate and drive a generator and produce electricity.

But Makani states that fitting them to flying wind tends to offer increased performance in low winds enabling the turbines to give out double the power of a traditional wind turbine of the same size while at the same time needing less material to build. Project Makani kites seems like a wingspan of a huge airplane without the cabin in the centre.

Each kite comprises of eight propellers which are used to take off and a tether which keeps it attached to the ground. After the kites have ascended to the maximum of the tether, which is over 1,400 feet, the propellers stop climbing. Teller informs that that at this point, they tend to serve as flying wind turbines and the kite begins making huge circles in the sky. With this combination it generates around 600 kilowatts of energy which is sent constantly down the tether.