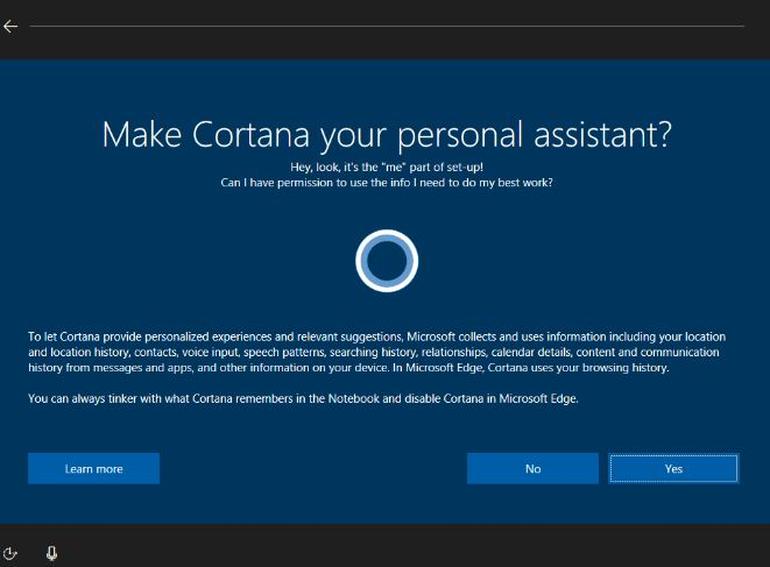 Microsoft has come up with a new Version of Windows that can make the life of its users even much easier. Windows has upgraded to Windows 10 which is sure to provide a wide range of features with an Update of 15002 for all the PC users. This advancement in the field of computer is a new innovation as the updates are very trendy and alluring. The users with this increment can avail an entirely cooperating version where they can now pause the updates for a time period of 35 days and hence can switch to it as per their convenience.

To get these Windows 10 updates the users are required to go to the Advanced options present in the Windows Update Setting. But, the only restriction is that this benefit is only available to Professionals, Education and Marketing versions of Windows. Simultaneously the users are also granted the benefit to choose whether they want to add drive updates while the Windows is being updated as declared by Microsoft.

Protecting Information on Windows 10 is also included in the 15002 Build, as it allows the users to keep work related files on removable drives and will also get a warning if they try to open WIP (Windows Information Protection) files from an undesirable application.

An Insider device will also be featured in this updated version which will enable you to improve the life battery of Windows 10. You may also find some application to be reported as “throttled” pinned to the task manager.

15002 also includes an option of “Refresh Windows” in the Windows 10 Defender Application. This is an antidote to all the PC’s that are slow and have a possibility of getting crashed or does not support Window updates. This is a very imperative option fed in this Build as you can reinstall and update Windows without worrying about your personal files or extended settings. Since, they will not be harmed during the process of reinstallation or Update.

Microsoft is also thinking to implant Cortana in this new format of Windows 10 to give a new experience to its users who aspire to use Cortana to get the initial set up for their PC’s.

All the users of Edge browsers will now get a new Tab preview bar featuring all the users to get acquainted with the visual previews of the entire tabs without leaving their page. There is an another feature of Edge where you can incorporate a group of tabs and get access to a window which is novice, directly from the taskbar icon.

In this Build you can combine Start tiles into groups or folders and for that you just need to drag and drop a tile on top of some other tile present in the Start menu of Windows 10. There are several new options included here which will make your sharing even more easier as you will get more new options for sharing from within the apps they are using.

There are more improvements and changes to be made in this build which will bring the entire world to the grasp of its users.