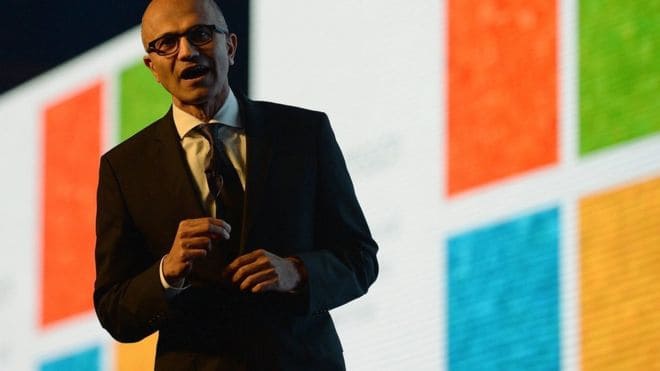 Microsoft has promised to provide around $1bn worth of cloud computing resources to organizations it tends to believe would be working for the `public good’ and the resources is said to be shared over the next three years to around 70,000 non-profit as well as 900 university research projects. Cloud computing in simplest term is the term given to storing data on the internet instead of, on a local computer. Besides making data easily accessible, the additional promise for non-profit is that the resources would enable huge amount of computing power which would generally be beyond reach for all but the biggest businesses.

Brad Smith, Microsoft’s chief legal officer, in a blog post explaining the initiate had written that ` cloud computing services could unlock the secrets held by data in ways which would create new signals and lead to breakthroughs, not just for science and technology but for addressing the full range of economic as well as social challenges and the delivery of better human services’. Champing of the so-called `big data is considered as a main opportunity for the non-profit dealing in social problems which tend to pose as a burdensome issue without the type of processing power cloud computing, which computing could offer. 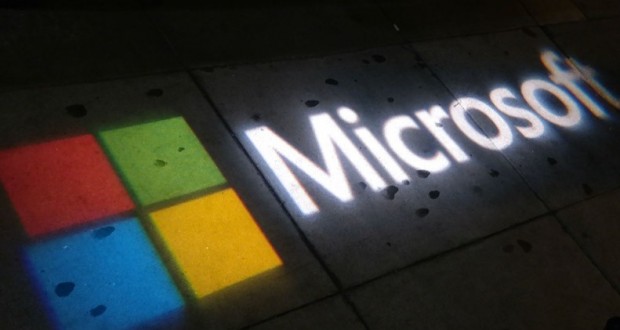 Under Connected Countries with Some Amenities

In this regard, Microsoft’s promise is not for a concrete product or cash but access to servers and services which the normal business would have to pay a substantial fee. The funds would also be spent in the improvement of `last mile’ internet connectivity with a hope that countries which are under connected would tend to enjoy some of the amenities which the developed internet nation have, like a broadband at home.

Internet.org project of Facebook has been investing the connectivity technologies like drones, to fill the last mile in supporting what founder Mark Zuckerberg refers as the `next billion’, people in accessing the web. But the advantages like this have not always been received well. Free Basics scheme of Facebook wherein some mobile sites seemed to be accessible for free have created uproar in India where the local businesses state that Facebook has been giving itself a partial advantage over the local competitors.

Cloud Computing one of the Most Important Transformation

Microsoft would always be hit with the same allegation, that a donation of three years would be made expecting that the organisation would become ingrained in the Microsoft cloud ecosystem for several more years. Considering that, Satya Nadella, Microsoft boss, had received great show of appreciation for his constantly expressed preference in using Microsoft’s huge size as well as wealth in the developing countries inclusive of his native country, India.

Besides being a guest of Michelle Obama at a recent State of the Union address, he has also been attending the World Economic forum in Davos this week, with the intention of stressing Microsoft’s potential in providing computing power for initiatives further than big business.

He had mentioned in a blog post published recently that `if cloud computing is one of the most important transformation of our time, how do we ensure that its benefits are universally accessible? What if the wealthy societies only tend to have access to the data, intelligence, analytics as well as insights that come from the power of mobile and cloud computing?