The Game Developers Conference in San Francisco is becoming a huge success with major game maker unveiling new and advanced games each passing hour. Nintendo has unveiled some of its upcoming impressive indie games for its digital eShop. It has shown glimpses of its successful games newer versions namely it hit games like Don’t Starve and Octodad.

Apart from that some rather new games in offering for the enthusiastic gamers in 2015 are Boxboy, Mario Vs Donkey Kong, Swords and Soldiers and many more. Microsoft countered the competition by Nitentedo ambitious range of games by unveiling its own pack of titles for its popular Xbox One through its ID@Xbox developer outreach program. Microsoft is also banking on the popular games like Shovel Knight to drive gamers to go for its new range which comprises of the The Flame in the Flood and Wasteland2.

Shovel Knight brings in the features and graphics of the traditional gameplay in an exciting and unadulterated manner. It has been developed by the Yatch Club Games which posses a team of highly innovative and passionate developers. This game is all set to debut on Xbox One in April and interestingly it will bring some new characters of Battleroads along with it to give a new found adventure and thrill to the players. 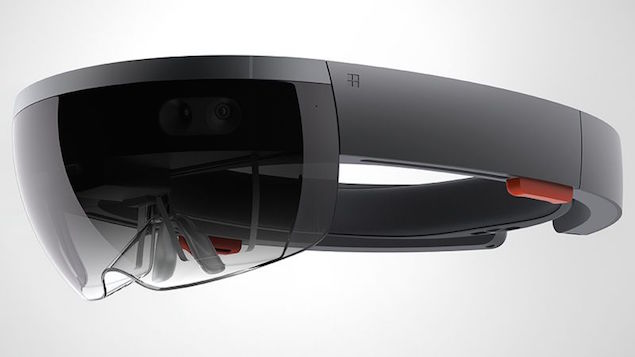 The Flame In The Flood: A Survival Game

The Flame in the Flood is developed by the revered team of BioShock developers which has a part of the most successful games like Halo2, Rock Band 2, Homefront and Marvel Heroes. This ensures that the gameplay will be of top notch level and graphics and smoothness of the game architecture will be immense. This game revolves around the wandering of the girl along with her dog along the treacherous river with a mission to reach at its end. Legend states that the salvation lies at reaching at the end of the river. This gameplay gives a raw, naturalistic and cunning survival fodder to the gamers who will be engaged in one-of a-kind survival game. Game developers had kept the integrity of the pets intact by giving a little respite of claiming all the equipments back through the beloved dog which fetches it back to the head of the river whenever the character’s survival strategy fails and it dies in the wilderness.

Wasteland 2 is result of crowd sourcing efforts at Kicstarter in 2012 where it generated a whopping $3 million. This game acts as a sequel to the much popular yesteryear game by same name Wasteland. This game is post-apocalyptic RPG and takes further the storyline of the Wasteland. This game is set fifteen years after the events staged in the first installment of Wasteland and players will be performing the role playing of highest level. Players will be able to control a squad of new rangers and their mission is to find the Ace and kill him.