Nintendo has been able to allay the fears of many gamers on Tuesday during the Nintendo E3 direct presentation. They have assured that all their long term projects are still good to go and nothing has been scrapped.

Many analysts and fans have been expecting the company to shut down their games in the pipeline which were made considering their current hardware in mind. The main reason being, the company was expected to be gearing up for starting games on the new console. Despite this main attracting of Nintendo E3 direct was about the second half of which is nearing the term. Reggie Fils-Aime, the Nintendo America CEO started the live streamed event by speaking out the ability of their company transform themselves as well as their games.

He provided the evidences about the evolution of the company in the form of the mobile devices as well as universal theme parks. He further states that at Nintendo E3 Direct, their aim is to showcase the evolution of the games which have been scheduled for release in the coming next months.

He further added that the secret behind the longevity of our company’s franchises lies in our belief of transformation. The company never believes in standing still, there is always something new and something exciting happening in the company. 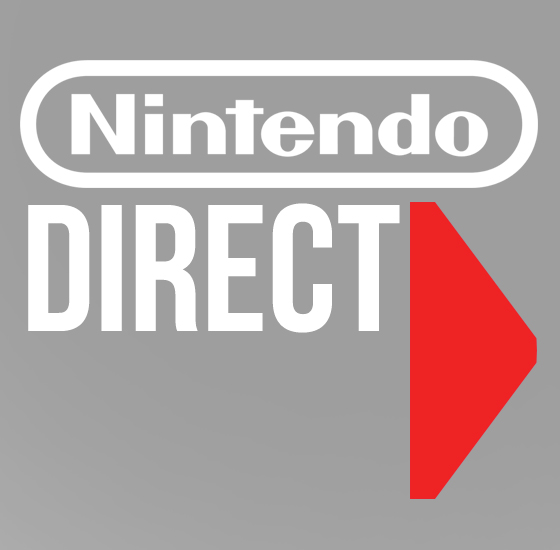 The company is abiding by their commitment of creating something exciting and new in the form of Mario. Fils-Aime gave an introduction of the Super Mario Maker which is the next instalment coming from the Super Mario Bros. series.

The new game will allow the gamers to create new levels as well as play the levels which have been created by other gamers of the game worldwide. In this game Mario will turn out to be hulk due to big mushrooms, there is already a retro look given to the visuals making the gamers feel like they are playing the game on ray tube TV.

There is mystery mushroom which will make Mario turn into different characters like Kirby, Link, and the Wii Fit trainer. This was followed by a line of 3DS game being streamed with the new content being inserted from the iconic franchises to keep the viewers glued to the screen.

According to Emmy Jonassen the games might be exciting but the software will turn out to be puzzle. What she meant to indicate that the Nintendo E3 direct is full of surprises considering it has been made for NX console as well as the support capability for other platforms. But apart from this, she did not find anything exciting about the game.

But the most of the surprises came in the form of the discussion by the company pertaining to the NX console suppose to be happening only in 2016. According to the CEO, Nintendo is starting to become highly irrelevant. The segment being targeted some of the low end segment which has already been happened by tablets as well as smartphones.