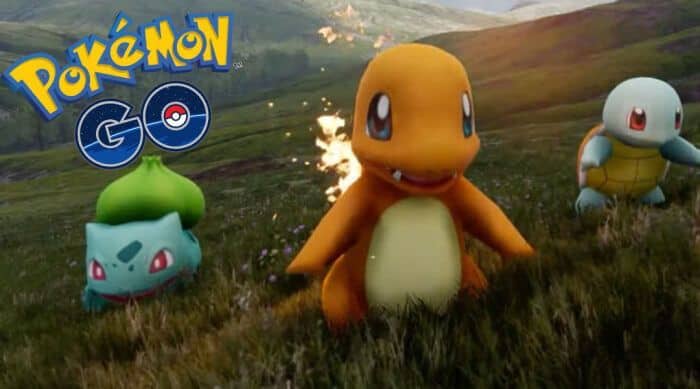 The popular Pokemon Go has set a new iTunes App Store record and Apple has confirmed recently that Pokemon Go has been downloaded many times in its first week than any other app in past.

The company has refrained from providing an official tally on the number of downloads or notify which app earlier held the record. Since it’s launched on July 6, in US, Pokemon Go has become a cultural phenomenon and the free mobile game enables user to see tiny creatures known as Pokemon through their phones as though they occurred in the real world.

It has people racking up miles of walking in an attempt of catching them. Pokemon Go reached the top of the App Store’s top free apps charts soon after its July 6 debut and has remained there since then. The Poke-effect has affected the other apps too.  The third most download free app in the U.S. is presently Poke Radar, which is an app that tends to help Pokemon Go users finds nearby Pokemon. It has taken only four day for Pokemon Go in being the No. 1 free app in the US App. 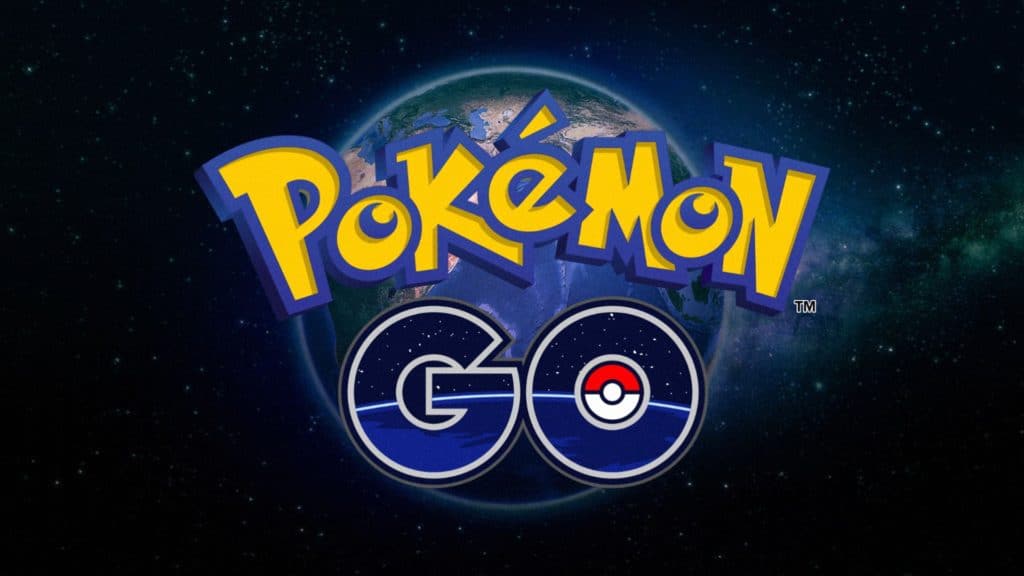 Acceptance of Pokemon Go – Slowdown in Market for Apps

Sensor Tower, an app analytics company had stated earlier in the week that the app from Nintendo and Niantic had been downloaded more than 30 million times on iOS as well as Android and had earned revenue of over $35 million.

It is said that it is utilised more daily than some of the most well-known apps in the world, inclusive of Facebook. Needham, a financial firm had recently estimated that Pokemon Go could be adding $3 billion to the sales of Apple over the next 12 to 24 month.  It is said that two-thirds of all Pokemon Go downloads are done on iOS devices and Needham has estimated around 80% of the in-app spending, to purchase things such as lucky eggs, extra storage and lures which are taking place on iOS devices.

The acceptance of Pokemon Go comes as rumours indicate a slowdown in the market for apps. Statistics from sources such as Sensor Tower have portrayed the number of downloads for top apps seemed to have decline with only few people looking for out new apps beyond the provisions they tend to use most often. 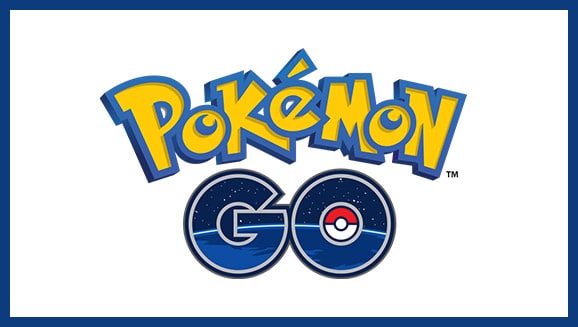 In early June, Apple had made some alterations to its App Store inclusive of approval of apps more quickly and permitting all apps to sell subscriptions.  It will also reduce the cut it gets for app subscriptions and if an app maker holds onto a subscription for a year or longer, it is said that Apple’s cut would shorten to 15% from it earlier level to 30%.

Recently the Nintendo game had been launched in Japan formally which joined the list of nations comprising of Australia, Canada, US together with several European nations. The game has been such a success that it doubled the market value of Nintendo’s stock, the associated company with the development of the game.

But the shares of the company reduced by 17% recently as the company gave a press release stating that the financial impact of the game would be equally restricted.  This is mainly due to the fact that Nintendo has a partial stake in the game and has been technologically advanced mainly by US-based software company Niantic.