Looks like NASA might have been able to successfully test a form space flight that will be able to carry people to the moon within a span of few hours. This will eventually lead to people travelling at a speed of light.

According to some of the users from the NASASpaceFlight.com forum, NASA has built an EM (electromagnetic drive) namely Warp Drive. The technology that has been used for building this Warp Drive indicates the work would have been eventually impossible with our current understanding of physics. The discussion has been started between the engineers of NASA, rumoured to be working on the development plan.

Although there has been previous demonstration of the technology that has been used in the Warp Drive, the results have been able to raise lot of concerns. This is mainly because it is not possible to believe the results of the technology. But looks like if the demonstration is carried out in a controlled manner like that off space, the work can now be turned into project and make it practical. Even though the forum presents a detailed explanation about the technology but these details still need to be reviewed by the peer. NASA experiments and results have not been disclosed out in public. 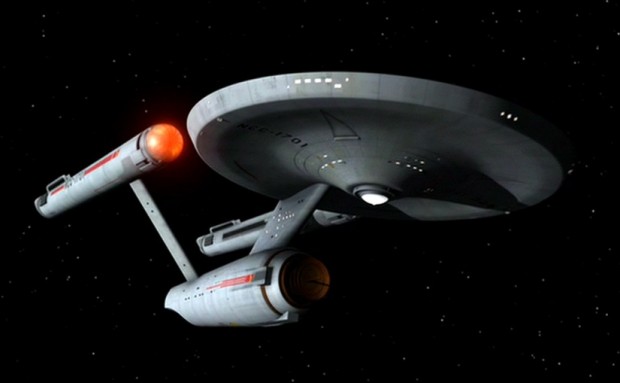 How the device works?

The device uses magnets for creating microwaves for propelling objects in the space. These microwaves are sent through device to develop thrust. This method can minimise the need of carrying fuel for propulsion.

There is a huge problem which leads to limitation to distance and speed of those who are travelling in the space. To make things work, the spacecraft which is carrying the device will have to carry a nuclear power plant that will help in creating the required energy to travel through the space. If the scientists are able to create such technology, this means that ship will be able to move with a speed of almost 10% of the speed of light. This is far more than what can be managed by humans. This indicates that a pilot ship can potentially get to Alpha Centauri.

However all the tests were conducted in low power controlled environment and it is not similar to that off space environment. One of the scientists of the project stated that this technology is targeted towards reducing the problems of carrying rockets and building the same. The main idea is to keep continuing on the ME drive as it will help in finding out the reasons for hindrances at the manned spaceflight after the close of the Apollo moon program. They are looking forward to technology that is not only cost effective but efficient in propulsion to add to the current rocket equation.