On the Android platform, consumers are being showered with a wide range of products from the watches to jackets, which aim to interact with the Smartphone and offer more usability. But some scientists have taken the Wearable Energy Generator technology to a whole new level by making one such prototype which doesn’t need charging each time the battery wears out. A pair of socks has been developed which possess a self-sufficient system for generating power for its own uses. This ‘socks’ is embedded with miniature microbial fuel cells (MFCs) and it gets fueled with urine which is simply pumped by the wearer’s footsteps. This power can be used to send signal to the pc via a wireless transmitter. 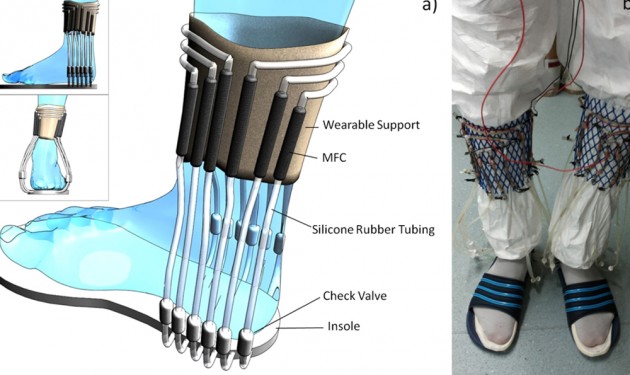 Who are behind this self-sufficient wearable energy generator?

Professor Ieropolus has stated that they had conducted extensive research on the uses of MFC in consumer products where they had successfully powered a mobile phone using MFCs using urine as a fuel. Since the age of wearable is coming and it is getting quite popular among the masses they tried to replicate this success in wearable technology. The main foucs of this experiment is ensure that system is self-sufficient and runs only on the human power, which requires the use of urine as fuel and action of the feet as pump. 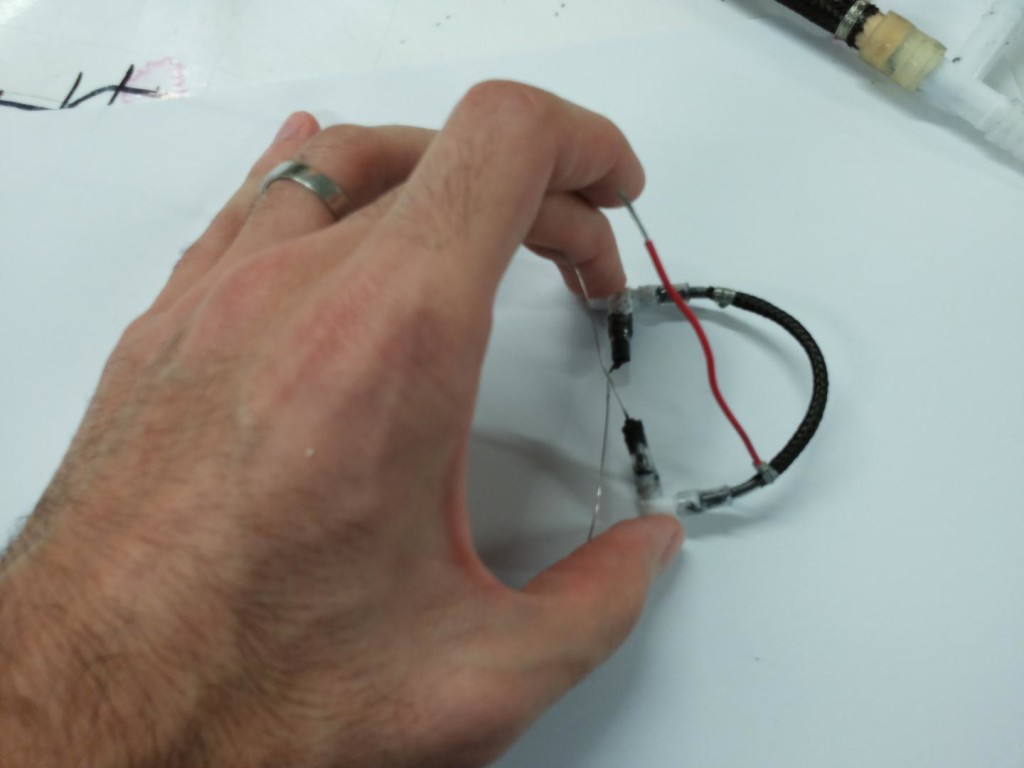 The pair of socks embedded with MFC’s gets a constant supply of fresh urine through the human operating walking. Microbial fuel cells (MFC’s) are highly efficient in generating electricity as they make of the bacteria present in the waste fluids. They essentially tap in the biochemical energy, which is utilized by the bacteria for their growth. This wearable has been able to successfully send a message after every two minutes to the PC controlled receiver module.

The successful development of the self-sufficient wearable technology, which draws power from human waste, opens up a world of new possibilities. It will allow the use of waste for powering the portable and wearable electronics in a better fashion. 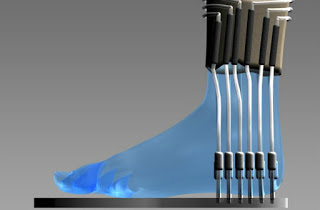 Another recent research has shown in an emergency situation wearable MFC technology can be utilized for transmitting a person’s coordinates. And it will indicate whether the person is alive or not as this device will work on the operator’s urine only.

MFC’s comes as a great source of valuable green technology without any reliance on the fossil fuels and it can help in bringing the same benefits to the users along with reducing carbon print in return. Bristol BioEnergy Centre has recently launched a prototype urinal in partnership with Oxfam, which uses the urine power technology for lighting up cubicles in refugee camps.