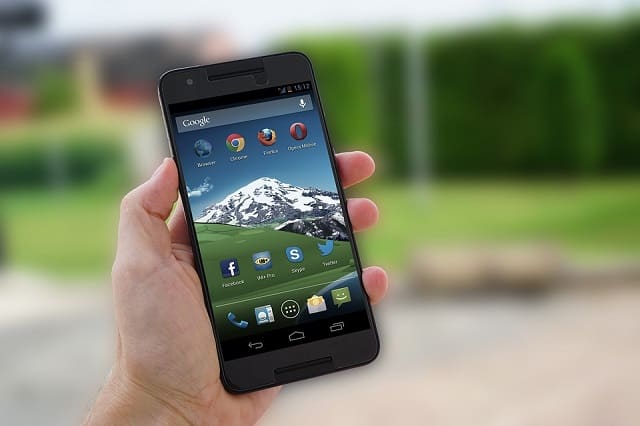 For Android phone users, app crashes are among the biggest annoyances of daily cell usage. Games suddenly quit mid-level, emails disappear without sending, and hours of digital illustration progress is lost forever. When that app crashes a second or third time, chances are you’re ready to send it to the trash to live alongside “Flappy Bird” and “Vine.” But before you banish it forever, you might want to reach out to an Android professional or app provider for help. When doing so, capturing the Android crash log can be your most valuable tool.

When an app in the Android Play Console crashes, users will receive an Application Not Responding (ANR) message asking them to automatically close the app or wait for a solution. According to Google Support, when you close an app due to an ANR message, your past data can be found by going to All Applications > Android vitals > ANRs & Crashes. There you can explore different clusters on information to determine the cause of the crash. After you select a cluster, the support center will help troubleshoot by giving a detailed crash log and even a video of the error. This makes it easier to either search for a detailed solution or to describe your problem to a professional. There is also a secondary Android crash log location in your Accounts Help Center which stores all crash data from the previous two months.

If an app crashes multiple times, it might be time to take more extreme measures. Android Developer suggests users ask the following questions in order to detect the problem and start ensuring the crashes don’t continue.

Did you know that apps can crash even if they are no actively being used? For example, your email could crash in the background while you’re playing “Candy Crush” in the foreground. Usually, apps crash because of an unhandled signal in the script that causes an immediate exit. If your app keeps crashing, visit the Play Console to check the vitals. Data in the Console will tell you if the crashes are excessive (usually quantified as crashing once for every 1.09% sessions) or standard. If the crashes are excessive, move on to step two.

There are many common crashes Android users will experience, including errors like ANRs and Stack Tracing. ANRs, as previously mentioned, occur when the app tries and fails to respond to input for too long. This can happen during data overloads or if the user is attempting to force multiple commands at once. If the app is out of commission for more than ten seconds, the user will be given the choice to close the app and the error log will be sent to the Accounts Help Center.

Stack Tracing occurs when an uncaught error affects a line of code. As the app continues running, the broken code will then affect additional lines, furthering the problem in a domino effect. To trace this, Android Developer suggests paying a visit to Logicat, where the system message logs are stored. Once you find the problem code line, you can screenshot the information from Logicat before contacting the app developer.

Chances are if the app is crashing for you – it’s probably also crashing for others. Using tools like Logicat or the Play Console can make it easier for you to find the source of the crash. If debugging or solving application issues is not your forte, you can always reach out to an Android professional. Either way, detecting the problem and finding the crash logs will make life so much easier both on you, your search engine, and whoever you ask for help.