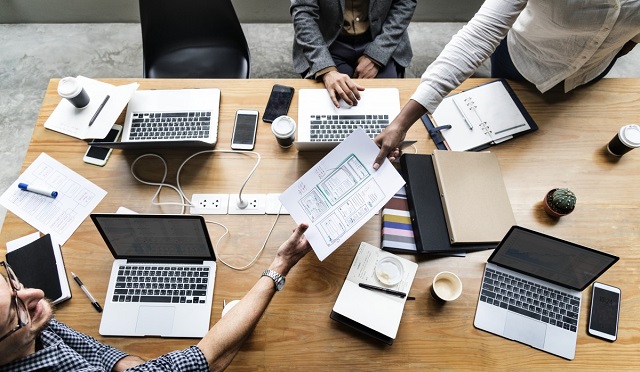 Customer churn means the percentage of customers over a certain timeframe who stop using a company’s services or products. This is measured either through a failure to renew subscriptions or analysis of actual usage. It’s also called customer turnover, customer attrition, and customer defection. Whatever you call it, though, it’s bad news.

Tools like churn prediction analytics can help drill down on the reasons churn might be happening. But you don’t need state-of-the-art analytics tools to tell you why churn itself can be so damaging. Just check out the below list — and start making your plans to safeguard against it happening.

This is the most obvious way churn hurts companies — although that doesn’t make it any less important to point out. If a customer is no longer using your goods or services, you are losing whatever money they might have spent on them. A company that’s got a million customers and a churn rate of 20% annually is losing 200,000 customers per year. If each of those customers spends an average of only $100 per year, 200,000 lost customers means annual lost revenue of $20 million.

It gets worse, too — since longer-standing customers will typically spend more money. They might, for example, be willing to upgrade to a more premium package or simply purchase more goods due to increased trust. Losing customers means having to start building that trust from scratch.

There’s a strange type of inflation that takes place when it comes to replacing churned customers. On the surface, losing a customer might not sound so bad if you’re able to replace them with another customer. But attracting a new customer may cost many, many times more than servicing an existing customer. There will likely have to be more focus on advertising, campaigns, and other forms of marketing to get them through the door, along with investment in onboarding. It can also involve discounts and other strategies aiming at bringing lapsed customers back into the fold.

Costs may be even greater because, if you’re experiencing a high churn rate, that might suggest a problem with your customer personas — meaning the type of customers you’re targeting. That could result in you spreading your marketing net more widely to draw people in, which comes with greater cost for often less results. To put it another way, companies hoping to just stay in the same place in a churn-heavy business can face increased spending just to maintain an equally sized customer base.

And, let’s face it, most companies want to get bigger — not just stay the same size.

Word of mouth is the ultimate marketing tool. A recommendation from a friend, family member, or other trusted source is the best unskippable ad a business might hope for. “You’ve got to watch X show on Netflix” or “Have you tried [insert food subscription box? They’re great” is likely to have a far, far better outcome in terms of securing new users than any cold-calling email ad sent to a person’s inbox could dream of.

Churned customers means missing out on these valuable recommendations. Worse, you might actually get the opposite response. Customers who are unhappy with a service are more likely to talk about it or share their experiences than those who are pleased with a service. A personal non-recommendation doesn’t just show that one person is displeased with what you’re offering; it means their entire network may soon feel that way as well. So much for the referrals you may have hoped for…

Business valuations matter, especially if you’re trying to get investors on board. Everything about your business fundamentals might add up, but if a VC or savvy investor spots a higher-than-expected churn rate, this could be enough to convince them that something is wrong with what you’re doing. Some of that might manifest itself in the metrics mentioned earlier, such as increased marketing costs for diminished results. But it could also just broadly feed into the perception that customers are displeased with what you’re doing, and that this trend may well follow for future potential customers as well.

You might think that a high churn rate hurts your rivals as well, since it suggests that whatever you’re selling hasn’t got any buyers. In reality, if you lose, that’s good news for your rivals. Customers who were once willing to pay you money for a service now have one fewer place they will try when looking to get that need fulfilled. Not only might it immediately push them into the arms of a competitor, but — if they then decide to switch again at a later date — they might ignore your offering altogether. That’s not a good position to be in, especially in a competitive market.