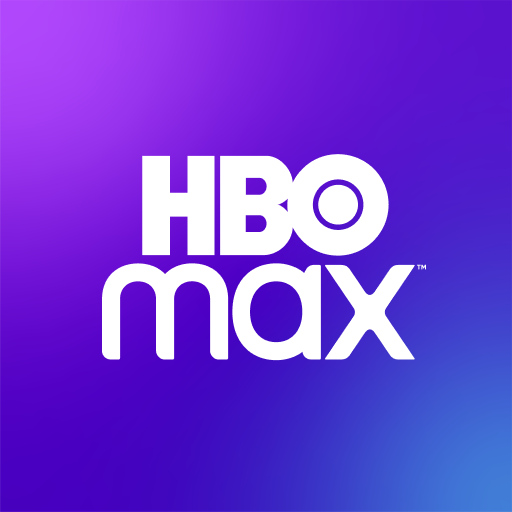 Perhaps you’re old enough to remember the old days of television–the days where you had to physically turn a dial on an ornate cabinet TV and painstakingly click through each fuzzy channel. Well, the good news is those days are over.

Today, we have so many channels, apps, and other services available from the touch of a button. But where we’ve forged ahead with technology, we’ve also sacrificed in simplicity. Regardless, most would say this is a good trade-off.

Our current technology far outperforms the tech of yesteryear in so many ways. And much of this is accomplished through a variety of streaming apps which have enabled many entertainment junkies to rid themselves of traditional cable networks. In fact, according to CBS News, an ever-decreasing number of Americans still watch cable or satellite TV.

If you’re interested in upping your stream game in 2022, the following will provide a look into a few essential apps.

If you’re looking for one of the best free streaming apps, look no further than Tubi. This streaming service has an impressive library of over 20,000 different movies and TV shows, and the best part is it’s completely free.

Since there is no current paid membership to Tubi, all content is ad-supported. But with the extensive library that Tubi offers, if you’re looking to ease your budget and watch great entertainment, Tubi has more choices than NBCUniversal’s Peacock TV, which only offers 13,000 hours of content currently.

Being owned by the Fox corporation, Tubi has options for watching content via mobile devices, and currently, membership isn’t a requirement. But this might be subject to change when Fox begins redesigning Tubi’s ad structure in 2022, which has been reported to include a paid, ad-free option.

As previously mentioned, NBCUniversal’s Peacock TV is definitely one to beat out of all the newer streaming apps now available. And this service is set to include more features in 2022.

If you’re interested in watching more mainstream TV shows that are found across major networks, Peacock TV is the way to go. This channel has a free, ad-supported tier along with a paid premium membership for live sports viewing, mobile apps for viewing on your smartphone, and a great web interface.

The only drawback to Peacock TV is that the premium tier is also ad-supported. And it strangely lacks a good bit of NBC content while offering the largest selection of mainstream shows of most streaming services.

Additionally, even with the paid service, you cannot download content to watch offline. But due to the 13,000 hours of free programming, and 20,000 hours of premium content, Peacock TV is a true contender going into 2022.

HBO has been around for a while, so this network is far from being a new kid on the block. And when it comes to the entertainment choices available on HBO Max, you can see why it’s hard to beat going into 2022.

In addition to offering a huge range of HBO productions and original series shows, you’ll also find something for everyone in the family, including family-oriented content which is widely available.

Perhaps one of the more attractive options that HBO Max has incorporated is through partnering with major production studios and theaters across the country. As such, you’re able to watch several early-release movies on HBO Max every month, including such movies as The Matrix Resurrections set to be released in December of 2021.

HBO Max also partners with companies such as AT&T Direct Stream TV which offers the HBO Max app for free for the first year with certain package purchases.

Each year, more streaming services seem to pop out of nowhere. And this is because of the huge market demand for streaming services. The fight to be considered the best on the block is still waging, but making informed choices is your best bet to incorporate your perfect streaming experience.