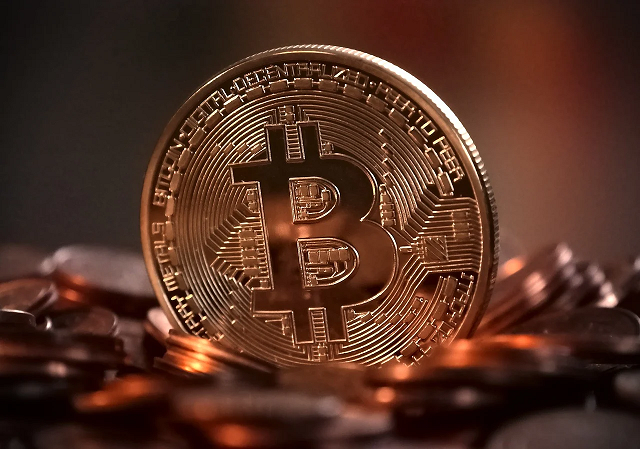 The concept of blockchain technology and cryptocurrencies often sounds complicated to people who can’t wrap their brains around how it all works. Over the past few years, blockchain tech has evolved into a powerful medium for digital data storage. Many cryptocurrencies are built on blockchain platforms. Bitcoin (BTC) is the most popular crypto due to its huge market value.

Back in 2018, the International Data Corporation predicted that business organizations and government institutions could end up spending close to $2 billion on blockchain technology. Here is a look at some of the key terms that explain the technology behind cryptocurrency.

What’s the Connection Between Blockchain and Crypto?

Historically, the blockchain platform has been the bedrock of BTC transactions.  Launched around 2009 by an anonymous computer programmer, BTC operated on a blockchain network to process transactions made between wallets.

So, how did blockchain tech come about?

In the first papers describing the concept of BTC, the digital currency’s database system wasn’t called blockchain. However, as the technology grew more popular and the nature of its transaction network became well-understood, the term “blockchain” then came into use.

This was as a result of the fact the transactions that flowed through the network were classified into blocks and linked together (chained) using complex mathematical formulae. Once a transaction is initiated, there is no way to rewrite it or erase it from the records. Some academic gurus have posited that blockchain was already in existence before the birth of BTC.

Where can you buy Bitcoins and withdraw for cash

There are many crypto websites out there for BTC investors to transact in Bitcoins. Examples include NakitCoins and Binance. NakitCoins is one of the leading cryptocurrency websites in Turkey. You can buy and sell bitcoins and other cryptocurrencies such as Ethereum (ETH) on the NakitCoins website. The good news is that you can make cash withdrawals from your crypto wallets and also make instant deposits without any limits.

How does blockchain differ from other transactional databases?

In financial databases, the records are normally managed by central controllers (institutions). For example, JP Morgan Chase keeps track of all the financial records of its customers. At any given time, they know how much money is being stored in the accounts of their clients. With a blockchain database such as that of BTC, the digital ledger is kept public and mutually configured by a network of computers. This way, the information resources are shared communally by the computers on the network, and not just only one computer.

That was the original intention of the pseudonymous pioneer of bitcoin, Satoshi Nakamoto.  He wanted to create a cryptographic digital currency that had no central controller (making it a truly decentralized digital currency). Thankfully, Nakamoto did exactly that and introduced Bitcoin to the world.

Because the transactions are communally shared by several computers, no single computer boasts full authority over the data. In the event that hackers are able to compromise one computer, they would not have access to any meaningful information because the data is encrypted. Besides that, the other computers would still be able to perform their transactions independently.

Now, the big question is, are all blockchains linked to the BTC blockchain? Well, the answer is no — many blockchain projects have no connection with Bitcoin.

Blockchain is a digital ledger that records bitcoin transactions. It’s a shared record of transactions in a cryptocurrency network. Known for its decentralized nature, anonymity, and high level of security — blockchain is finding applications in different spheres of finance. In fact, many experts are touting blockchain as a disruptor in the financial landscape.