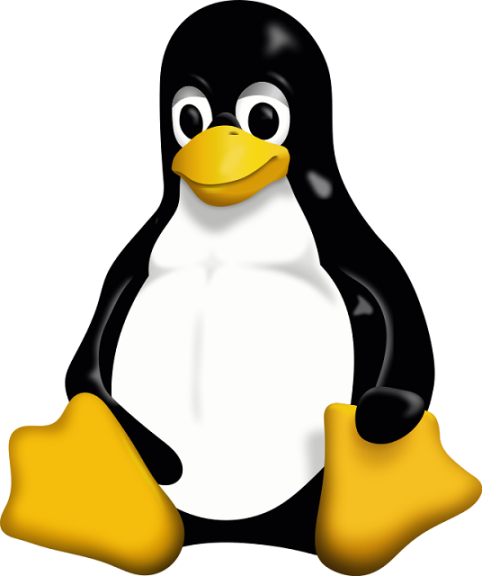 As a developer, the more platforms your application supports, the wider the user base it can cater to. Linux has become a ubiquitous platform that is used across mobile devices, desktop PCs, servers to IoT, and edge devices. Thus, supporting the Linux environment is crucial for your software to gain a foothold in the Linux sector.

Linux is fragmented, which acts as both a strength and a weakness of the platform. This is especially the case when dealing with server and desktop environments where users have an abundant choice of Linux operating systems, some generalized and some specialized to meet various demands. However, this variation brings a lot of complexity to newcomers as they have to learn the intricacies of these various systems. Things like package managers, dependency management, default SELinux configuration, and even desktop environments change with different distributions, confusing even experienced users.

Even though it will be impossible to learn the basics of all the available operating systems, you should know the basics of major distributions like Debian and Red-Hat Linux as a Linux developer. These original distributions act as the foundation to derive many other distributions, like Debian acting as the base for Ubuntu and Linux Mint. This way, you can get around most Linux systems without having to google every single step.

Know-How to Use grep, sed, awk, and cut commands

In most cases, you will need to interact with the Linux environment through a terminal, and you will need a way to quickly filter out command outputs, logs, or configuration files. The grep, sed, awk, and cut commands are the most basic bash commands that you can use to filter, format, and extract data from the files mentioned above and outputs.

For example, if you want to find a running process quickly, you can pipe the output from top to grep and filter the process you need. You will get nearly unlimited capabilities by combining these commands with regular expressions. The best thing is that you can add these commands to your bash scripts or create command aliases (bash aliases) for commonly used functions.

One of the best ways to identify the status of a process is to use exit codes. Exit code or return code is the code returned to the parent process by an executable. These codes help save a lot of time when troubleshooting as they represent specific errors. They are not only useful for troubleshooting traditional applications but also for containers as they rely on these exit codes to indicate their functionality.

In any Linux operating system, you can simply run the “echo $?” command to obtain the exit code of the previous command. A zero indicates success, while any other code indicates some kind of an error or an issue allowing users to quickly pinpoint the type of error for further troubleshooting.

Even though I will not go into the details of vim or emacs debate, you should learn either one of them as a developer. A more basic text editor like nano may suit most of your needs with a much lower learning curve. However, vim and emacs can offer an unparalleled editing experience to users when dealing with complicated logs, configuration, and even code itself.

These text editors provide far beyond capabilities than a normal text editor and can be used as a complete integrated development environment. Resources like VimAwesome and GNU Emacs Lisp Package Archive allow users to easily extend the functionality of these editors as needed.

Familiarize Yourself with Linux Directory Structure

The command adage “everything is a file” can be used to describe the Linux architecture. While it is a generalized concept, everything is considered a file in Linux. Thus it is paramount that developers know the basic structure of the operating system to locate required files quickly. For instance, you need to look in the /etc directory for system configuration files, /home directories for user data, and /tmp for temporary files, etc.

As log files are crucial for the troubleshooting process, developers should know where the system and applications logs are typically stored inside the /var folder. Besides, knowing the overall structure of the environment helps in troubleshooting as well as when developing the application. It allows users to target the specific system level locations when developing and standardize the locations where the application data (Ex: logs ) are stored, leading to a more secure application.

It can be challenging to adapt yourself to troubleshooting in an unfamiliar environment. However, knowing the ins and outs of the environment greatly diminishes this challenge. When it is combined with your knowledge of the inner workings of the software, troubleshooting will quickly become second nature. Use the points mentioned above as guidelines and start your journey of familiarizing yourself with the Linux environment.