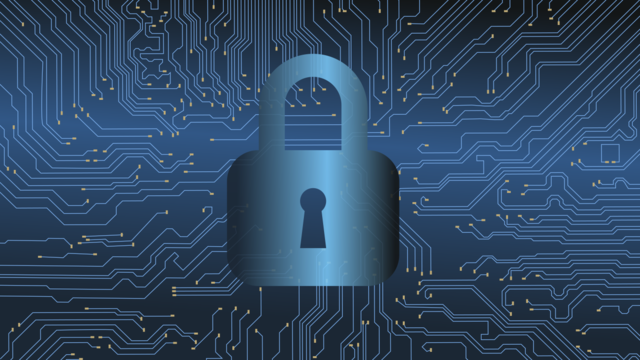 In a penetration test, the security professionals who use offensive tactics to access the computer system are called the red team. They use offensive techniques to gather intelligence, fingerprint and scan systems, assess them and exploit any vulnerabilities they find. At the end of this process, the red team reports its findings.

It’s important to note that although a red team may use all the same techniques as illicit hackers, they are cyber security professionals who have the authorization to evaluate the target system and are not hacking with the intent to harm or steal. In fact, the most important step of any penetration test is the first one: getting authorization and setting test parameters.

The term “red team” is primarily associated with pentesting. However, red team tactics are discussed in other cyber security contexts because understanding them is essential to effectively defending any computer system.

A cyber security professional on a red team must be familiar with a variety of offensive tactics (although some tests may limit which tactics are allowable). Some common examples are:

On the other side of the penetration test is the blue team. These professionals analyze security systems and attempt to harden their security against potential attacks. In some exercises, they may actively defend against red teams by trying to detect and respond to attacks.

In short, blue team tactics are what people think of when they imagine cyber security. They are the defensive measures that help keep hackers out of computer systems. However, more than just deploying defenses, blue teams are also charged with evaluating and improving cyber security systems.

How the Red & Blue Teams Work Together

It’s probably no surprise that cyber security works best when both red and blue teams are involved. While blue team professionals may be able to foresee potential vulnerabilities in a system, it’s difficult to be prepared for everything without testing and evaluation.

Communication between these teams is essential. This is especially important during the authorization phase and evaluation/reporting phase. However, communication should be involved in other phases as well. For example, some penetration tests involve the red team having full knowledge of the security systems beforehand (thus, making the test more rigorous).

Whether you want to pursue a career in cyber security or just want to learn more about red and blue teams, check out INE’s cyber security courses today.