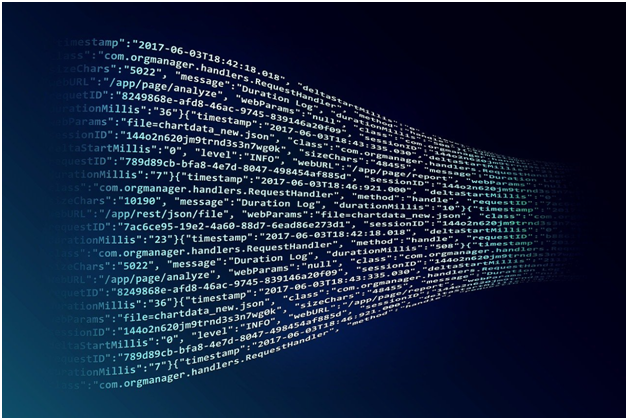 A neural network is a set of algorithms that attempts to detect underlying relationships in a batch of data, mimicking how the human brain works. Neural networks are uniquely designed to adapt to changing inputs to produce the best outcomes.

Just like the human brain has millions of neurons, a neural network has a ton of neurons designed by a developer. Just like a brain, the neural networks are interconnected with other neurons.

There are several advantages to using a neural network. Neural networks model a problem like the human brain does. They have good fault tolerance. Even if few of the training samples are corrupted, they still manage to provide good results. They have the ability to process in a parallel manner.

The information is stored throughout the entire network thus, even if a few of the neurons drop; it does not stop the network from performing in a usual manner. Some of the widely popular examples of neural networks in our day-to-day life are neural machine translation, chatbots, self-driving vehicles, etc.

Now, how does a neural network work? There are a few essential steps to it. At first, a neural network model (no. of layers, no. of neurons, weights, biases, etc.) and an error function are defined. Then, we compute gradients using the first partial derivatives of the loss function. We then update our weights using our gradients.

Finally, we optimize the model by minimizing the error to the lowest possible values. This process falls under the first-order optimization method. But, there is an extension to this. Instead of using the first partial derivative, we can compute the second partial derivative and optimize the function. This process is called the second-order optimization technique.

We already know that the second-order method is an optimization technique that performs the second partial derivative of error functions to find the appropriate weights and biases that minimize the error function.

Also, this method helps in faster convergence during optimization as well. But, this is quite unpopular among developers. There are several reasons for it.

Primarily, the second-order derivatives are harder to implement; thus, it is complex. This method is expensive in terms of computation and memory occupation, so developers may require cloud GPU utilization for deep learning.

In this way, the optimization function might get stuck on saddle points. It is also difficult to update the weights and biases using this method. For these several reasons, the second-order optimization technique is quite unpopular among tech developers.