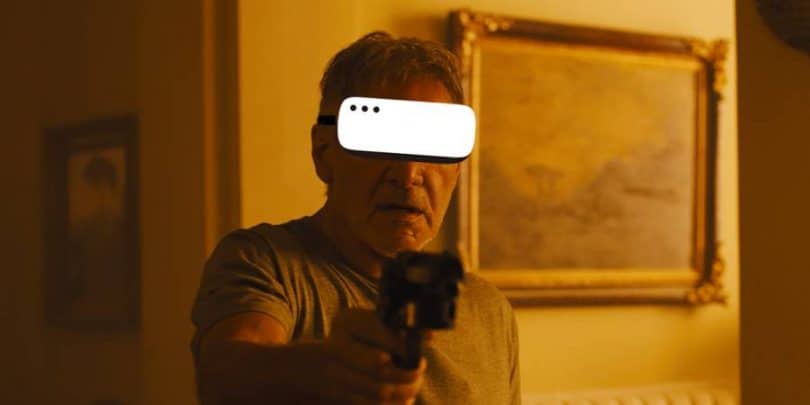 Blade Runner Replicant Hunter Rick Deckard’s apartment is an icon. A fan has recreated the apartment as a detail-loving virtual reality video game. Exploring the place is as impressive as it is fascinating.

The backdrops of Ridley Scott’s Blade Runner shaped modern science fiction. The futuristic Los Angeles from the cult band of 1982 is reflected in films such as The Matrix, Total Recall and Automata, the video game series Deus Ex and much more. Especially the dark apartment by Rick Deckard is an icon of the set design. The exterior of the film was Ennis House designed by Frank Lloyd Wright. Inspired by this, the film architect Lawrence G. Paull has designed the interiors in a studio. The apartment perfectly embodies the oppressive atmosphere of the story as well as the broken character of the Harrison Ford character. The Belgian graphic designer Quentin Lengele has now recreated this scene with Blade Runner 9732 as a walk-in video game backdrop, which can also be explored with the virtual reality glasses HTC Vive.

In an elevator, the player reaches a corridor that leads to apartment number 9732. Over three years, the Blade Runner fan has reconstructed the flat in his spare time piece by piece and tried again to make out more details in the film and the making-of documentation Dangerous Days.

Thus, in the virtual environment meticulously reproduced whiskey glasses, the bizarre sofa construction, the full desk and the investigative machine ESPER. From the balcony, on the other hand, the view opens up into the street canyons, which are shimmering with light and fog. Spaces and corners not seen in the movie Lengele tried to logically fill with a table with the disassembled Blaster pistol lying on it.

The low ceilings, textured cement blocks and the light bundles, which tweak the windows, create an intimate and claustrophobic mood in the digital reproduction as well. A game target does not exist in Blade Runner 9732. Because the free hobby project is just a virtual sightseeing tour and finally allow fans to immerse themselves in this poignant environment and relive the flair of the science fiction cult strip. Nevertheless, many little things can be discovered. For example, you can find the origami unicorn and Deckard’s police badge and play the piano. Likewise, the beloved replica Rachel is to march through the apartment from time to time. Naturally authentic with the cigarette in his hand.