Satellite photos which have been analysed by IHS Janes portrays that China has ramped up attempts in developing a second Aircraft Carrier, the first to be constructed there. Though the new ship would not be a match for US Aircraft Carrier, it is important for several reasons and representatives of China’s ambitions as a naval superpower.

According to analysis of commercial satellite images by IHS Jane’s, the ship is in an `advanced stage of development’ in Dailan shipyards. China’s goal is reportedly to launch the latest Aircraft Carrier by December’15, in time for the 122nd birthday of Mao Zedong, and ensemble it towards the end of next year.

Plans of building the new Aircraft Carrier by China was not a secret and the construction of the ship began in March and confirmed by People’s Liberation Army – PLC, to be a carrier by officials coordinating with Hong Kong Commercial Daily. The new Aircraft Carrier known as Type 001A would comprise of technology presently utilised on-board US carriers, as per PLA Navy senior officers, an electromagnetic catapult which would enable the aircraft to be launched with great fuel and weapons loads. This would place China in a special club 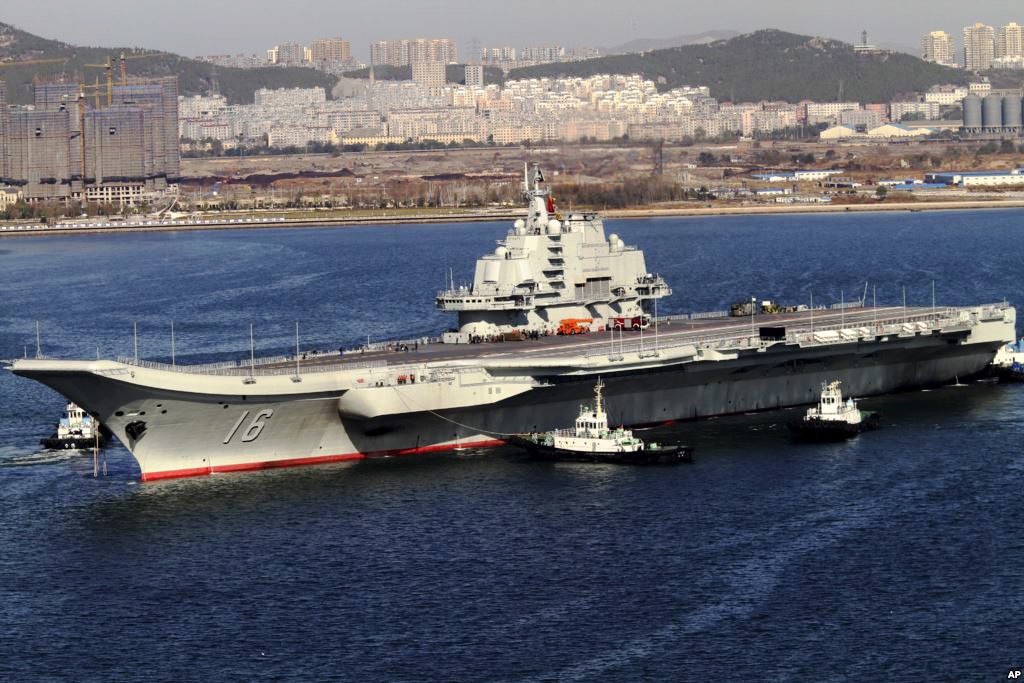 Type 001 is the first of at least three new carriers built by China. The Liaonang, the PLA Navy’s existing Aircraft Carrier, an extensive rebuild of a never completed former Soviet carrier acquired from Ukraine, took around sixteen years to be rebuilt.

However, during that time, China had gained a wealth of data on how Aircraft Carrier seem to work, purchasing other abandoned carriers, inclusive of the one from Australia and the technical data from other countries which include the data probably stolen from US defense contractors. Military leaders of China have stated that they are of the belief that they could now build a Aircraft Carrier in about two years.

China’s leadership does not prefer carriers since it could challenge the US naval dominance of the Pacific. It’s one of the President’s Xi Jingping’s Chinese dreams to make China, the most powerful country in the world in this century moving back the effects of what Xi had once called a `century of humiliation’. 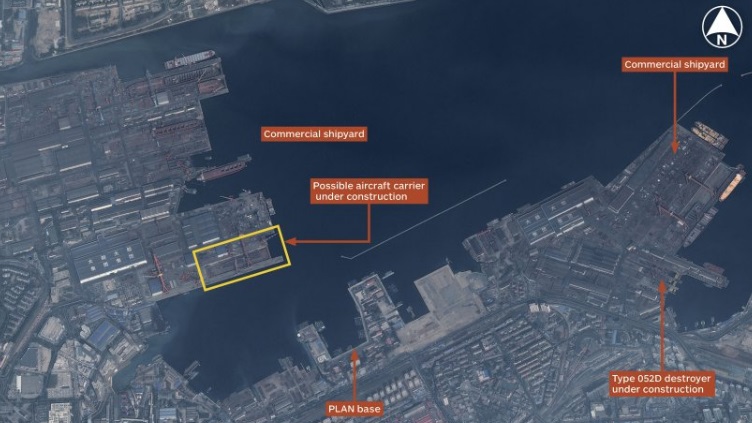 A collection of hardliners within the PLA and Communist party and Xi prefer to have the most powerful military in the world in order to render support for China to return to the dominant position it once held prior the First Opium War and Britain’s forcing of the cession of Hong Kong in 1842.

China had been compelled to capitulate in part due to Britain’s naval power. Towards 2011, Lieutenant General Qi Jianguo, the assistant chief of the People’s Liberation Army general staff then, had informed the Hong Kong newspaper – the Hong Kong Commercial Daily that `all of the great nations in the world own aircraft carriers; they are symbols of a great nation’.

However, carriers also tend to be a great way of projecting national power much further as well as propel equipped carriers even more. Propel-operating Aircraft Carriers have been the core of US expeditionary naval strategy since the World War II. US Navy tend to have more aircraft carriers in its fleet than the rest of the navies combined in the world, making provision for the US with something which few other powers could achieve – a forward based `air force’ anywhere in the world within days.

Due to the propel systems utilised to launch US carrier based aircraft, they tend to fly further, carrying more armament than planes launched from the ski-jump style carriers used by other Navy, other than France’s nuclear powered Charles de Gaulle.