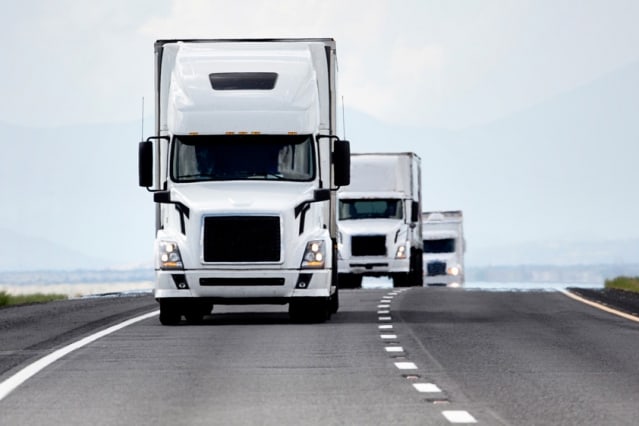 Written by prodigitalweb
Self-driving or driverless automobiles are expected to make their way into the traditional transportation in next few years. From the established automobile makers to technology driven firms everyone is trying their hand at the autonomous vehicle by developing technology, software, vehicle to all-in-platoons in order to get the edge in the self-driving market. A research conducted by a team on the efficiency of the autonomous vehicles has concluded that it will great to have self-driving vehicles driving in the unison by trailing each other in large platoons as it will help in saving huge amount of fuel.
The reason behind this platoons theory is as simple as it can get. It has been fond the birds or jets flying in a particular formation or vehicles such as race cars and bikes drafting in the packs tend to experience lesser aerodynamic drag when they drive in a closely knit group.This platoons research has been conducted by a group of engineers at MIT who had already presented their analysis at the International Workshop on the Algorithmic Foundation of Robotics. They have crafted a simple and effective scheduling principle baked with a mathematical formula which will help autonomous trucks and conventional vehicle in decreasing the fuel consumption.

Overcoming the drag which limits the efficiency

When trucks drive over long distances then the aerodynamic drag tends to gorge upon a huge amount of fuel as vehicle tries to overcome it. Another research has pointed out that the trucks running just a few meters apart from each other is better suited as the trucks present right in the middle tend to experience lesser drag which ultimately help in saving about twenty percent of the fuel.

This research team has developed a mathematical formula which helps in studying the effect of different scheduling policies which can help in limiting the fuel consumption along with delays to a great extent.

Researchers have to work hard at coming up with a reliable scheduling polices for the vehicle platoons. A large number of scenarios were tried out wherein platoons were sent at different intervals like certain number of trucks were sent first and once they reached station then next batch of five or three trucks were sent out.

After aggressive try out researchers found that deploying platoons at regular intervals happened to be more sustainable and efficient in the long run this helped in saving more fuel.

Future application of this research

Currently researchers are working with trucking companies based in Brazil who are showing interest in utilizing the research in order to enhance their truck efficiency and to lower the fuel consumption. This platoons model will certainly help companies in understanding the commute delay along with the energy tradeoff utilizing the mathematical formula created by the researchers.

Lead researcher Karaman has stated that their research model will help in building new transportation system which will be ultimately help in reducing the costs to significant level and it can be actively utilized for the conventional modes of transport as well.