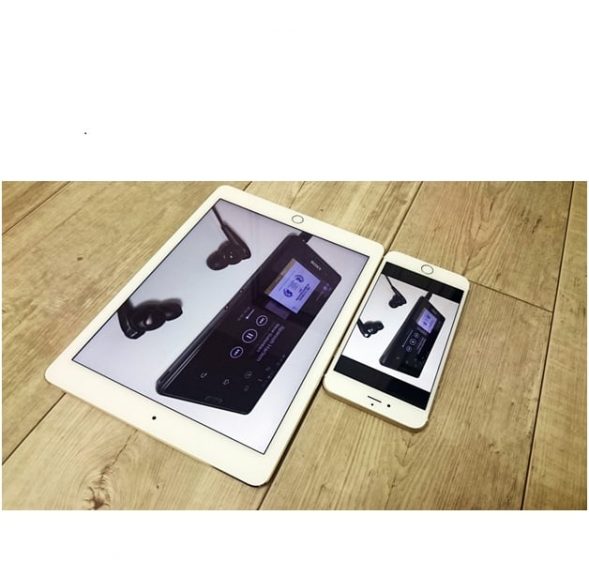 Written by prodigitalweb
iPhone, iPad, and iOS developers use tools listed as Xcode IDE. There are a myriad of tools that Xcode IDE provides to develop iPhone and iPad apps and usage. Xcode is predominately a suite of tools formulated by Apple developers for evolving software for the MacOSX and Ios operating system for iPhone, iPad, and iPod Touch. The free version 3 is available, but generally iPhone developers and iPad developers will want to link into the yearly membership for $99.
Features for iPhone and iPad developmentAssistant Editor Tab divides the editor screen and the second screen automatically displays files that will help you display the header fields that correspond to the latest source file. In other words, iPhone and iPad developers are able to see what they are doing without having to expand and diminish.The Xcode IDE features a built-in interface builder that enables iPhone developers to design and develop as well as test different user interfaces without inserting additional coding. Developers will be able to prototype in minutes and graphically connect the interface to the source.

Cocoa Touch applications can be developed, installed, deployed and debugged through the iOS simulator. This process will offer offshore iPhone development an opportunity to enhance efficiency and quickly develop workflow.

The Xcode IDE also features an integrated build system for iPhone developers. This system will manage the most difficult and complicated builds and even scale them to improvise the efficiency of the multi-core MACS. Integrated build systems will also install iPhone apps onto a connected devise.

iPhone developers also get to debug an iPhone application connected through a USB directly within the Xcode editor.

One of the most used features of Xcode IDE is finding the bugs in your code before running the applications. Thousands of possible code paths will be tested in a few seconds and reported bugs that may or may not be hidden will be revealed. IPhone developers love this!

As you type on a computer spelling errors are highlighted. Live Issues components on the Xcode IDE will rectify mistakes related to coding without clicking and fixing it manually.

Xcode is a proactive tool. When a simple problem is apparent, X codes”fix-it” tool will fix the problem for you. If a coding mistake is made, you will be alerted, and a shortcut on the keyboard will rectify it. iPhone programmers can continue on writing apps and coding.

Additional tools in Xcode include data recording, visual comparison, drill down, play back, instrument library, zombie detection, source view, low-overhead sampling, custom instruments, and system trace. There are also organizer, snapshot, refactoring, complete documentation, version editor, and quick help tools. Each of these tools has demonstrated that Xcode will be the multi-use tool that developers need to work on the next generation of iPhone, iPads, and iPod Touch

He works as a manager for one of the best companies of custom car pars.He provides such goods as he interior and exterior custom accessories, automotive lighting and auto body parts. He tries to position herself as a thought leader in the car world.