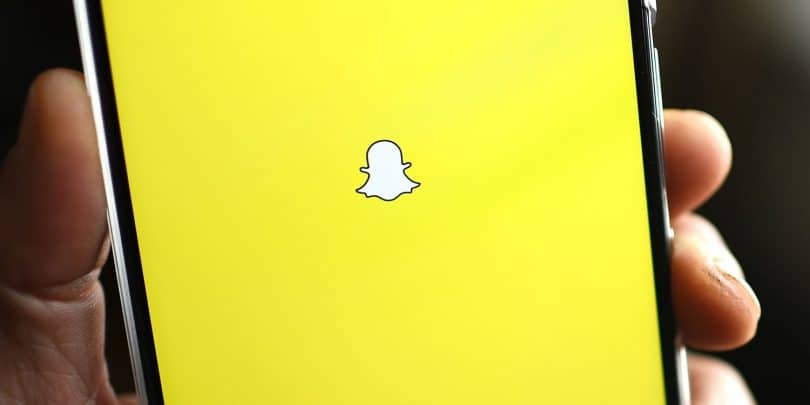 Too few new users and a failure with the Spectacles: Snapchat needs positive news. CEO Evan Spiegel, therefore, announces a redesign, which will be rolled out in the coming days.

The Snapchat platform struggles with an industry where good ideas are quickly copied. The Stories function, for example, has long since been used by everyone in Instagram, and filters are also used by WhatsApp. Freehand filming is possible with the GoPro. In addition, users complain that the Snapchat app is complicated to use. That’s why Snap CEO Evan Spiegel is now planning a major redesign.

“Snapchat now separates the social from the media,” he writes in a guest post on Axios. Home remains the Snapchat camera, the distinguishing feature of the app to other social media. According to Snap, users still make three billion snaps every day.

After the relaunch, however, the Friends page with personal chats and stories is to the left of the camera, as you can see in Snapchat’s preview video. An algorithm should no longer list the stories chronologically, but push content of close friends – as Facebook and Twitter have been doing for a long time. If you swipe to the right, you end up on the Discover page, where popular and reputable media share their content.

This idea is not new, the distribution of personal chats and stories already existed before. Now Snapchat divides the stories according to whether they come from friends or from companies. The CEO justified the change with the fact that this content mixing fueled Fake News. “How many times have you shared something that you have not even read ?!” Spiegel asks.

In addition to the fight against fake news, other reasons for the redesign should be in the foreground. The company is under pressure after having a financially poor year behind it. In August, Snapchat reported a net loss of $ 443 million. And it is not only the storekeepers Spectacles fault but especially lack of user growth. The number increased only by four percent to 173 million active users.

With the redesign, Snapchat now faces a difficult task: It must gain new users and at the same time not be able to scare off the others. The platform has so far mainly addressed younger users who were not deterred by the complicated operation of the app. If the app also wants to appeal to a larger audience through better usability, there is a risk that Snapchat will be uncool for the previous fans.