The arrival of the home monitoring device owned by Nest became just a matter of time, when the Dropcom was bought by Google Nest. They are the makers of the smart security cameras. An official announcement was made by the Smart-home company Nest, wherein they announced the arrival of their latest internet connected device meant for using in the household. Currently this device is being called as the Nest Cam. 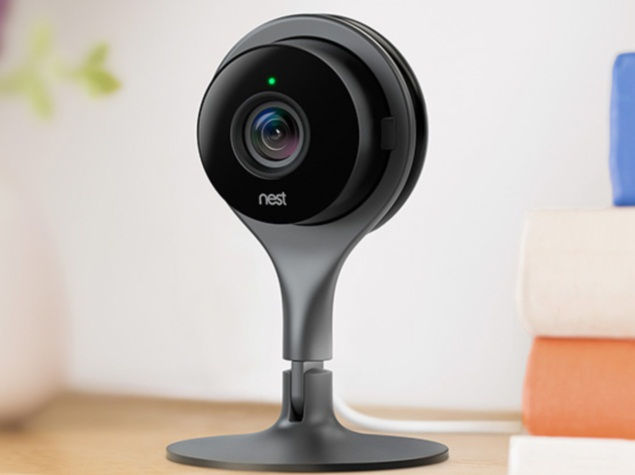 This Nest Cam has the capability of shooting HD security footage, it can zoom in on different types of areas of the house as well as enabled with motion and sound sensors. Additional advantage comes in the form of adjustment of the lighting of the footage taken at night, which makes it easier for the users to see. At present the cam has been priced around $200 or £159 and the company will start the shipment from the next week.

Currently the company has collaborated with retailers like Amazon, Best buy and Target for selling the product. The company has also announced as new cloud video service known as the Nest Aware which will allow the users to save the necessary video footage rather than live streaming the same.

The user will have to pay about $10 or £8 per month as subscription fee in order to gain access to their entire footage ranging nearly 10 days back. They can also subscribe for about $30 or £24 per month to access 30 days old footage as well. During the press conference, the co-founder of Nest, Tony Fadell indicated that the company has changed their perception pertaining to connected home. 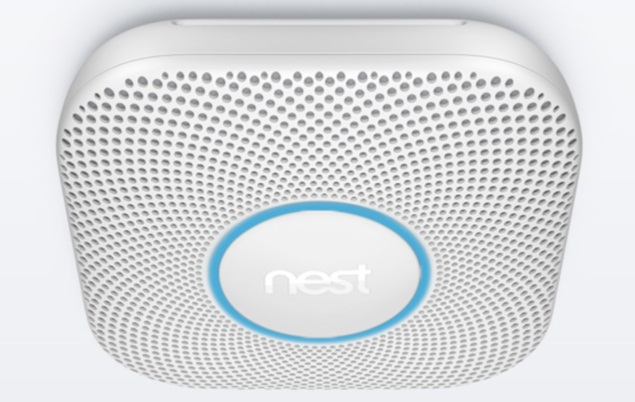 Since the unveiling of the products, many of the Silicon Valley giants are starting to get more ambitious about their contribution in the consumer homes. But the step that has been taken by Nest not only allows them to understand the behaviour of the people at their homes but on the downside it raises serious concerns over the privacy issues since people might think Google is accessing more than required personal data. While Google might claim that they use certain data for making their service better, it also attracts the advertisers. 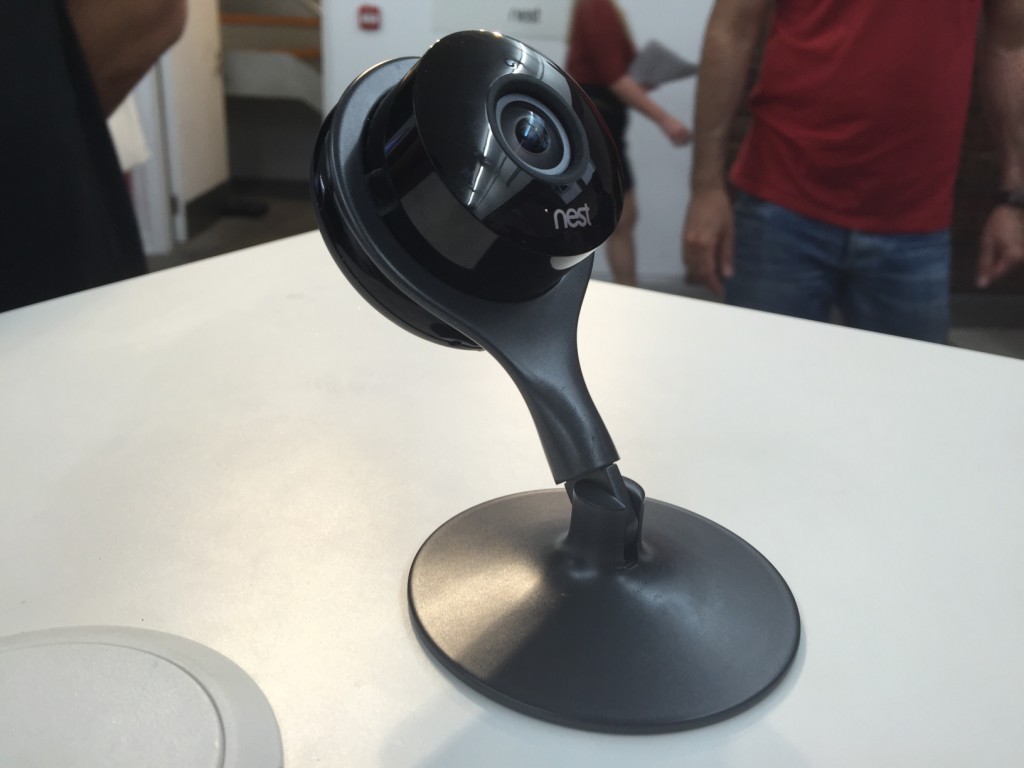 The smart home market is starting to get over crowded with companies like Apple and Samsung adding their own contributions. Nest Cam is the third device that has been developed by Nest. Fadell who is considered as the hardware guru has given some vital contribution in the development of the iPod and iPhone when he was working with Apple.

People are not surprised by the new products that have been unveiled by the company as they already expected something different from the company. Google has been focused on trying and developing new software’s which will power the smart home. The company has already developed many apps and services in this area. Nest has also unveiled a new type of smoke detector. This has the ability to silence the fire alarm by using the app on the Smartphone.