Oxfordshire- built Reaction Engines has been inventing a turbine which tends to combine the jet as well as rocket technologies in achieving rates which is five times the speed of sound.  The European Space Agency has financed $11 million for the development of an engine which would someday enable aircrafts to fly to any part of the world in a matter of just four hours.

The new agreement, as per the firm, with the ESA and the UK Space Agency, together with the prevailing partnership with BAE Systems would mean that the first ground demonstrator engine would be ready for testing in 2020. 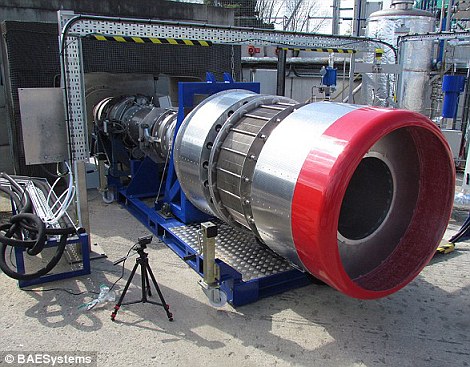 It had been announced by Reaction Engines recently that it had obtained more than $66 million by way of funds from the British government, with more than $55 million from the UK Space Agency and ESA’s contribution as the final portion.

The revolutionary Sabre engine would enable aircraft to take off from a runway and speed up five times the speed of sound, before it switches to rocket mode and propel into orbit.  It is said that this Sabre design could also be utilised in sending satellites in space at a little of the present cost. 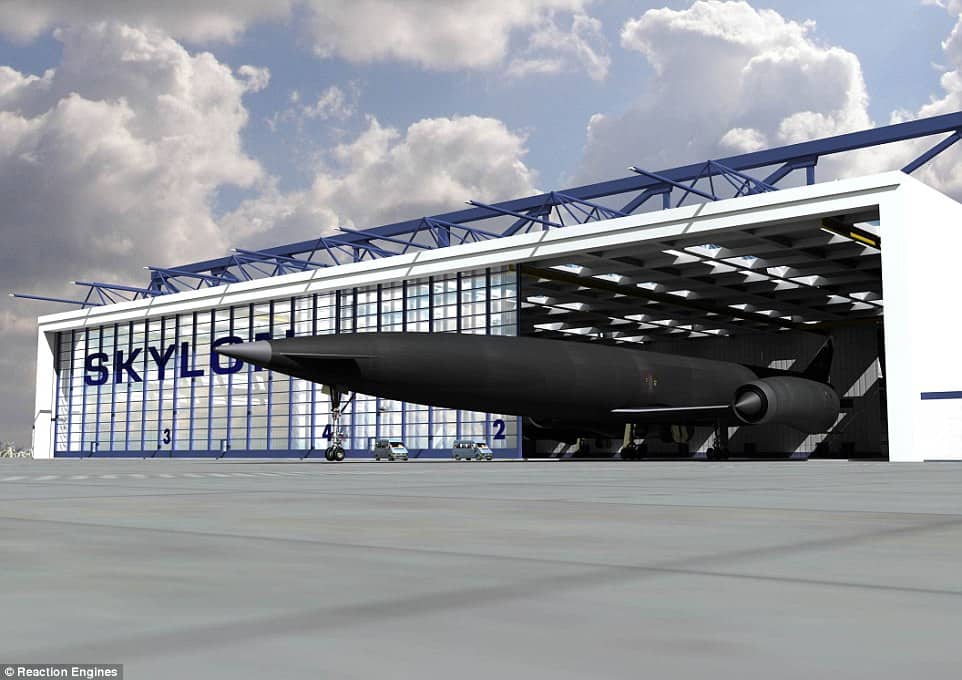 Sabre creates Its Own Liquid oxygen

Chief Executive Officer of Reaction Engines Ltd, Mark Thomas has stated that they had valuable support from ESA and UKSA till date and the present agreement is anextra vote of confidence not only in the radical potential of this technology but their ability to deliver on it. They are now entering an exciting phase where they would speed up the pace of development to get Sabre up and running.

Presently rockets have to carry liquid oxygen and liquid hydrogen in order to power them wherein the cost of carrying the heavy fuel tends to be costly. 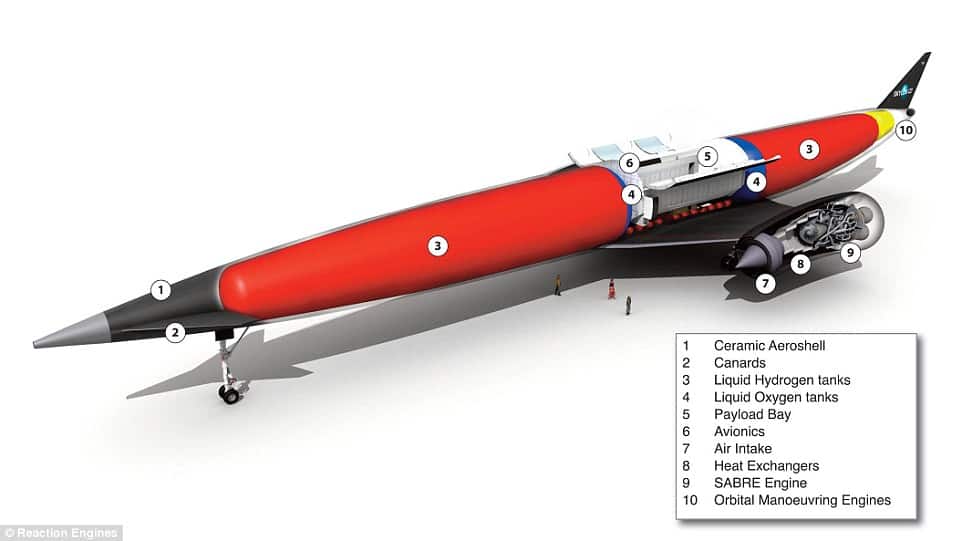 The new engine is said to create its own liquid oxygen by cooling the air entering the engine from 1,000°C to -150°C in a hundredth of a second which is six times quicker than the blink of an eye, without developing ice obstructions.

This tend to enable the Sabre engine to run safe and sound at a much higher power that what is presently possible, without the possibility of overheating and breaking apart. 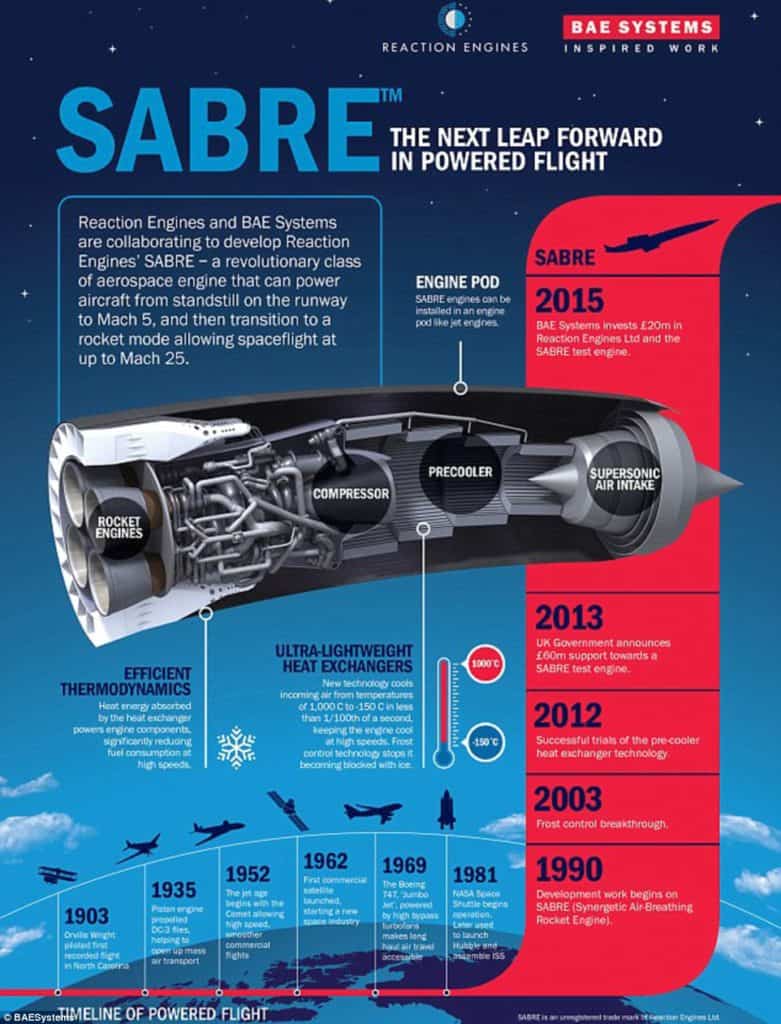 The design which is known as an air-breathing rocket engine is named Sabre.  It can power a new generation of Mach 5 passenger jets known as the Lapcat that can radically reduce the flying time.

Mach 5 is said to be around two and half times quicker than the highest speed attained by Concorde and could be the next big leap forward in the case of powered flight. Where normal long haul passenger jets tend to cruise at about 35,000 ft., the Lapcat is said to be flying as high as 92,000 ft. at a speed of up to 4,000 mph.

The design of Reaction Engine’s Sabre tends to use a system of pipes which are filled with helium and the air passed through these pipes while the helium assists in removing any heat and the oxygen is passed to the engine.

When it is space, the engine has the capability of switching into rocket mode which means that the craft has the ability of travelling into orbit for around 36 hours and for instance used to launch satellites.