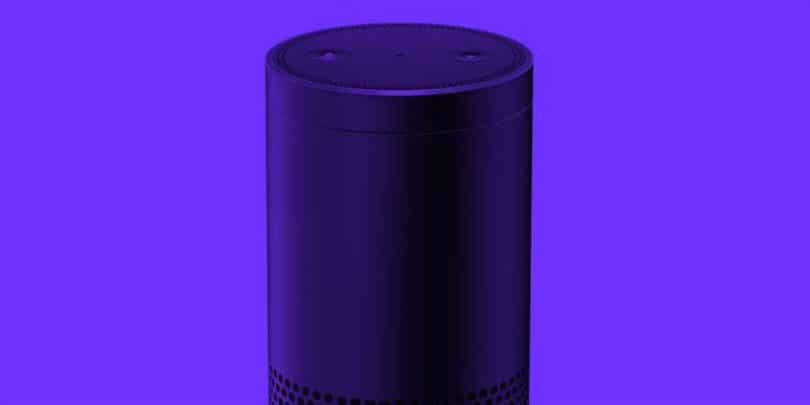 Amazon has released four Amazon Echo speakers. Which of these is the right one for you, we show in the Prodigitalweb guide.

Amazon’s smart Echo speaker has launched in the US three years ago. With increasing competition from Google, Microsoft, and Apple, the company has added new features and adapted the appearance of the Echo so that it can compete with its competitors.

Over the past six months, more and more variants of the speaker system have been added. There are now four devices available. There’s the classic echo, the advanced Echo Plus, the Echo Show with display and the smallest and oldest member of the family: the Echo Dot. Later the Echo Spot and Echo Look will be added. We have tested all four currently available devices for.

In a nutshell, we did not test Alexa’s Artificial Intelligence (AI), but focus only on the hardware. No matter what device you use Alexa, the AI always stays the same – even with third-party vendors. It has the same weaknesses and strengths everywhere, no matter what case it’s in. 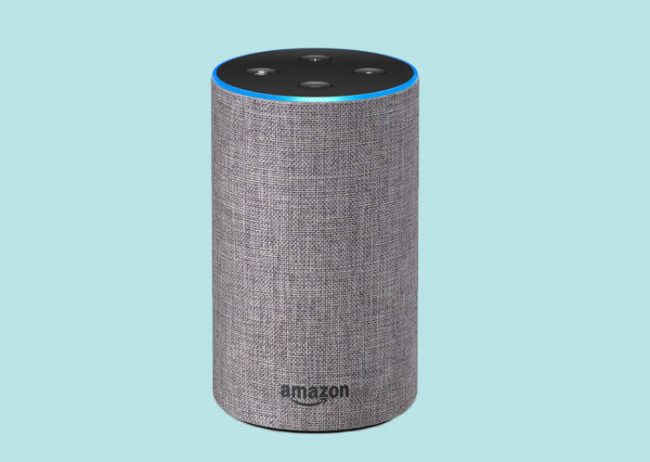 The latest echo version of 2017 is to replace the original device, which came on the market in late 2016. It is a bit smaller and has received a design update. None of the Echo products ever looked particularly pretty, but the new echo is by far the most aesthetic. He is about 15 centimeters about the size of a beer glass. The 99.99-euro device is the only one that has a cloth jacket. This is similar to the Google Home products, which are best at disappearing inconspicuously in a corner of the room. In addition to fabric, it is also available in wood or metal look.

In addition, Amazon has also improved speech recognition over long distances. The difference is actually noticeable. Gone are the days when you had to call Alexa five times for his attention. The speech recognition is now so sensitive that you can call with normal volume from an adjacent room.

The quality of the speakers is what you would expect from a medium sized device: average. They are better than the first Amazon Echo. Audiophiles, however, will not be happy with him. Unlike the first echo, the new version has a 3.5 millimeter jack input to connect external speakers.

All in all, the echo is for people who want to buy a Bluetooth speaker that is good enough to sound a medium sized room.

Verdict: The best echo around 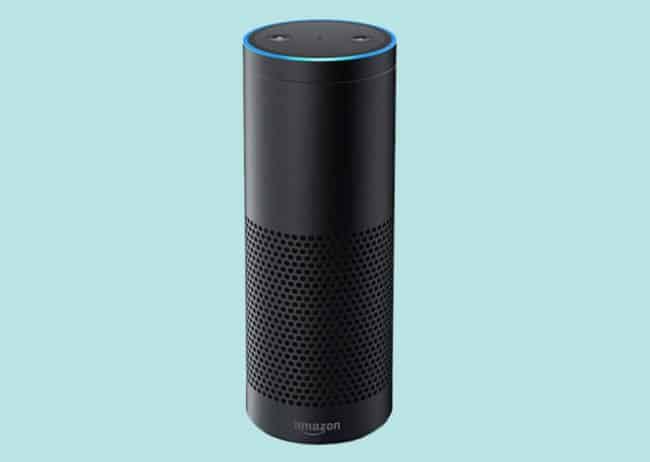 While the Echo got a new design, Amazon did not give such a luxury to the slightly larger Echo Plus. The 23.5-centimeter-high cylinder does not differ externally from the original echo of 2014.

With 149.99 euros, he is located in the upper price range of the Amazon products and is only surpassed by the Echo Show, which costs 219.99 euros. For the higher price, there is a slightly better speaker – nothing else. In fact, the sound quality is better than that of the smaller device, which is not a big surprise. The speech recognition is similar to the new version of the regular echo.

The unique selling point is different: in contrast to the standard echo, the plus is a hub for all networked smart home devices. He uses the Zigbee standard, which allows smart home devices to communicate with each other. Thus, supported products can also be connected to the Echo Plus without Smarthubs.

The Echo Plus is Amazon’s premium product in a growing selection of KI speakers. Above all, he will only appeal to people who also want to buy smart home products such as networked lights, doorbells and more. 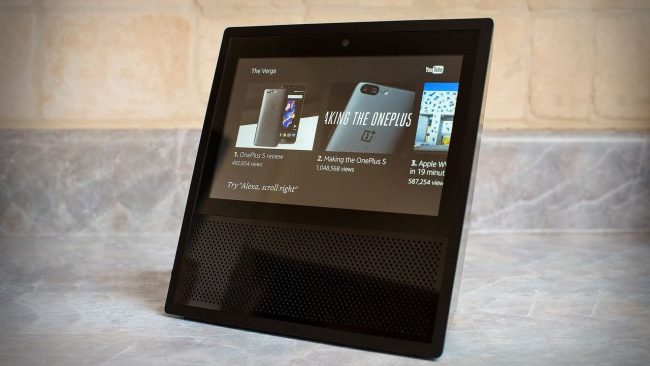 The Echo Show is the most expensive representative of the product family. But he also has the greatest potential. Unfortunately, the 7-inch screen made it an incredibly ugly box – for the price we would have expected something more stylish.

The screen does not have the best resolution, but it is not intended for watching TV series. The show is not a tablet. But it is a logical step in the evolution of these devices that Google allegedly wants to copy.

In everyday use you can not avoid staring at time or news headlines. News updates that were first introduced on the Echo are now available in video format, such as a summary of the news. If the show plays music, he can also reproduce the lyrics. That’s nice, but not really necessary.

One big thing is missing the show and that is the YouTube support. For example, if you’re in the kitchen looking for a guide to pizza dough, the show might pick a corresponding YouTube video. However, the ongoing dispute between Google and Amazon means that this feature will probably not come so soon or even never.

The show allows video calls to other echo shows, which will probably limit the function to just a few people. Therefore, it is also important to place the show where it is good to see. He is not wireless after all. In addition, you have to approach pretty close to the camera. A Skype app or other video chat services would do the device good. Nothing is planned at the moment.

The Echo Show is a useful evolution of Amazon. But should you buy it? If we are honest, he is a bit ahead of his time. It takes more apps – or skills to speak in the words of Amazon – to make the screen really make sense. Maybe competitors will develop their own AI wizard with a screen. Amazon currently has a small lead.

Verdict: Only for early adopters 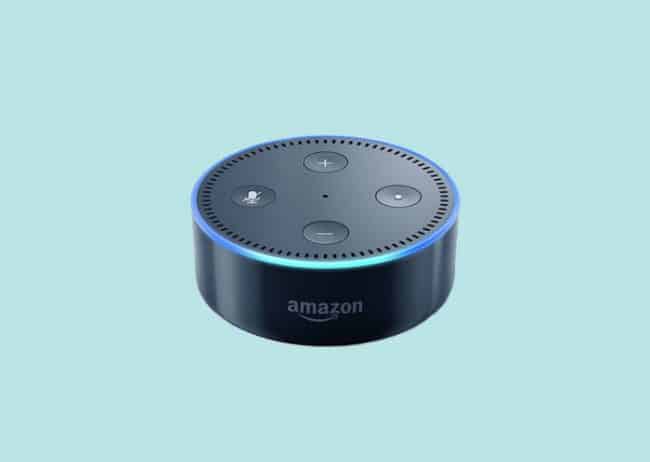 The Echo Dot is the smallest and most affordable device among Amazon’s home assistants. With 59.99 euros (currently at 34.99 euros), it is probably the most suitable device for beginners.

Since Alexa does not differ from device to device, one does not have to be afraid that something is missing. The only thing that suffers from the size is the sound. Music sounds a bit like a better laptop. For a while you can already hear music about it, but for the musical accompaniment of the next dinner party the dot is not good. However, this problem solves his 3.5mm jack connection. Here you can simply plug in an existing speaker.

The dot is good enough for the simple question-and-answer game. The whole system is no bigger than a hockey puck and like the prettier Google Home Mini is small enough not to attract attention.

If you’re looking for a home assistant from Amazon, do not want to spend a lot of money and already has good speakers at home, should grab the dot.

Verdict: The echo for everyone