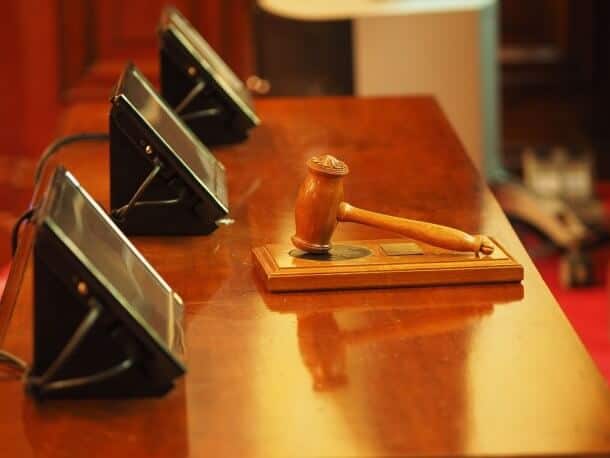 Artificial intelligence has reached the field of law. This is demonstrated by these robot lawyers called Case Cruncher Alpha.

Its Case Cruncher Alpha program has obtained better results than lawyers from some of the most prestigious law firms in London in a claim case related to the field of finance. The comparison was made based on a small contest.

He met more than 100 lawyers and, on the other hand, he was brought to the Case Cruncher Alpha program of Artificial intelligence with excellent skill. All the participants were given the basic facts of hundreds of cases of non-payment. These were cases that had an insurance product, which guarantees the collection of the amount lent to the lessor in case of death of the tenant or any circumstance that prevents him from proceeding with the return of the money.

The lawyers had to study the cases and determine if each of them would succeed in their claim. This would be imposed on the British regulatory authority for this type of contingency, the Financial Ombudsman. They were cases that had been previously resolved so that the accuracy of the predictions could be verified.

With the 775 predictions that the lawyers and the program made, the first ones came out worse. Humans obtained a 66.3% success, while these robots with Artificial intelligence reached 86.6%. They are 20 points more accurate in predicting what would be the result of the claims.

It is true that this robot with Artificial intelligence did not carry out the active work of a lawyer. He did not look for formulas to make the claims, nor drafted them. But the truth is that he was able to determine, for the most part, which ones were going to succeed.

The artificial intelligence program, which is only in an alpha phase, as its name suggests, offers great opportunities. Their capabilities show that robots – despite not having a human form – could develop tasks of a certain intellectual height, which until now were thought reserved for people.