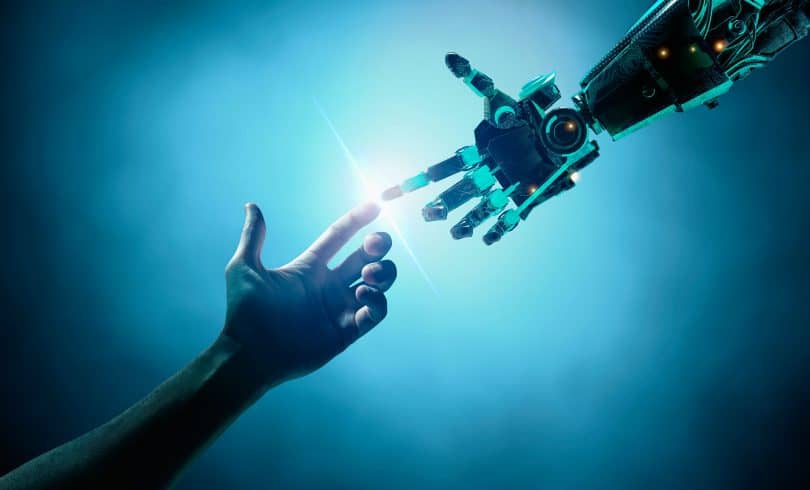 Human bodies are able to heal themselves with minor injuries themselves. An advantage over machines. However, this could soon be the past. The reason for this is self-healing polymers, a material whose molecules re-structure and make it malleable when heated. If these are used in a robot, their components could also heal themselves in the future. In a paper published in Science News, the researchers at the Vrije Universiteit Brussels present their materials for pneumatic robots. The test components, a gripper, a hand and an artificial muscle, are able to heal even greater damage and wear phenomena.

All that a component of the new polymers used for a Robot needs to repair damage by stitching, cutting or general wear is heat: 40 minutes, the component must be heated to 80 degrees Celsius and then rest for 24 hours at room temperature. According to the researchers, real damage is not even a weak point on the material and the robot could resume its regular tasks directly. The operation becomes more reliable and cheaper.

Soft robotic parts are used in an increasing number of applications because, unlike grippers made of plastic or steel, they can, for example, gently touch fruits and are largely harmless when dealing with humans. However, rubber-like materials can also be extremely easily damaged by sharp or pointed objects. The new technology could drastically reduce the maintenance costs for such machines. Instead of replacing parts of a robot with new ones, they can be packed into a furnace for a while and are then fully operational after a cooling phase.

“We hope that people will develop new confidence in robots that are becoming more intelligent,” says a statement from the research team. “For in the future, it will not depend on the skill and the ability of the human technicians to repair.”

The researchers also see other components made of rubber and similar materials. Self-repairing car tires, for example, could then become a real alternative to the regular purchase of new wear parts.