Flying robots has been in development for a long time but most them has been criticized for their huge power consumption, lower performance capability and less stealth significance. RoboBee on other hand simply stands tall on these factors and happens to offer better functionality and service over its competitors. Bring a flying capability in the robot results in huge consumption of energy while smaller size offer better stability in the aerial mode. A group of scientists has developed aerial microbot called RoboBee which acts like a real insect along with ability to work stealthier by consuming insignificant amount of energy. It can be used by the military for surveillance purpose and it can even be used for searching the victims in case of natural disasters. 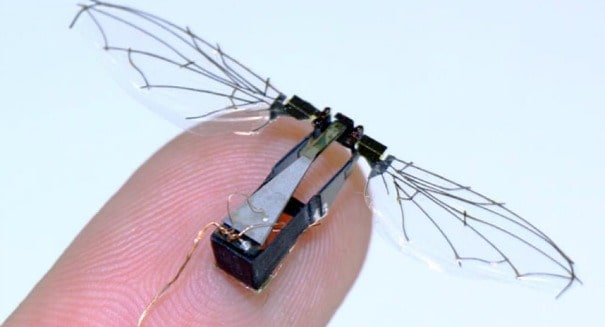 Problems faced by the scientists while developing RoboBee

The major problem faced by the scientists while developing RoboBee is that smaller drones happens to run out of energy within a short span of time. The aim of the scientist was to ensure that drone remains aloft for a longer period of time without consuming too much of energy. Researchers at the John A Paulson School of Engineering and Applied Sciences started observing different flying insects and animals in order to come up with a solution for saving more energy during flight. They found that some of the insects resort to perching with help of their legs and this resulted in lesser need of remaining in air needlessly. 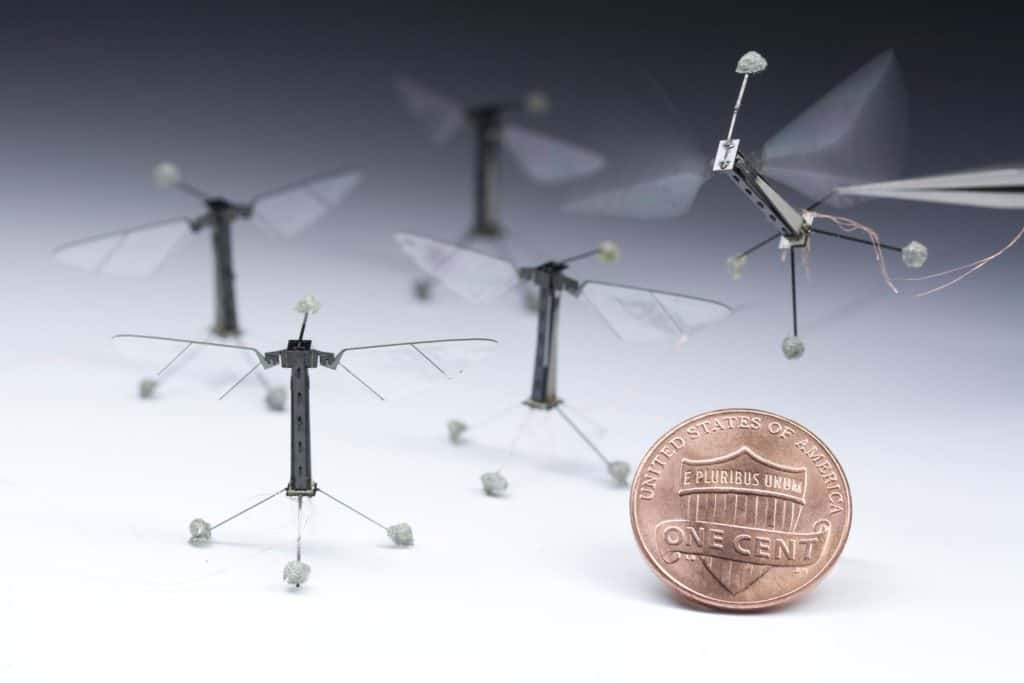 Scientists then used the principle of electrostatic adhesion on the RoboBee giving it the ability to fly as well as perch on the surfaces. Now this Robot makes use of an electrode patch along with a foam mount which helps in absorbing the shock. RoboBee’s internal system constantly supplies a relatively small amount of energy in order to maintain the attraction.

RoboBee is essentially a flying robot though it makes use of perching exercise in order to save on the energy and to provide more realistic insect like features. It takes off and flies in a normal and wherever it receives an electronic charge from the electrode patch it sticks to any kind of surface available nearby. It can easily stick or perch on a wide variety of surfaces ranging from the glasses to wood to even the leaf. To detach the Robot from the surface the power supply is simply witched off. 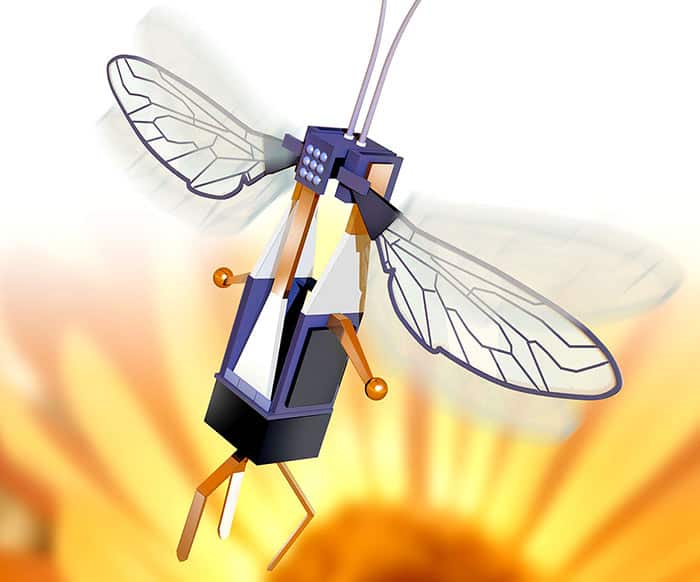 Scientists had very carefully opted for building the perching system in robotic mechanism of RoboBee. One of the biggest advantages of this is that it helps in lowering the destabilizing forces to a great extent during the disengagement process and it happens to play a vital role in the effectiveness of the small robot. The patch instilled in the RoboBee requires about 1000 times lesser power for perching function than it does while hovering. This results in boosting the operational life of the RoboBee to an imaginable extent. Currently scientists are working on integrating onboard batteries on the RoboBee.